It’s easy to fall into a repetitive life cycle. We all need to mix it up every once in a while. I spent the majority of my twenties on a constant cycle of preparation and recovery, based around my weekly Saturday night ritual in my church in Vauxhall- Fire Nightclub. Now don’t get me wrong I still love a good night out, but that kind of repetition doesn’t excite me anymore. I found that one of the best ways to look after my mental health is to keep myself challenged. So here’s my top 5 unusual amusements to spice up your life.

When I sat down to write this blog I was determined to avoid using the term hobby because that word seems so damn twee. Any honest blogger will tell you that they spend plenty of time trawling the Internet for synonyms, so I set about looking for a better word for this article. First there was ‘side-line’…but that just reminded me of a ‘side-hoe’…Best new side-hoe? (that would be a totally different article.) Then I found ‘diversion’, but I am still too mad at TFL for sending me all around the houses in Elephant and Castle on Saturday, so I quickly moved on. ‘Fancy’ was favourite, but we are not in the 1920’s so I settled on ‘amusement’. 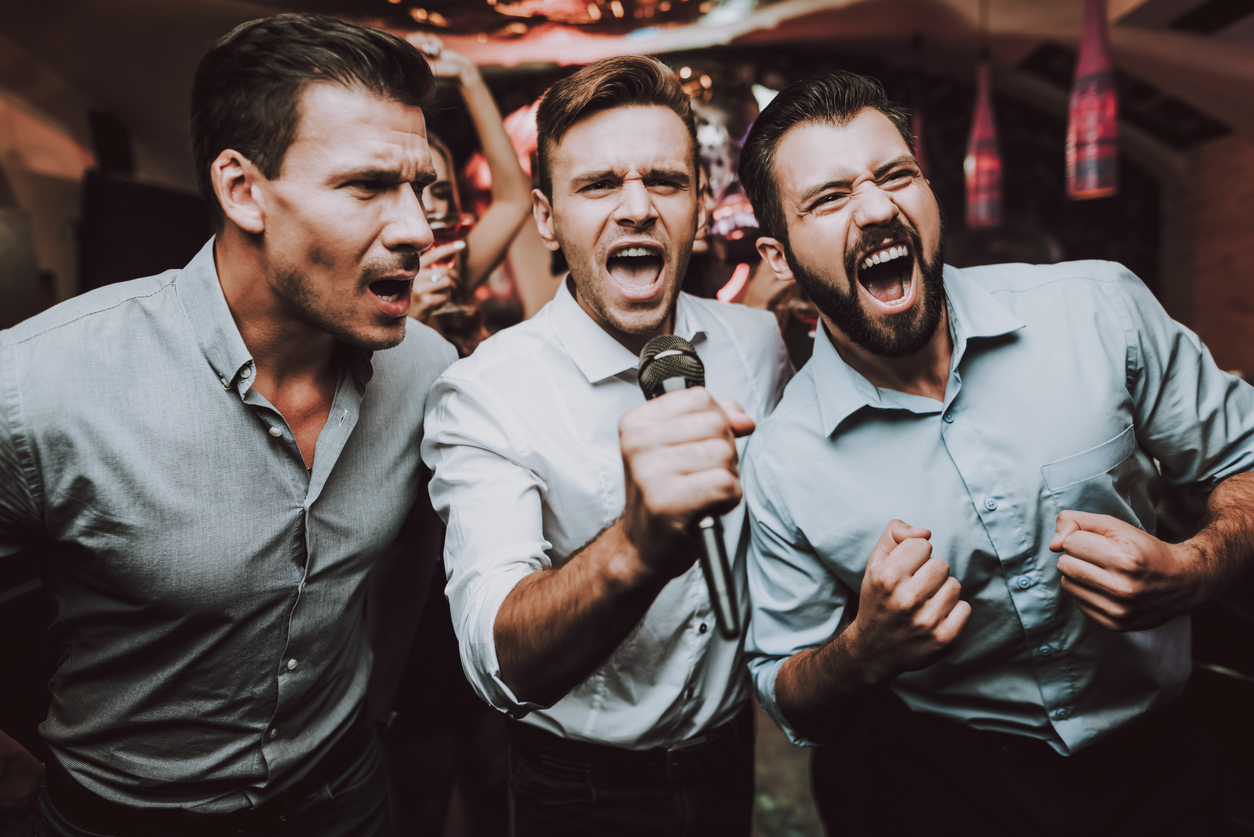 There’s something about singing that for me just hits the spot. I am not particularly good at it, but when I sing I can’t help but smile (although I’m not so sure that my partner would agree). There is also something amazing about singing with other people. It’s a kind of adrenaline and excitement that you can’t really explain if you haven’t experienced it. This is a particularly good choice if you want to rev up your social life. My friend is part of the London Gay Men’s Chorus and is constantly attending some related event or party.

The London Men’s chorus have a clear mission statement which…

If you are interested in joining the gay men’s choir then go to http://www.lgmc.org.uk/join-us/. But be warned there is a waiting list.

There are choirs all over the world; you will need to search your local area to find the nearest one to you. If you have ever watched Glee and wanted to join in, then maybe this is for you. 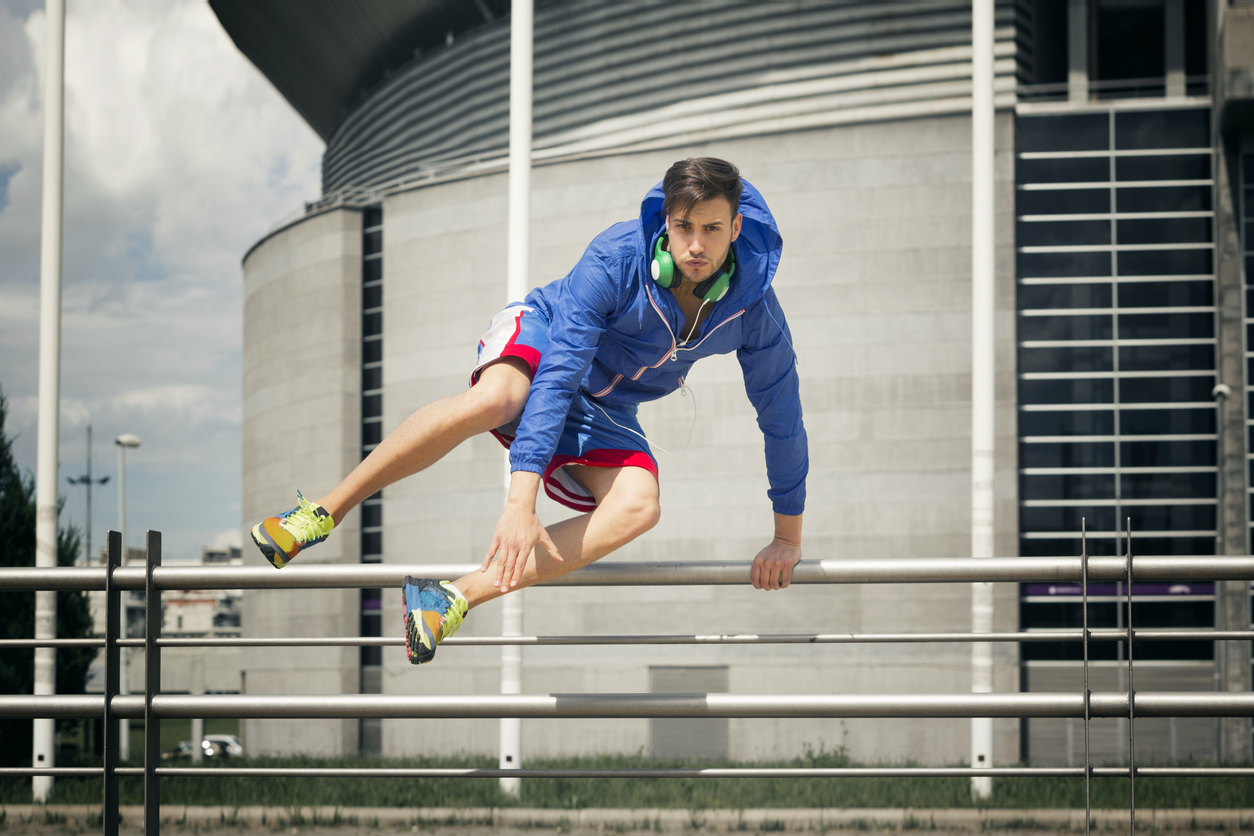 All the best things are revamps of stuff we did as a kid, and my favourite pastime as a child was throwing myself around the garden like a lunatic, on an obstacle courses I made with my brother. So, when I realised you can still get away with it as an adult and they have even given it a name…I was psyched! In Parkour your playground is a little bigger and instead of the garden you use whatever urban sprawl you have at your disposal.

Parkour was first practised in France in the 1980s by a group called the Yamakasi, which consisted of nine members including David Belle and Sebastien Foucan.

It was first coined by David Belle in the late 90s; it was based on the French word Parcours which means ‘route’ or ‘course’.

Sabastien later used the word ‘Freerunning’ for a Channel 4 documentary “Jump London” in 2003; the term was used as a description for the French discipline to an English-speaking audience.

You can easily check out some videos on YouTube and go and try your luck, but if you are looking for more social connections and less risk of breaking something I would recommend that you check out your local club.

If you are in the UK, then you will find you nearest location here. 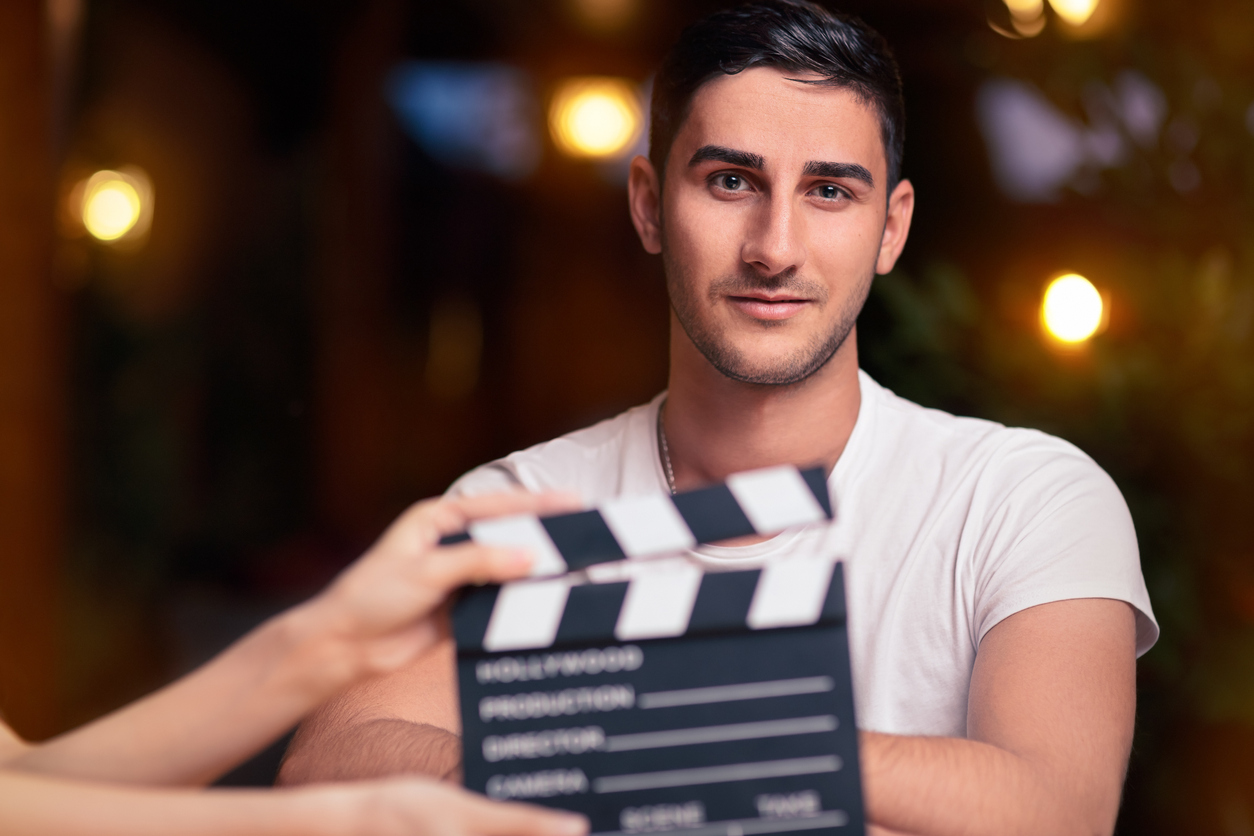 You might have seen the Ricky Gervais comedy and be put right off, but if not then keep reading. With top of the range camera phones it has become relatively easy for anyone to be an extra now a days, and you don’t need any experience.

Be warned this is definitely not going to be the launch pad to Hollywood, it’s a just a bit of fun and a chance to meet some people.

It would be useful to get a headshot, but a well composed picture taken on your smart phone in front of a simple plain background will suffice. There are plenty of casting sites that you can join. Many offer free trials, or cost very little. You will need to upload a few details about your appearance, and of course your picture and then off you go.

Be warned you may have to do a lot of waiting around on set, but it’s guaranteed to be an experience and you never know who you might meet.

Check out the websites below and get your face out there.

Ever sat and watched question time and wished you could chip in with a few choice words? Are you the one in your group that loves to talk? Have you ever been told you have an opinion on anything? There are adult debate groups all over the world, they come in all shapes and sizes and cover all sorts of topics. The best part of it all is that they are normally free.

London Philosophy Club is the largest in the world and holds free talks from some of the leading contemporary philosophers. On their website they report to organise debates, socials, and a regular reading group. They say their events are fun, accessible and interactive, and are all guided by our belief that philosophy improves people’s lives and should be open to all.

Go online to search for your local debate group. There is a comprehensive list on the website below, and a couple groups that specifically debate issues around the rights of LGBT+ people. 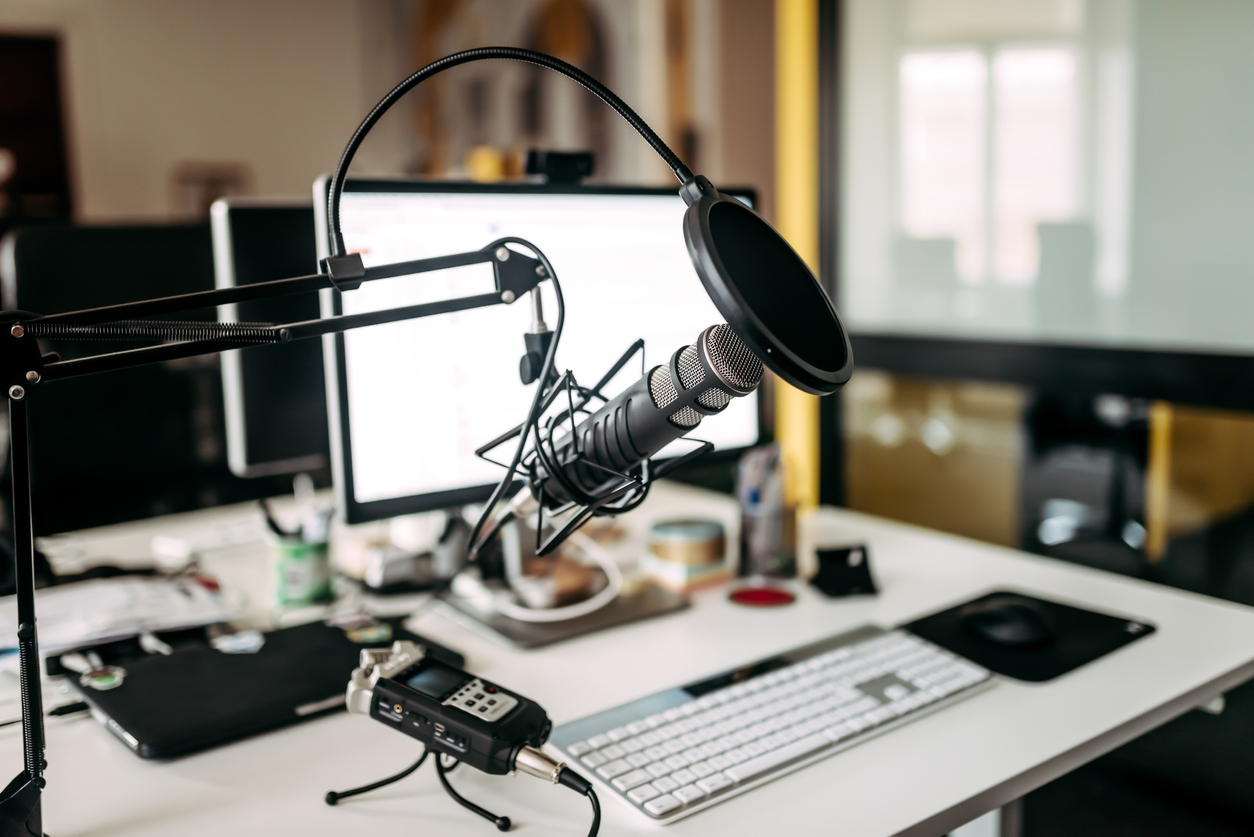 5. Get into spoken word podcasts

If you have a daily commute and haven’t tried out podcasts, then do… because it will change your life forever! I think I might have come quite late to the podcast party…but trust me I’m a convert. Honestly I don’t know how I got through those horrendous train journeys without them. You can find them everywhere and about pretty much everything. There are highbrow political ones, podcasts for activists, shows for wellbeing and mindfulness…I could go on for days. There is a particular style of podcast that I love, and it’s a kind of chat show format. They often have guests, tend to be quite irreverent and then occasionally touch on much more challenging and provocative issues.

Here’s just a few of my absolute favourites that can be found on spotify and soundcloud:

Rupaul: What’s the Tee? with Rupaul and Michelle Visage.

They have the most amazing guests, and during the Drag Race filming it tends to be the guest judge from that’s weeks show. The best part is the incredible banter between Ru and Michelle and the insight into their flipping interesting lives and backgrounds. Ru had a colourful past that I didn’t know about until I starting listening and Michelle has always got something interesting to say. The best part of the show for me is Ru’s philosophies on life. I find him something of a life guru.

Thirsty Bitches are relatively new on the podcast scene, but damn have they made an impact. They are my favourite new listen. They describe their show as witty, bitchy, chatty, dancy and fierce. In my opinion it is all of these things and more. Their chemistry is on fire and they have a perfect equilibrium of wit and naughtiness. What really makes this dynamic duo stand out for me is their heart.

Amongst all the frivolity they tackle serious issues, like the HIV self-test that Aamyko did on the first episode (insert small prick jokes here!). They have a refreshingly progressive outlook and promote positivity in the LGBTQ community, which is something that is seriously needed. They are also talented DJs from the scene and between them have years of experience, so play some pretty awesome tracks too. I love this podcast (and I loved it before I was guest on it before you start calling me biased.) Make sure you check this out…why not start by tuning in to episode 4!

A Gay and a Nongay

A Gay And A Nongay is the UK’s leading podcast from James Barr and Dan Hudson. They have appeared in The Guardian, Radio Times, The Independent, Financial Times and Time Out. They have been nominated for numerous awards and won the bronze Best Comedy award at this year’s British Podcast Awards.

I came across it during a recent outing to cover the National Student Pride Event in Westminster. I was characteristically late on this one, as they have just celebrated their 100th episode. It is a very warm and witty listen. I laughed out loud at the term “gay admin”, and nearly lost it when you hear the non-gay asking questions about the ins and outs of how you prepare for the deed! The moment that really won me over was when you heard the nongay cry on air as he heard about the trend of HIV chasers. A reflective moment of humanity at its best and worst. Check it out…you won’t regret it.

Now it’s over to you. Which one will you try first?

We use cookies to ensure that we give you the best experience on our website. If you continue to use this site we will assume that you are happy with it.OkNoCookie policy
Revoke cookies