What is Hollywood anyway?

One first has to understand what is meant with the term ‘Hollywood’. Originally it refers to the actual place where films were made. (They could have been called Miami films, for that matter). Hollywood had the means and the infrastructure to become the epicenter of film, which it did. But, that was then and this is now. In this highly digitalized and fragmented era, film has lost its place as the single most important medium. The term Hollywood is no longer solely based on the place where films get made but rather on a way of life. It is associated with red carpets, glamour and success and used to be exclusively linked with the Hollywood films but the invention of TV has democratized the availability of these characteristics.

To illustrate: What do ‘Mission Impossible’, ‘Sex and the City’ and ‘Gone With the Wind’ have in common? Hollywood. They are all widely accepted, critically acclaimed shows and series, therefore they can be called ‘mainstream’. Thus the term Hollywood can now be referred to as mainstream American culture. But in this day and age, is Hollywood still discriminating gays? “In the early sound era, particularly in the raw and gutsy cinema of the Early Depression, the gloves were off; it seemed like every fifth or sixth Hollywood movie contained a character or a reference to the gay and lesbian experience. There were in fact, more visibly gay and lesbian characters on screen at this time than at any other point in American cinema until the late 1980s” (Russo, The Celluloid Closet, 1981)

“It all seemed to stop by 1934. So many things vanished from film after the middle of 1934; women’s navels, occupied double beds, any sense of a bedroom as something other than a sleep chamber, drug use, the attractiveness of lawlessness, and, essentially, being an out gay man or lesbian”. (Barrios, Screened Out, 2003)

This is because of the Hays code, strict moral guidelines for films to adhere to, which were introduced in film when “major studios were under fire from politicians, preachers and other moral arbiters for the nation’s declining moral.”(Gardner, The Czar of Hollywood, 2005) According to Hays himself, “the Motion Picture is the epitome of civilization and the quintessence of what we mean by ‘America’”. (Gardner, The Czar of Hollywood, 2005) One can conclude it fair to say that the hiding of deviants of society is imbedded in Hollywood’s core essence. Surely, the gays didn’t completely vanish from the screen after the Hays code was introduced.

They were often depicted as something to ridicule, to pity or even to fear. The result are numerous movies, mostly made between 1934 and the 70s, where homosexuality is implicitly presented as an evil aberration. These films have taught its audiences how to think and feel about homosexuals, often without them even knowing they were slowly being brainwashed. And though you could claim Hollywood was not hiding the gays during this period of time, you could also argue that by not depicting them correctly. Hollywood was turning them into terrifying boogeymen, their actual existence was still denied. 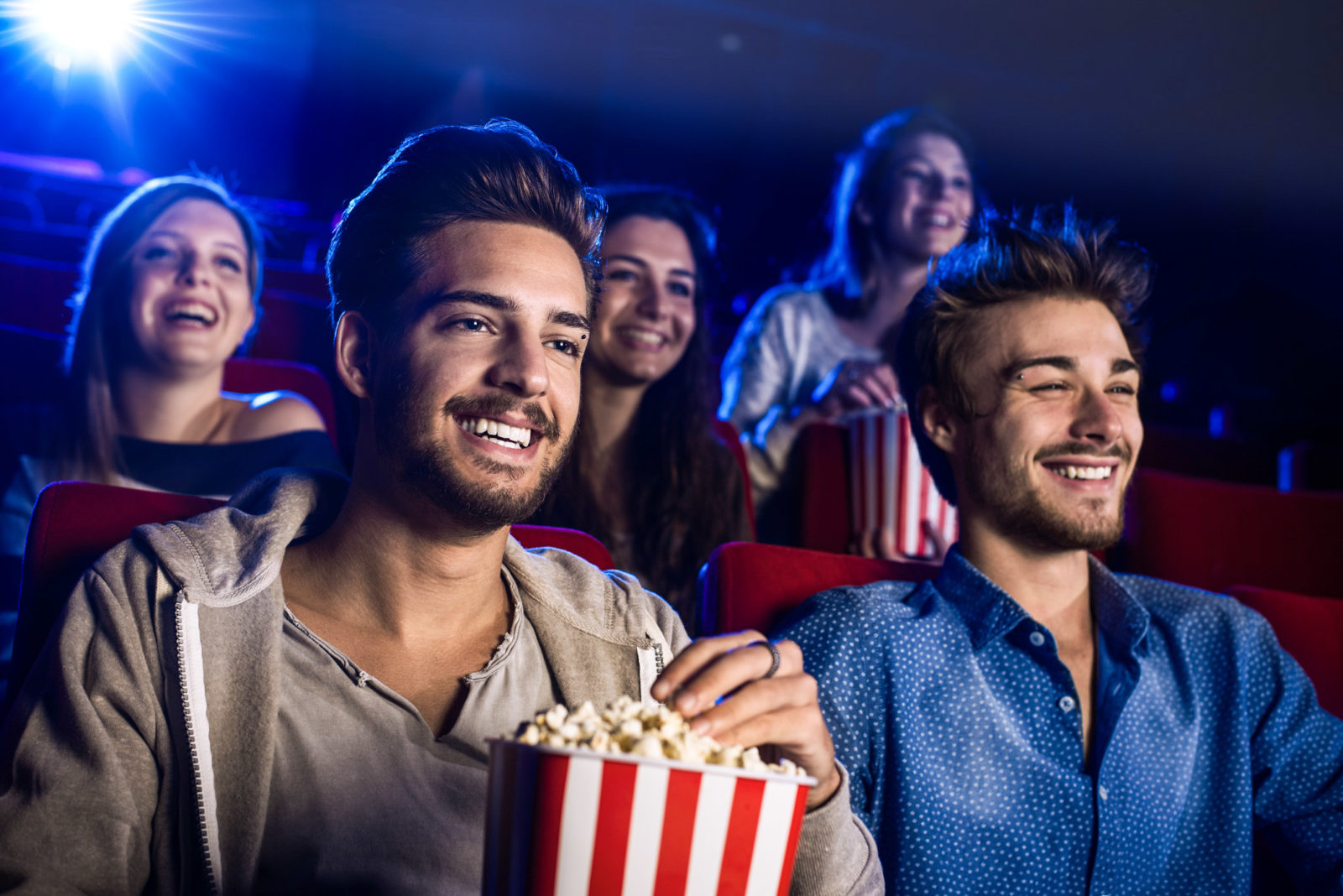 I can hear you think: ‘Yeah ok, but this is 2019, Hollywood can’t be that anally retentive’. (no pun intended) But if we take look at one of the most successful American TV shows of the past decade, ‘Will & Grace’, we see that even a show that is deemed as gay, has a tendency to fear the queer. Main character Will is portrayed as a masculine, straight-acting, homosexual lawyer. Out of the 2 gay characters, he appears the most straight and is therefore the best choice to reach upon a more broader audience. The second one, Jack, is a hysterically, flamboyant and promiscuous scream-queen. He has become a caricature, a grossly exaggerated version of all things supposedly gay. Thus, he is forced to play a supporting role, out of fear of alienating some of the audience.  By opposing him to his peer Will, the same viewers are implicitly told who the ‘better’ homosexual is. Obviously that is Will, since he is the most successful of the 2 and is rewarded for his emulating straight male behaviour.

What constitutes being a homosexual in the first place, is engaging in some sort of a relationship with someone from the same sex. That hardly happens on the show and if it did, it’s never explicitly shown. On top of that, both characters display their sexual aversion for each other, which is the ultimate denial of their sexuality. So yes, even in this ‘tolerant’ day and age, the gays are denied the right to be portrayed beyond their superficial stereotypes, banishing their entire existence to uphold a myth.

Of course, there are also arguments against this. One of them being the fact that film or TV knows no such concept as ‘implicit’, for everything has been filmed with an intent to portray, to convey, whether underlying or not. The meaning behind the term gay, just like masculine and feminine, is a socially constructed one. In other words, the maker can intend to portray something as gay, or not, but ultimately it is the audience that has the last say. ‘Star Trek’ has a huge gay following because of the, supposedly, implicit homo-eroticism as shown on the show.

There are multiple forums on the internet discussing Jack Sparrow’s sexuality in ‘Pirates of the Caribbean’, or if Matt Damon’s character in ‘The Talented Mr. Ripley’ is gay or not. These examples show that meaning is searched for, created and established by the viewers and not by its makers. Therefore, the only way of not showing homosexuality in films, is by not showing any films at all. “Film.. cannot invent what does not already exist. It reflects, reproduces, copies, caricatures. It learns from its audiences and imparts to them…” (Barrios, Screened Out, 2003)

Do we have a place in the mainstream?

But there are much simpler explanations to be found opposing this thesis. If Hollywood is mainstream American culture, then it has no relevance depicting gays and lesbians, for they are not part of mainstream American culture. Simple as that. Especially in this fragmented era, where you have a niche market for everything, there are more than enough other choices for the gay community to find redemption. Hollywood films tend to be ‘cookie-cutter’, but that is because they are supposed to speak to a broad, mainstream that is, audience. That is why they revolve around ‘easy’ stories, because most of the viewers will be able to relate to; it is what they’ve come to expect. Hollywood is simply catering to a different part of society, the majority. 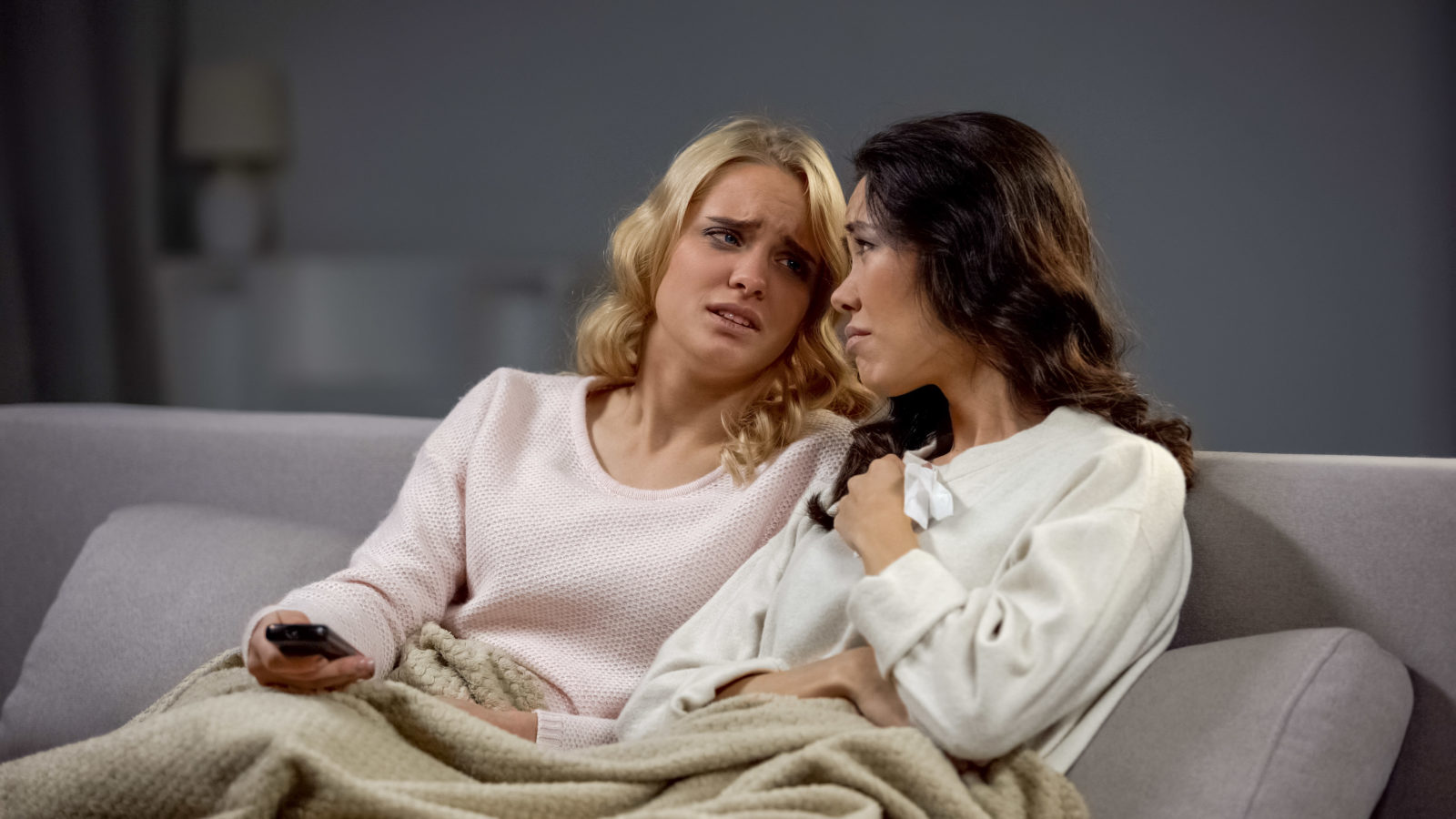 Do we want a place in the mainstream?

The final argument opposing this thesis, is that gays refuse to be part of mainstream society. They have done their utter best to be separated from the rest; they want their own parties, TV channels and movies, they even have their own annual parade. It is not mainstream society that has a problem with the depiction of gays, it is the gays who have a problem being depicted in mainstream society. Who does not remember Sascha Baron Cohen as ‘Bruno’, the outrageously German and über-gay fashion designer? The movie was a huge box office hit, therefore mainstream America liked it, but the outcries came from the gay community, dissatisfied at being portrayed so savagely.

It seems Hollywood can do no right, if they don’t include gays, they’re discriminating and if they do, they’re also discriminating.
It has become evident, film has some catching up to do on TV, but to no surprise. The fragmentation of TV makes it much easier to diverge into specific subcultures or lifestyles. In film, everything has be squashed into a 2-hour time-span, which does not leave much room for subtlety nor nuance. What Hollywood should focus on, is making “…no more films about homosexuality. Instead films that focus on the lives of ordinary people, who happen to be gay and how their lives intersect with the dominant culture.” (Russo, The Celluloid Closet, 1981)