So many of us ignore the way we feel. We simply refuse to admit it to others or even ourselves, portraying the conjured-up reality we plaster over our social media on a daily basis. I hope my completely raw honesty may help you hold a mirror up to your life.  Find the acceptance I have myself now found. Welcome to my first instalment of a love letter to my future self…

Don’t worry too much as I intend on moving to the positives eventually; sadly, we must of course cover the negative as, alas, it is the only way we can grow and develop.

Hopefully reading this you’ve achieved…well I’m not sure what exactly. I think sadly and slightly ironically, while others have goals of a career, a house or extensive travel, your goal – if you’re actually honest with yourself for once – is love. 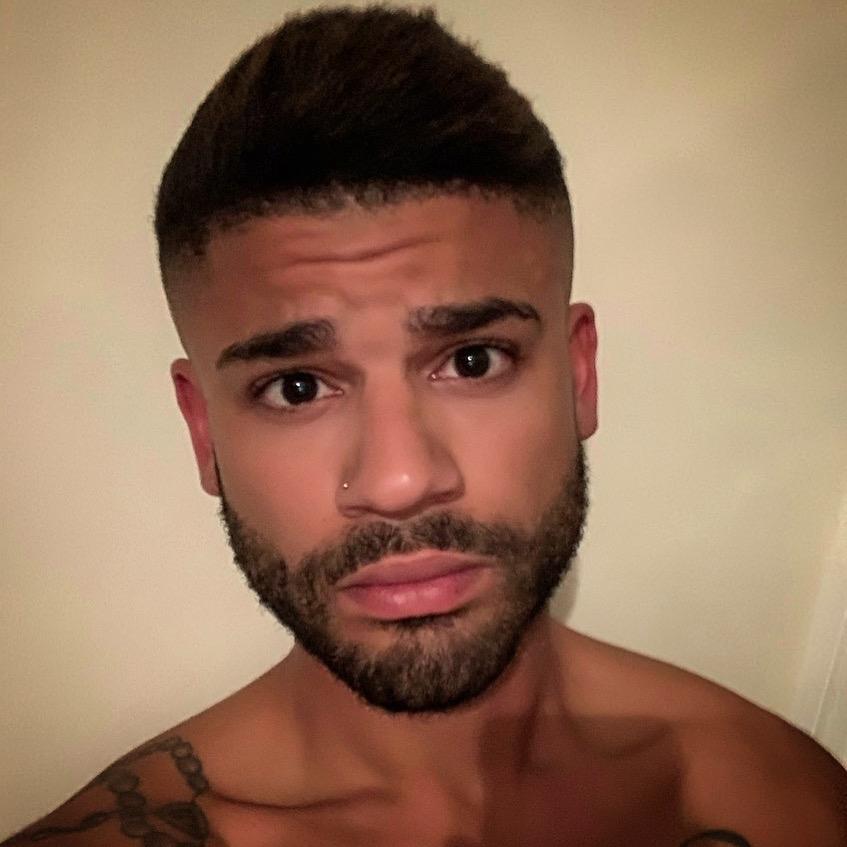 If you haven’t found someone to love, I at least hope you have finally learnt to love yourself. I do not mean the false confidence you exude daily. Not the facade you insist on showing everyone. Not the different versions of yourself, always developing so everyone likes you and you feel something. I mean actually love yourself: you, all of you, the good, the bad and the ugly.

London Southbank: remember that little period? It is safe to say it wasn’t for you, and neither was living in London. Renting on your own, keeping up your car finance payments 9before that got repossessed).

You made a great friend in Beth though, so all-in-all we will call this our first win of the decade. As for Beth, I mean, what would you have done without her when everything happened? She was there in full force, even if just to slate Bear.

(I’m talking to you, the reader now. I think you need a little insight. Bear, of course was not his real name. It was the name I chose for a number of reasons. The warmth and safety of a ‘bear hug’. The pain felt when losing a teddy bear as a child. But mostly an analogy between the wild animal and our relationship dynamic in its simplest form. Cute, adorable and if you get too close, you’ll get yourself hurt.)

Now Keye you are back at home, back at your old bar job and car-less (bear that in mind, you recovered before). You can do it again (and hopefully have by now).

What were you going to do next?! Well, that’s where Bear came in.

Bear was just some random guy you said ‘hello’ to one morning – on POF of all things (rolls eyes)! You couldn’t have just gone to a bar find someone… nope, you had to choose the guy who lived 100 miles away in Buckinghamshire (and you still have no car btw, Keye). 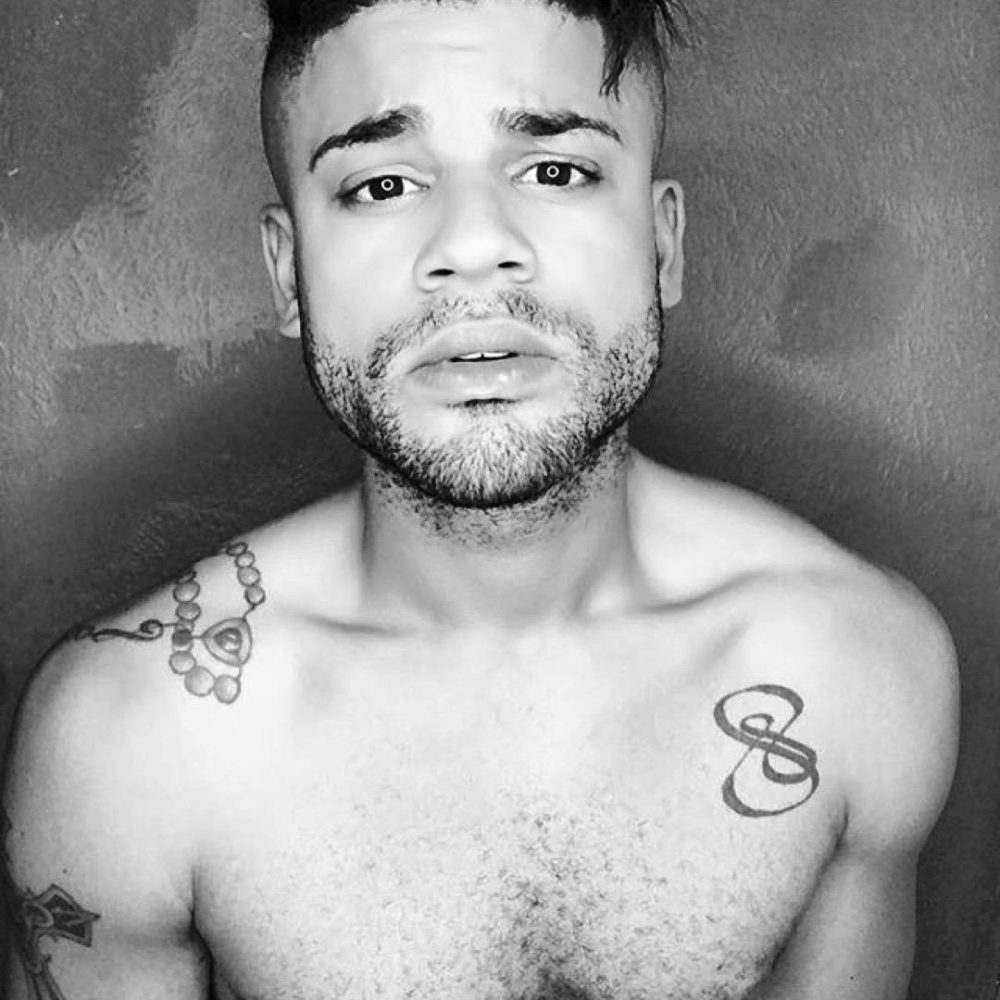 Well, as luck would have it, he chose you back!

En route to Edinburgh, by train (have you got over your fear of flying yet you moron?). Every minute you spent there talking to him on the phone. It was n’t long before a dating app hit became a phonebook entry.

From the friendly chats to the adorable inside jokes. I mean you were stung by a wasp and called yourself wasp man, you ridiculous mess of a human being. Did you even edit a picture of you face onto a wasps body?

Did this dashing, intelligent and sweet guy really like you?

Back to reality, the barn, Jamaica Winehouse and Yvette’s (mother really does hate it when you call her that, so…keep it up). Bear still seemed rather keen to talk to you, so there’s a little win. On the other hand, the fact you are still doing shifts in London on minimum wage was not! Then came the first meeting.

Do you remember how that happened?  Shall we have a little play-by-play, my old chum?

Firstly, you were incredibly hungover at work (standard), then Oscar came to get you: someone was here to see you. As you walk down the bar, there he was… Bear. Suited and so ridiculously debonair, you were in a state of awe already.  He had an umbrella, (I don’t know why I remember that, I just remember he had a real umbrella, like an adult umbrella) and you found that so terribly ‘cool’, like he was one of those guys from the films. You know the ones we don’t think actually exist in real life; It could not be denied in this case though, could it? 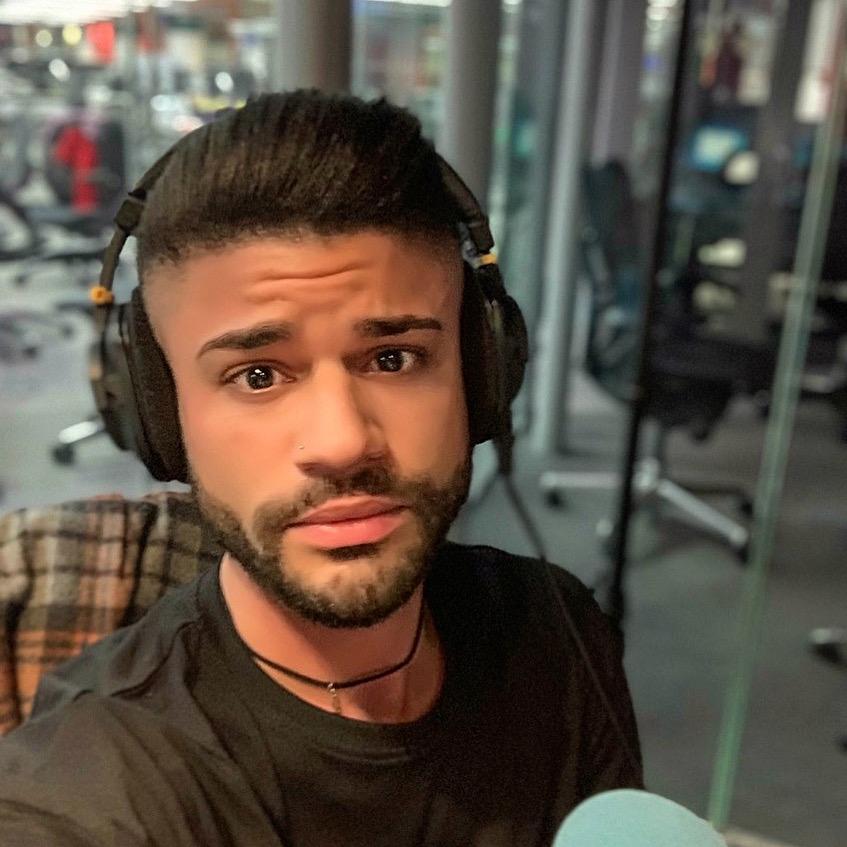 There he was, blue eyes, un-imaginable blue eyes in fact. Seriously how can anything be so magnetically blue! His stupid cheeky, yet reassuring smile. The guy you’d spent two-weeks talking to was there, really there and you were so incredibly nervous. I don’t think the level of nerves you had that day have been mirrored in any other part of your decade of ‘adulting’.You spoke, he spoke (so, a real conversation); you laughed, he laughed (and not at you, with you). It all felt so natural, and something just clicked as though you’d always known him.

Bear would wait for you to finish work and take you to his place in ‘North London’. As we both know, Chesham is by no means North London; it is most definitely Buckinghamshire. A purple BMW – you were just amazed by everything this man did as though you’d met the Great Gatsby.

You rambled the entire 90 minute drive back to his house and as you were so horrifically nervous. You spilt every single morsel of your life to this poor guy. But, he just listened and responded as though he was hanging on your every word. He looked at you like so many men look at you (especially now you have the ‘nice’ teeth), but, in opposition to other men, Bear made you feel seen, he actually saw you, the unfiltered, not always pretty you. And he seemed enchanted, even by the things you hated about yourself.

What had happened? Who was this man and how had he achieved this already?  He had you. All of you. The real you.

Anywhere he went you would have followed; every word like a sonnet for only your ears. You breathed this man you had known only for a 90-minute drive.

Where did that car Journey lead? Come back next Tuesday from the next instalment.