We really didn’t think we could fall that fast, did we?

Hopefully you’re reading this, and Bear is sat next to you laughing, both of you laughing and together. But who knows? Right, back to our story… 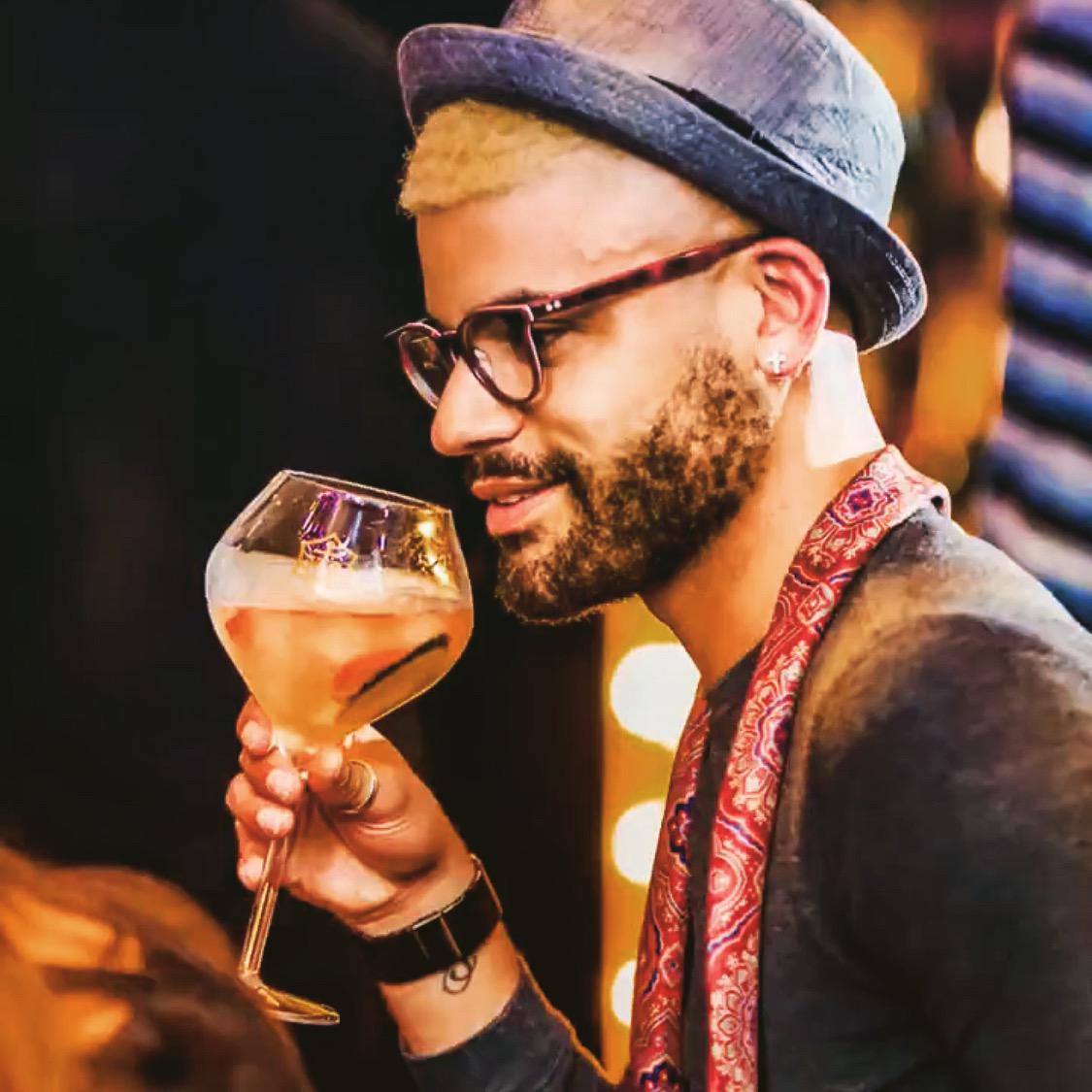 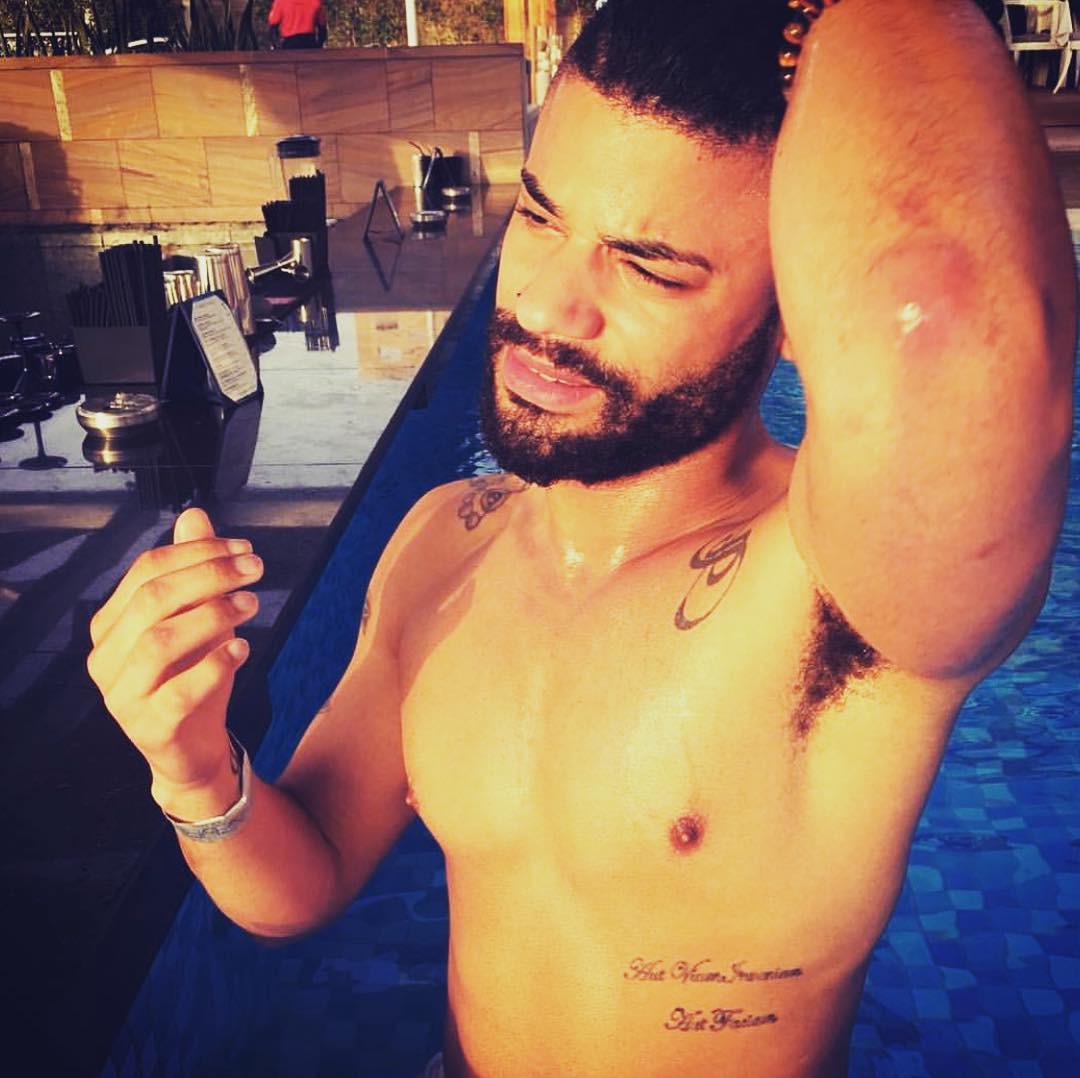 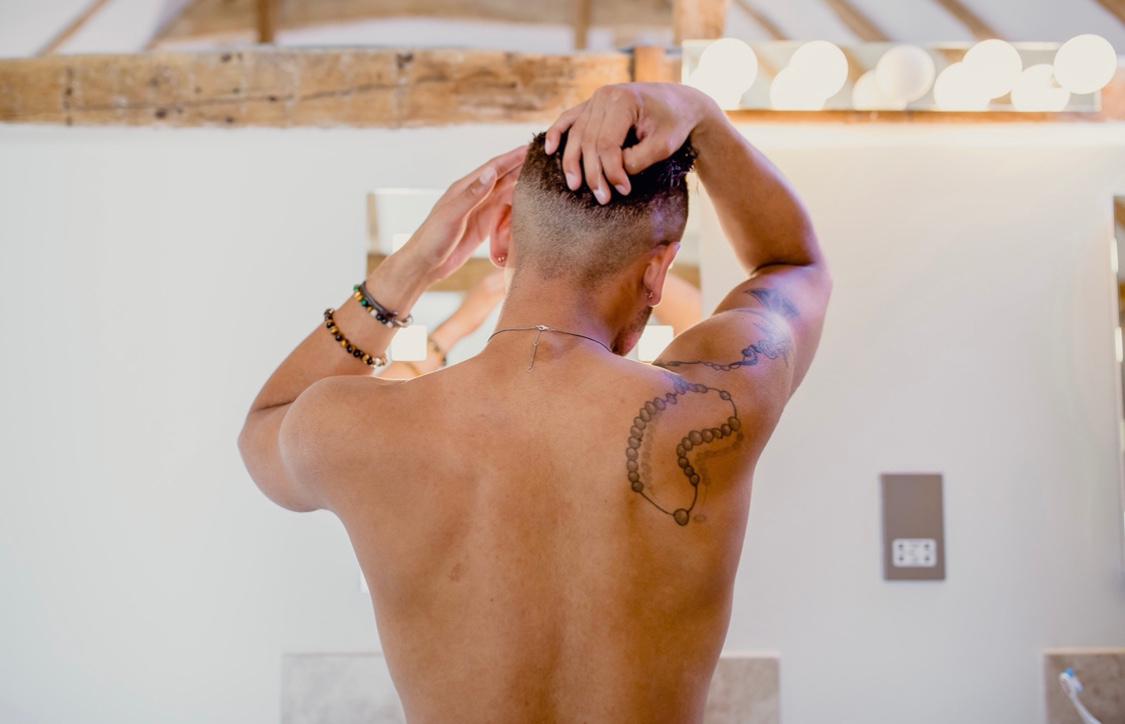 King of the kitchen and a string of dates

That first morning, waking up in Bear’s house. He went to McDonald’s and got you breakfast. (I hope if you are there with him now future me, that you have taught him to bloody cook). I’m going to keep interrupting myself throughout this, so get used to it Keye. This is just what happened when you write your future self a love letter.

Sorry, where were we…. the cooking thing. Why didn’t you teach Bear to cook? He asked you so many times. The boy honestly just wanted to spend more time with you, what was our reasoning? I feel you would have been a horrific teacher anyway (have we acquired patience yet?). Bear had you in basically all situations, he had you. I guess cooking was the one place where you really felt needed by him. If you lost that, did you lose him? Well, are n’t we learning a lot about Keye today?

The second date, I don’t think we will ever forget it, Keye. Bear gave us his car! Just crazy: who was this man and how had you ended up with him?

Ashford International hotel (remember when we considered that glitzy, a simpler time). Especially getting far too wasted at the bar. Him laughing at you running away from the wasps outside when you smoked (you better have given that habit up by now. We could have brought a jet plane with the money you spend on those things).

Oh my God, he nearly left! Bear nearly left! He wasn’t going to wait because you were so late. In your defense, no one would give you a lift there. You still have no car, moron – preplanning (rolling my eyes again), you literally had to do a 40-minute walk just to get there. Wait, was he going to leave? Was that the first date? No… it was definitely our second; first London.

As if that boy was going to leave after having met me prior! In his defense, this was pre-nice teeth. He got so drunk and was the cutest drunk, do you remember how much his laugh used to make you smile? It was just so stupid, that little childish giggle he had. I really hope you still get to enjoy that, or someone’s. 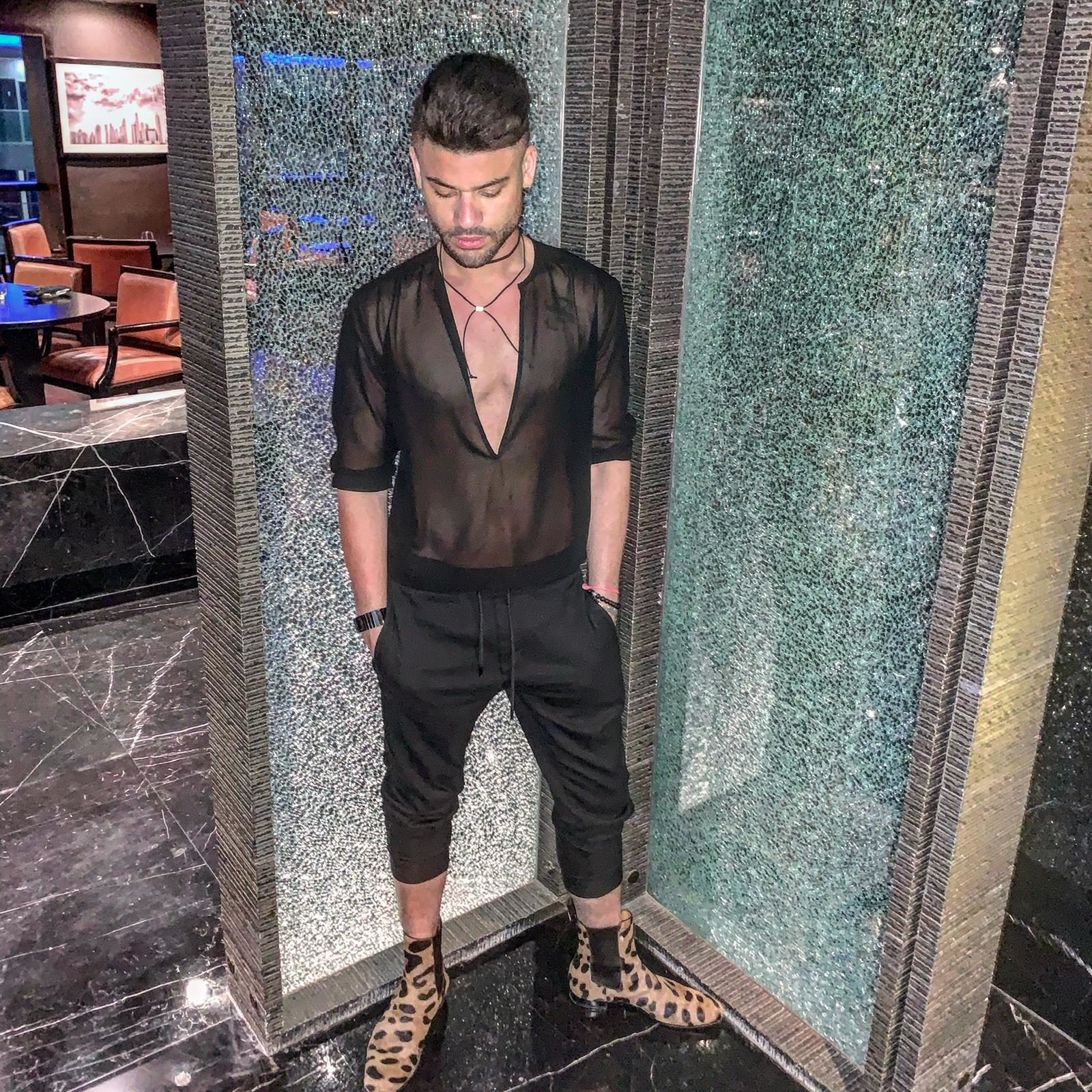 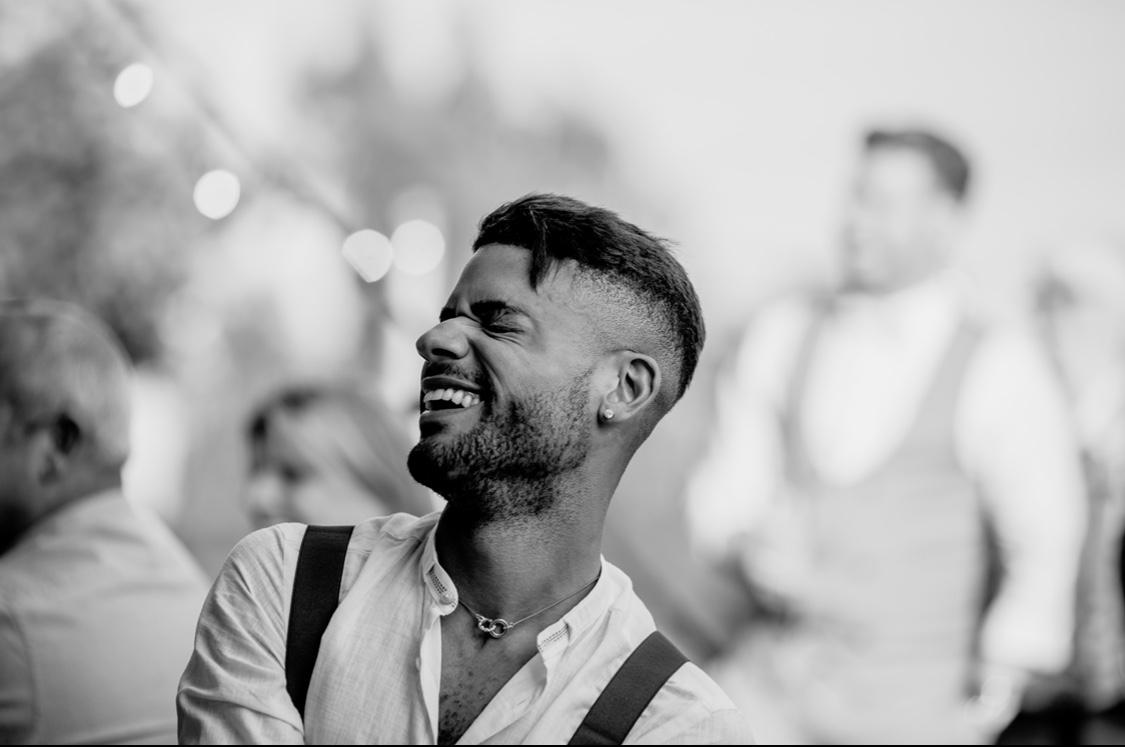 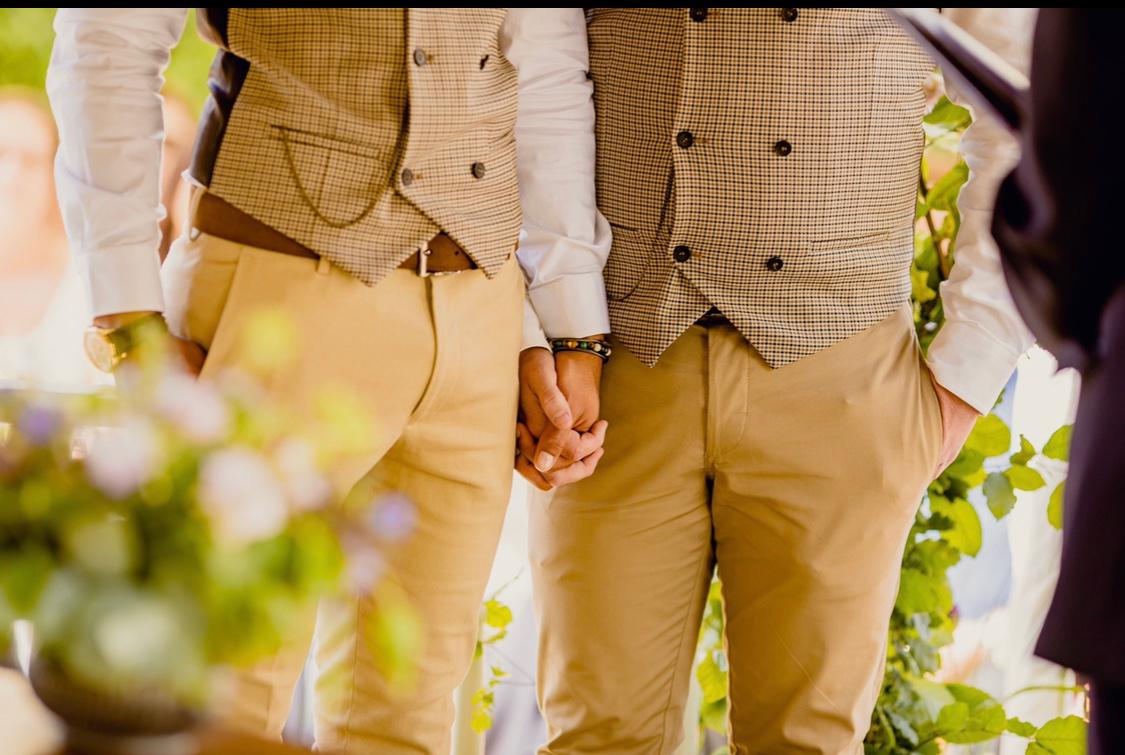 To Bucks with love

You fell in love. We fell in love. At least what we thought love was. If it was actually ‘love’, could it/would it end? I just don’t believe true love can end, it’s timeless, ageless, endless.

Anyway… off to Bucks you went: Moved in, got the dog, got the job, started a life with Bear.

Defrosting wine over a saucepan. Redecorating countless times. Family lunches on a Sunday. Travelling the entire world together. For a time, you could honestly say you were a team. But that quickly faded, didn’t it?

Eye rolls and comments under his breath put a brick in the walls. The walls he had so swiftly knocked down by making you feel so safe and secure, just by being himself. This same man who knocked all of those walls down, was now the person making you rebuild brick-by-brick just so you could feel safe.

The cracks that broke the damn

Safe from who? You wanted to feel safe from him instead of safe with him.  Please don’t forget that. You act so strong, but you really are not. And that’s okay.

Your weaker and softer side are so important at making you, you. It’s one of your best qualities. Your true, honest vulnerability, and yet you don’t ever show it to anyone. Could it be out of fear that they’ll hurt you. But not everyone will hurt you, and Bear didn’t hurt you on purpose. You both focused so hard on trying to build a perfect life together that you forgot to live the perfect lives you had together.

You worked towards the future without enjoying the present.

I’m writing this from where I am now, I’m not in the best place so I really hope you are. I’m broken, so horribly and painfully broken. Despite all the support systems we’ve had around us, especially over the past year, we just aren’t coming out the other side of this, Keye. It’s because we don’t open up, we haven’t been honest with anyone, no one knows how we truly feel.

You, I, us, we were in love, and had always been in love with Bear. Of course, we wanted this to work out, we always had. There’s ample amounts of pain and hurt there and so much of it was caused by you. We couldn’t trust that Bear had good intentions, because at the end of the day why would he? You wouldn’t if roles were reversed, would you? He was/is your everything, but you are so shrouded in your own depression you can’t even admit that to yourself. Lost is the ability to see any of the positives in your life.

You started a brand-new career in a field you love (you better still be in communications sir). You’ve met some incredible people, become so much closer to your staple friends and travelled all year with Doddy. All that in place and still you just sit and drink, alone, listening to such sad music. Admit it or not, you need Bear.

Does that mean you get him?

Of course not, life isn’t that simple. Does it mean you should fight for him? Unfortunately, I can’t answer that. A blackness like no other controls most of what I do currently. Hopefully we figured it out. Have we figured anything out? 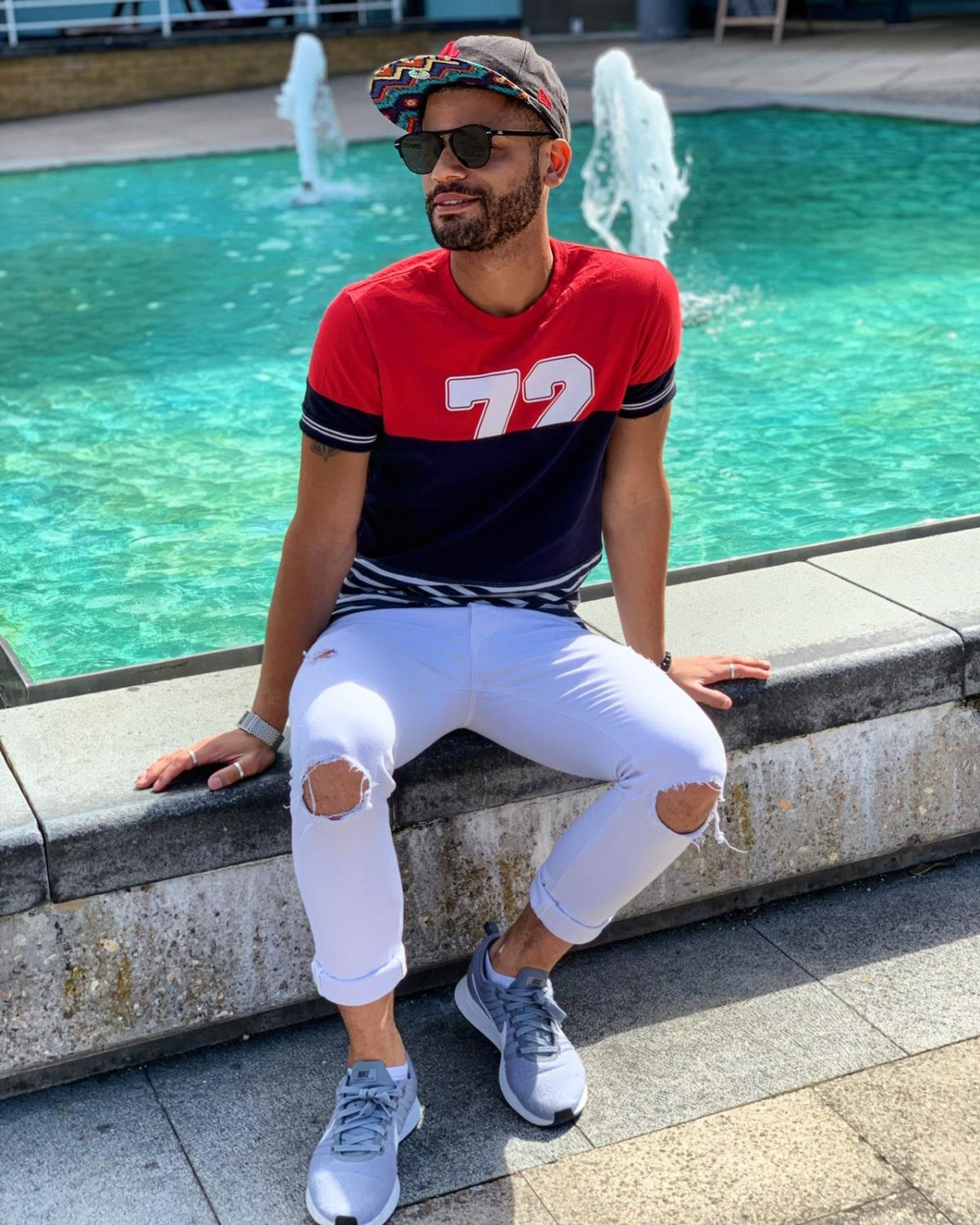 Will there ever be ‘The One’?

If we don’t end up with the one person that we truly believe is our missing piece, then who do we end up with? Do we have anyone at all in fact?

We had so many ups and downs with Bear, yet you still would rather be in that place again than the place you are in now. I guess it really is better to be miserable with someone, than miserable without them. Misery wasn’t all you had either. Sure, you fought, and you fought so hard. It escalated every time to places people don’t normally come back from, but every time you did! Why was that?

Keye, it was you. Every time the two of you fought, you held it together. You fought hard enough for Bear and yourself to make sure you didn’t part and this time you just couldn’t. You tried – and god damn right you should have – but he didn’t meet you halfway, was that his fault? Probably a bit of both. He holds so much resentment, resentment you gave him. Remember this isn’t just about you, it’s about the two of you and only one of you may want this now.

You found a man, the man, but did you hold him too tight? Is that what caused this?

How did it all finally unravel? Is Keye equipped to deal with what is to come. Look out for part 3 of Keye’s love letter to himself in the new year.