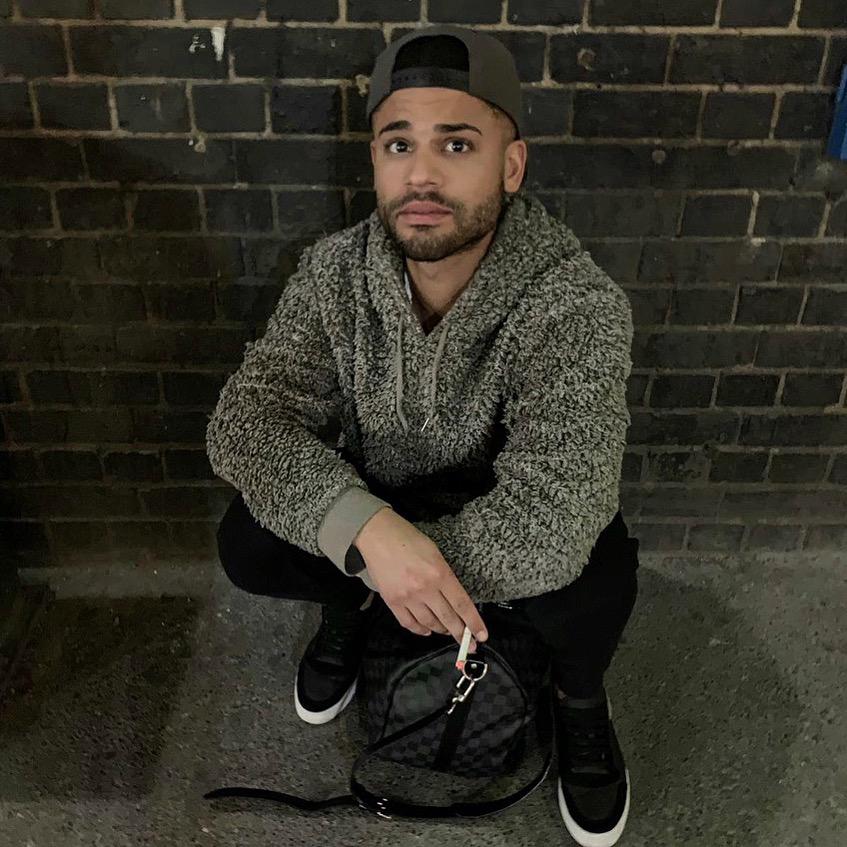 So Keye, whose fault was it really?

You stole the time from the both of you. You neglected to get to know each other and understand what you both needed out of this relationship.

Bear shut down your emotions, but not knowing how fundamentally this would affect you. Emotions, which you refuse to show to anyone, have such a monumental impact on your life.

Bear was logical, which means he needed to talk things through logically… something you did not allow him the kindness of doing with you.

You set him up to fail; please don’t do it in future. I hope you’ve stopped. You’re always so afraid of what people think of you and who you let in that you wear this façade. No one knows who you are.

Bear didn’t know how emotional you were until so far into it all because you didn’t allow him to know. Keye, you work in communications!

You’d get upset about him not showing affection in public, but you’ve made everyone around you believe you hate this. How was he to know? To try and act cold? Well you aren’t cold, and you’d have loved if he held your hand on the train or kissed you in Waitrose. You couldn’t let him back in, could you?

Look at the lives you built. A life most people dream of and neither of you were living it, trying to find ways to propel it. Never actually being a part of the life that you’d worked so hard to create.

You got married. Were you trying to patch things up with a certificate? You’d stopped talking and you didn’t spend time together. You both lost interest in each other. He stopped telling you, you were beautiful.

Keye, you were gone as well, no one recognised you, you didn’t even recognise yourself.

What was next? There was nothing else to do. 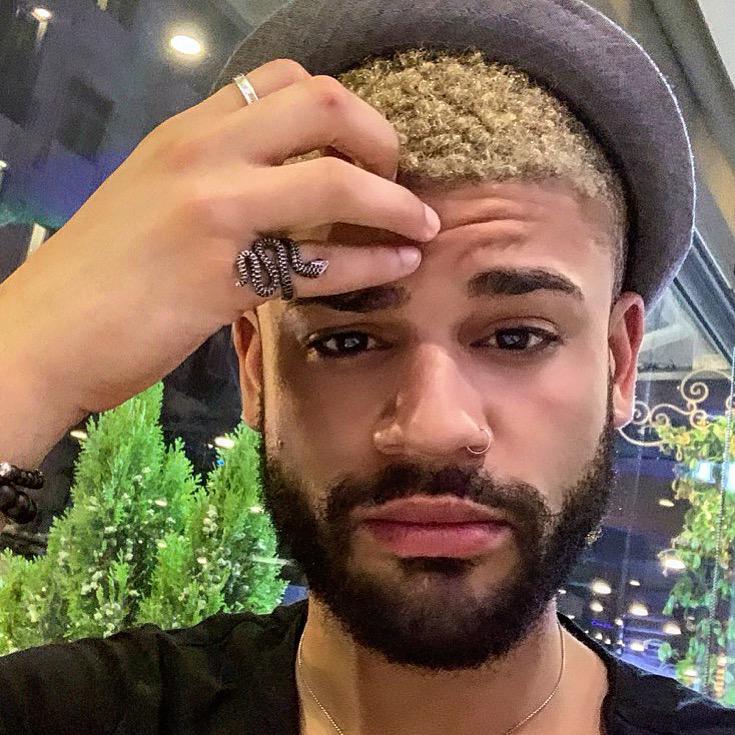 You separated, because of the things you had done. No one else, Keye. Well, they came out as all secrets do. Were you completely to blame? No. People in happy relationships don’t stray, but you are 50% of the reason that you weren’t in a happy relationship. The way you CHOSE to handle it was wrong, and for that only you are to blame I’m afraid.

They say separation/divorce is a lot like death and we must grieve. I hope you’ve allowed yourself to do so. Not that I can see that now. I don’t want to grieve something I don’t want to be ending. I guess no one ever wants to grieve. He’s there, he’s just not here.

I understand this has focused on Bear. Well, Keye, Bear was the majority of the last decade for you. He’s at every turn, every trip, every promotion.

Now the question is how do I find my way to you? Getting through all of this and finding Keye a new at the other side.

from windsor with love (and fear)

You’re now in Windsor. It’s 2018, you’re 26 and separated. After one year of marriage. You can’t even pick yourself up off the kitchen floor, let alone pick yourself the hell up. You’re still spending every night crying or out getting smashed, while Bear has already found himself a boyfriend.

Did all of that time together mean so little that you could be replaced in a matter of weeks? How could someone who once treated you like the centre of their world, replace you within seconds? I’m asking because the day I was told is still now so painful. Nothing gave more sense of emptiness than Bear moving on. Swiftly moving on, from what had been our lives for five and a half years…my entire adult life.

Christmas came and went, with so much less meaning.
A new year did bring some positives. The job in Marketing and Communications, a job you got on your own merit and are solidly good at! Amazing in fact! Who to tell though? You’d lost your cheerleader.

Enter stage right Iago, our delightful eight-week relationship with the West End parrot. You were so desperate to feel what you felt with Bear, so desperate for someone to see you. You forced it, eight weeks and it fell apart.

Bear and you spoke off and on. Sometimes good, sometimes bad. Then, and I don’t even remember how, suddenly you were talking every day. It was nice, really nice.

Blocked profiles became active again. You were back to the start of your lives together. Your stupid face lit up when ‘Bear’ came across your screen. Sending each other selfie’s, asking about each other’s days, sending meme’s. He met you before or after each of your London interviews and it was, well it was everything again.

For the second time, it was everything, but was it the final time?

You began meeting, but you just didn’t know what this meant. Was it just sex? Was it just the familiarity? Why was Bear back in your life? And why Keye, why were you so stupid to think it was any more than it was?

You went on a date, the best date, maybe the best date you’d had since the very first. It was your first date again, but with someone you’ve known all your life. Your Bear. He looked at you and he saw you; he did. His laugh made you smile again, you craved it and it was back. It was there, but it wasn’t yours Keye. It wasn’t yours.

Keye, you were stupid. Bear didn’t want you. Bear had moved on. 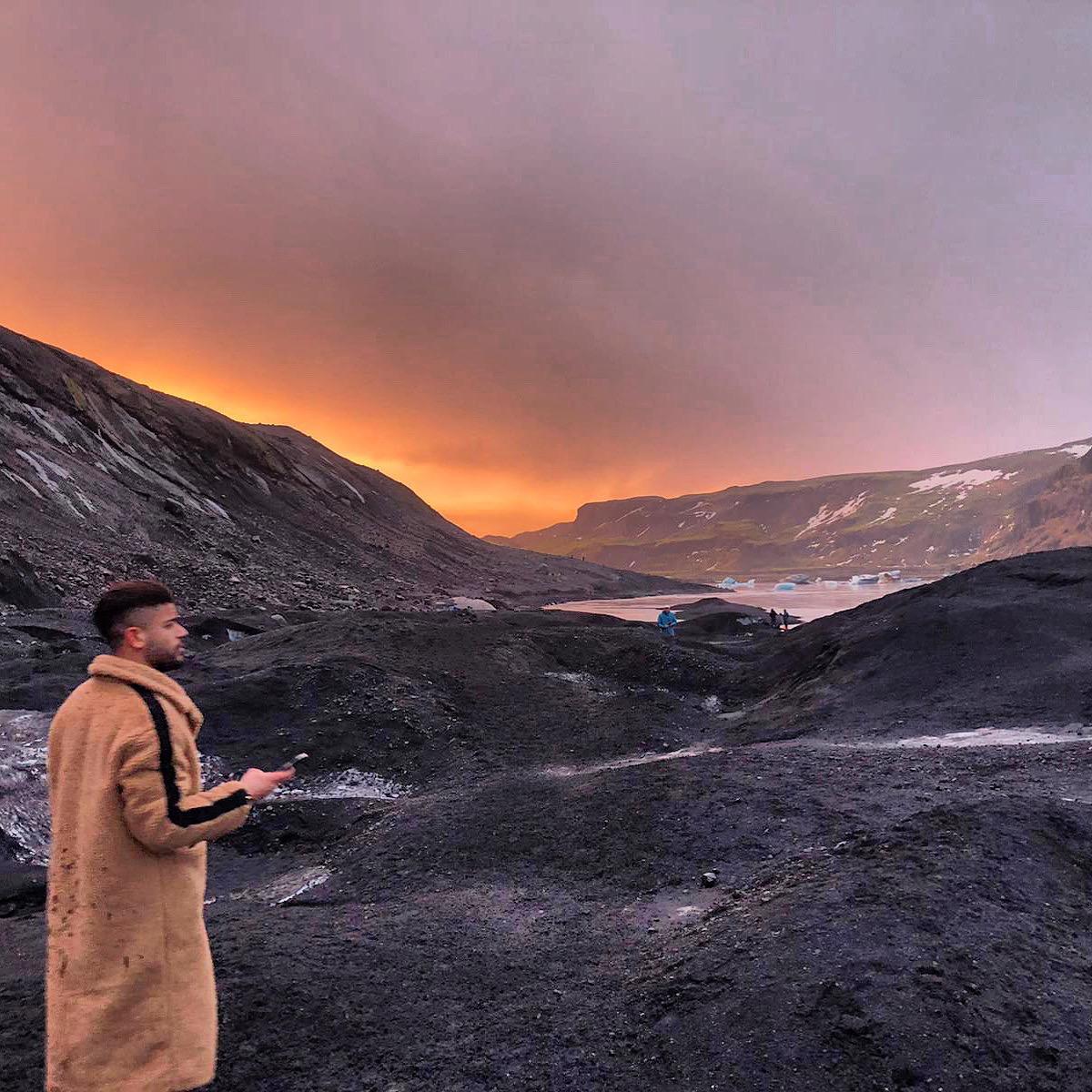 Now, instead of being in the place you should be one-year on, where are you? You are back in 2018. Separated. You haven’t grieved, but at least you can admit you have always been in love with Bear.

As great as that admission is, your love for someone means nothing when it is not returned. I hope that has changed, but I am skeptical.

I guess I haven’t done much in the way of your positives for the first of your adult decades. Let’s hope in the next there is a little more positivity and a lot more love… for yourself, Keye.

Well I have done it and thank you for being a part of this journey I have myself just taken. This may have been the most difficult piece I have ever had to write. I won’t participate in a lie and inform you of how my life has changed, it has not, but I now know how I truly feel and do you know what? I am okay with it.

Can you say the same?