Its LGBTQ+ history month and we all know what that means. It’s time to celebrate and say thanks. Thanks to the crusaders, entertainers, politicians, allies, trans …to everyone that has battled on our behalf. This is important that we teach people about the fight they had the courage to have, so we never have to fight quite so hard again.

SO Many LGBTQ+ Heros!

As part of my research I sat down to watch an amazing new show on apple tv+, ‘Visible: out on television’. Listen go watch this series it is incredible and worth the sign up fee alone. It really struck me the power that Tv has had over the years, probably even more than we could ever realise. What also struck me was just the amount of people that could have had such a significant impact on our communities liberty. I started to make the list: Norman Lear, Harvey Milk, Marsha P .Jones, Ellen DeGeneres, Peter Tatchell, Audrey Lorde, Laverne Cox. The list goes on and on.
How could I possible choose just five? How could I say that any one of their fights has been stronger? Suddenly writing a top 10 list of LGBTQ+ stars seemed crass and irrelevant. 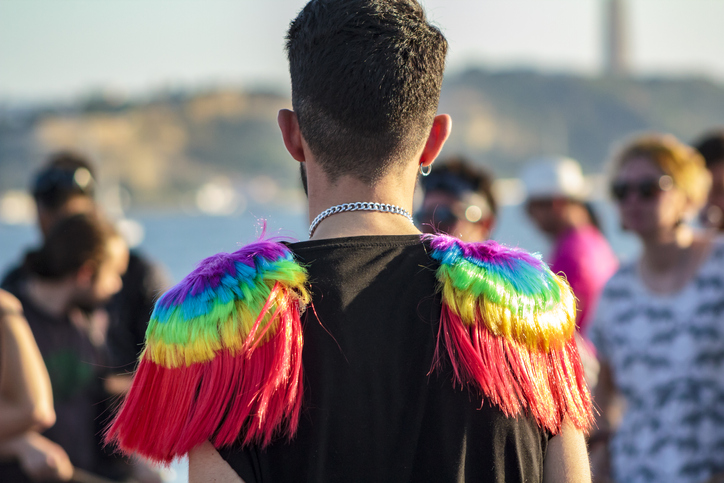 Ok, so back to the drawing board. How can I honour the true spirit of LGBTQ history month in less than a 1000 words? It got me thinking about what it’s all really about? To look back, to remember right? I am damn sure that that when Marsha P. Johnson was risking it all in the face of police brutality at The Stonewall Inn on 28th June in 1969, it wasn’t so we were could look back. Of course not, it was so they could look forward and we could continue looking forward.
That’s it! This blog is going to celebrate everyone who has ever fought for us by looking forward! Introducing #slate&statechallenge (every good movement needs a hashtag.)

It’s simple slate one injustice (or annoying thing) that the LGBTQ+ community still has to deal wit (allies can do this too) and state one thing you are going to do to make our community better. It doesn’t need to be on a Harvey Milk level scale…but something that will continue to make a difference.

Slate: When people still use the word ‘gay’ as an insult! AHHHH!

State: Trans people fought first so I’m going to put them first. I’m going to give them more of a voice on our blog and podcast more. 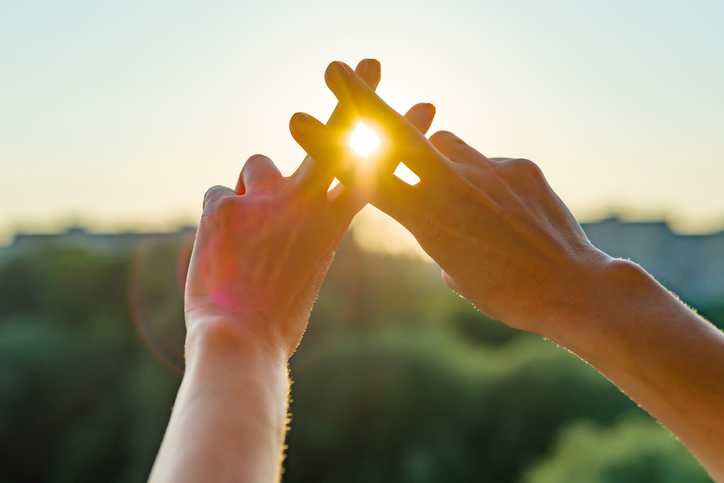 Slate: is it gay…really is it?!

Simple as that. I’m not suggesting that you all have to explain your choices, but as I am writing a blog I’m going to go a little deeper. My slate seems obvious right! You’ve all seen the Stonewall poster ‘Some people are …. Get ever it!’. the first ever iteration of this campaign started back in schools in 2007 (that’s 13 years ago). It was a mere 4 years after the law banning the promotion of homosexuality had been repealed and the experience of a young LGBTQ person in schools was pretty dim. 9 out of 10 lesbian and gay students admitted to regularly hearing something being referred to as gay in a derogatory way. It’s no coincidence that suicide rates were so high.

Thankfully, for many things have changed. Schools are significantly different and homophobic bullying is more often than not challenged. But this still doesn’t stop adults I know using this term “errr that’s so gay”. It takes a long time to change something. A flick of the wrist and a law is over, but the effect lives on. Attitudes need to change, our actions need to change and our words need to change to undo a life time of systemic abuse. I can’t say it clearer…its not ok! When you say something is gay in this way you are saying “it’s not ok ok to be gay!” You are saying to that kid that used to punch other kids on the bus, that now punches other men and women in the street “your right to do that, it’s not ok to be gay”.

Slate: it’s time to stand up for the T in our community

Now for my slate…my promise! Writing about my ‘state’ I touched on the Stonewall schools report. I talked about how much better its got for gay kids. You’ll notice I didn’t touch on how much better it has got for trans kids. Because it hasn’t. Infact it has only just begun. The 2017 School report found that 80% of trans people have self-harmed and 40% had attempted suicide. 1 in 3 trans kids aren’t allowed to even be known by their preferred name in school. There’s work to be done.
I hear all the time about how prevalent the trans community are now. Of course there has been movement. Its amazing to see trans actors represented on such a scale, but this is now. And just like laws -it’s going to take more than a tv show or two to really make a change. Trans people were there right at the start of the fight. Marsha P. Joseph started it all off at the stonewall in 50 years ago! Yet they are the penultimate letter, and often the last thought when it comes to our collective community. That’s why I feel like I need to shout a little harder on their behalf. I want to be a better ally. 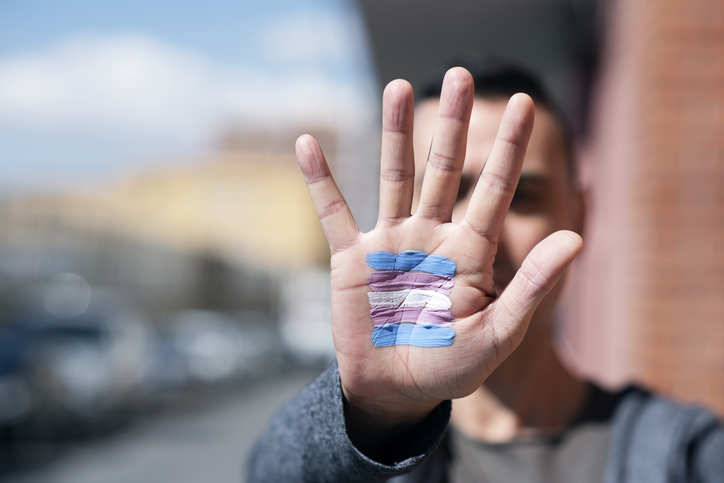 So now it’s over to you. Use LGBTQ+ history month to use your voice and make a difference. don’t forget to share your hashtags with us on twitter @bestgaylife and on Instagram @bestgay.life