Hello, my name is John Thomas, and I’m super excited to have a regular contributor to the Best Gay Life blog. You might have heard me on the BGL podcast last month, but this is my first post. It serves as something of an introduction to myself, and the kind of things I’ll be covering in the future. In introducing myself, I’ll also explain how I went from being John East to John Thomas.

When I think of a “best gay life”, the first word that comes into my head is freedom. The freedom to be public in your expression of gender and sexuality. This maybe doesn’t conform to what a wider (straight) society considers to be ‘normal’. It means the freedom to love (and lust) with confidence. In means the freedom to live the life you want, in the place you want, with the people you want. I know that I’ve been lucky to grow up with a supportive family. I lived in liberal cities, and generally felt safe to be true to myself in private or public spaces. However, I’ve still found myself unhappy. A few years ago I experienced the very strong feeling that I was not “living my best gay life”. 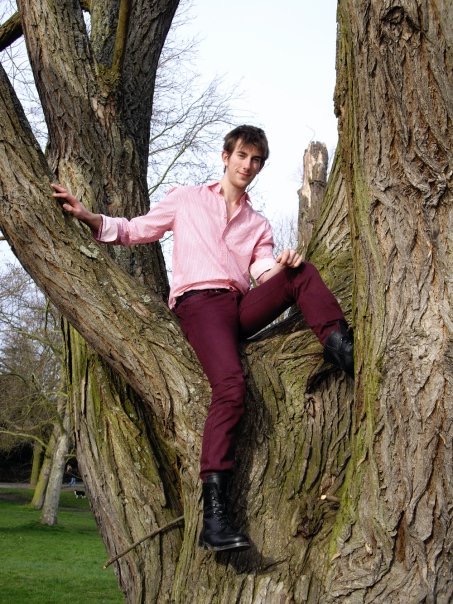 I moved to London (the first time) at 21 to go to drama school. London felt like not only the right place to go in terms of the theatre scene, but also the place where I hoped to meet other gay people “like me”. Growing up I’d felt like a misfit: too hairy to be a twink, too skinny to be a jock, too serious to be camp, too theatrical to be masculine. In London I imagined I might find my tribe. A tribe of slightly alternative, artistic, geeky gay people (one of whom maybe would become my boyfriend). And, after a while of searching, I did find those people! I had wonderful adventures as a poor student in London. I have stories of working with legendary performance artist David Hoyle, dancing on the London Pride stage in Trafalgar Square, and even falling very deeply in love.

Four years later though, degree and my relationship over, I found myself living back at home in Bath. I had gone from being a poor drama student to being a poor drama graduate. I figured this would be a couple of years and I would be right back in London soon. Again working in theatre, and seeing my friends in my favourite Vauxhall bars and clubs.

Another four years go by, and Bath is still home. My career in theatre has flourished here. I have a full time job, which I love, but isn’t always easy. I am teaching and directing, and it feels very rewarding, and yet something is missing. My life has lost its sense of adventure. I don’t have the time or the money to travel and see the world, instead it’s just the same small city. I turn 30, and whilst I had no anxiety as this birthday approached, the year feels like a catalyst in which everything changes.

Shortly afterwards I got signed off work with stress. This is when I realise that I have not really been looking after myself, or thinking about what I want. I realise that this is not the life I want. So, I begin my preparations to change everything. I fantasise about when I was a student in London, surrounded by a wonderful queer community. Soon I decide that I want to go back into education (maybe go on and become an academic). As I search the MA courses around the country it becomes apparent that it is London I must return to. London, with all of its freedoms, diversity and adventure. 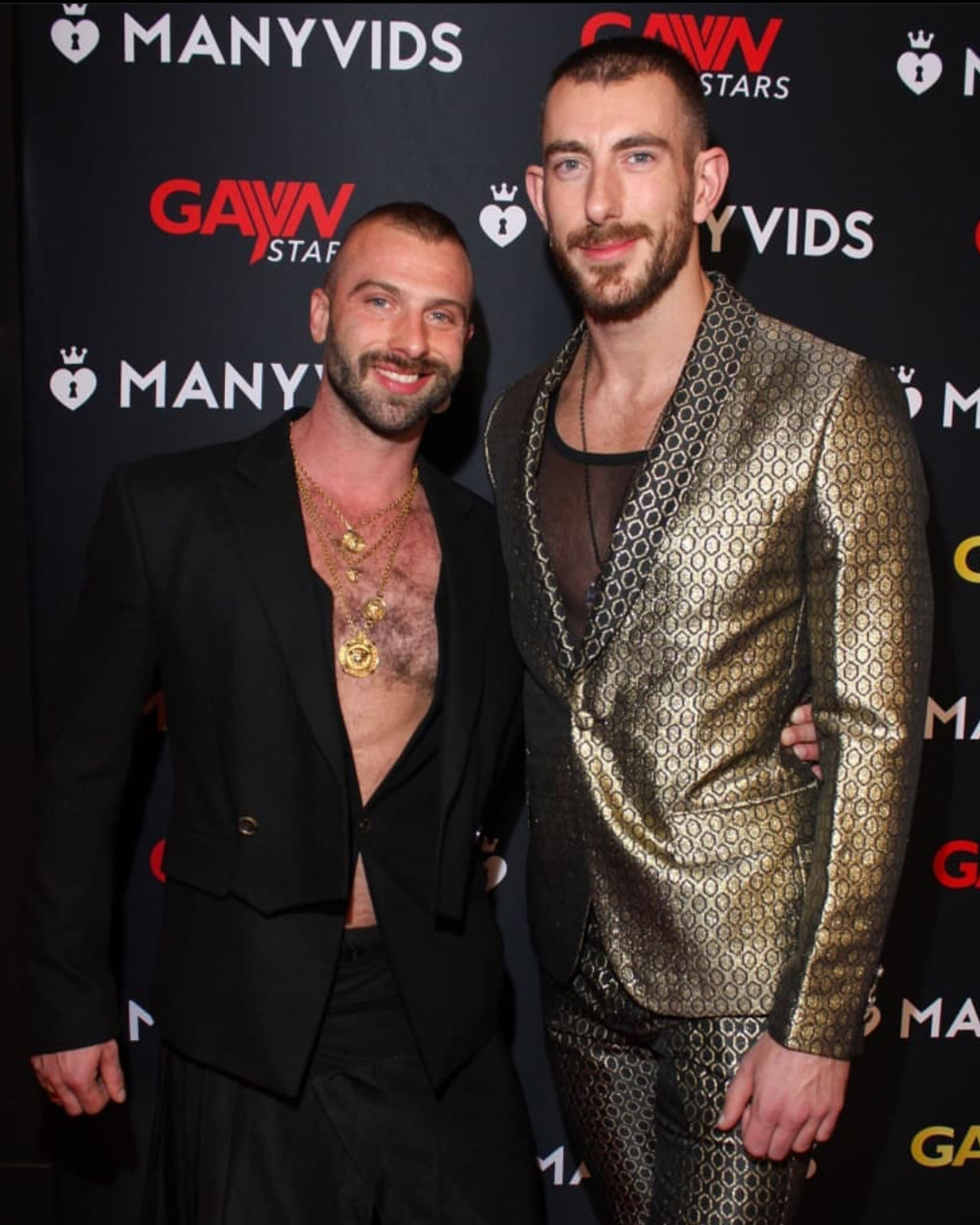 A window of opportunity

Now also seems the right time for me to make porn, which will help me pay for my studies. Where did that come from you ask? I’ll backtrack a bit. My undergraduate degree at drama school explored interdisciplinary performance practice. It encouraged me not to just think of theatre as being Shakespeare and other dead, white writers. Theatre was part of a wide spectrum of performance. A continuum stretched across dance and creative arts into sports and even pornography. Whilst a student, I performed in three live sex shows. This felt like a safe way to explore my exhibitionist tendencies and the boundaries of what performance could be. I loved doing these shows. They felt incredibly empowering, and it felt like I was ready to progress on to having sex on camera. But this was the moment that I fell in love, and so I didn’t continue down that path.

Over the last year I’ve earned more money than I ever have before (and finally have some financial security). I’ve travelled more than at any other time in my life, and I’ve been given so many opportunities. There’s been gogo dancing, modelling, and now contributing to this blog. On a purely superficial level, you could now say I am living my best gay life. But there’s more to it than that. 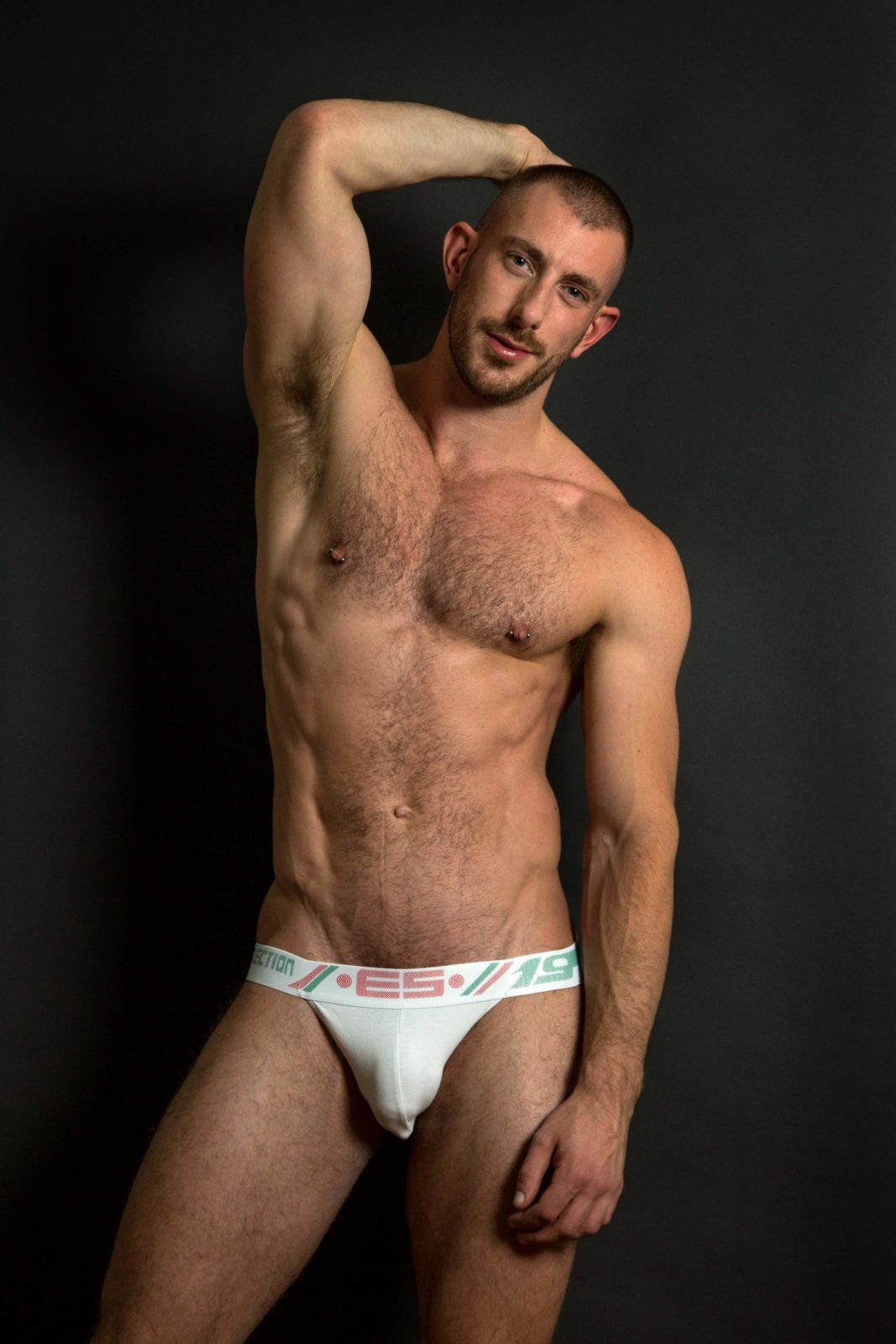 Be who you want to be.