It’s all about the eye contact, at least to begin with.

The emphasis on eye contact was perhaps the main thing that really struck me when first I set foot on the gay scene, some thirty-odd years ago. It was the same wherever I went, be it a bar or a club or a café, or wherever; it was all about the eye contact. Everyone is looking around, checking everyone out, being blatant about it, or else sort of being subtle, but they’re still doing it, even from over the top of the latest copy of Boyz

Now that’s all well and good, but when you have autism even basic eye contact can be a particular problem; either you’re doing too much of it, when might come off as plain creepy, or else you’re not doing nearly enough, and suddenly you’re standoffish and distant. And that brings us right back to the beginning of that particular rant. It’s just something you have to learn, the way you pretty soon figure out that you don’t really look at people when you’re on the Tube. 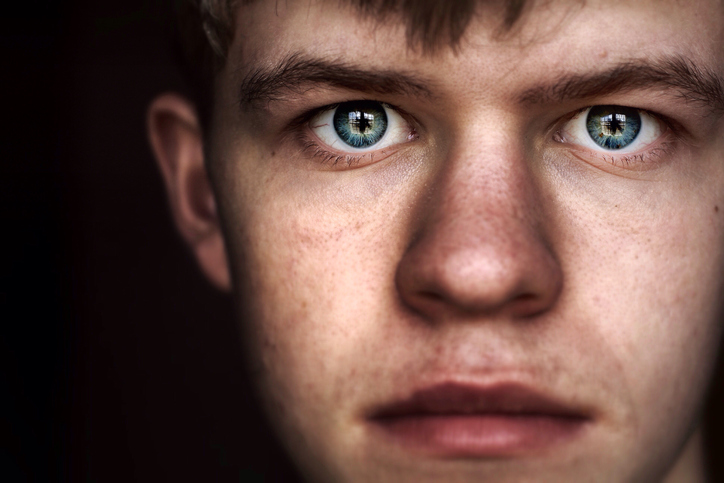 Another problem that confronts the autistic person when first venturing onto the gay scene is the fact that there are few – if indeed any – groups set up especially for people ‘on the spectrum’; try Googling it, and aside from a few random articles from various random sources there seems to be almost nothing. In fact, just about the only person I can namecheck here who happens to be both gay and also ‘out’ as an autistic person is the author Daniel Tammet, who published his memoir ‘Born on a blue day’ back in 2006, and who currently lives with his partner over in Paris. And that’s it. That is the length and breadth of your gay autistic role models, and a general sift through the articles on Daniel Tammet shows that they barely even touch on his sexuality to begin with

If you want to try and form a gay neurodiverse identity then you’re pretty much on your own. Now, if you’re on the more forgiving end of ‘the spectrum’ then you might be able to mask – i.e. hide your autism as best you can – but if you’re more severely impaired then getting about as a gay person, even in 2020, can be pretty daunting, if not nigh-on impossible. 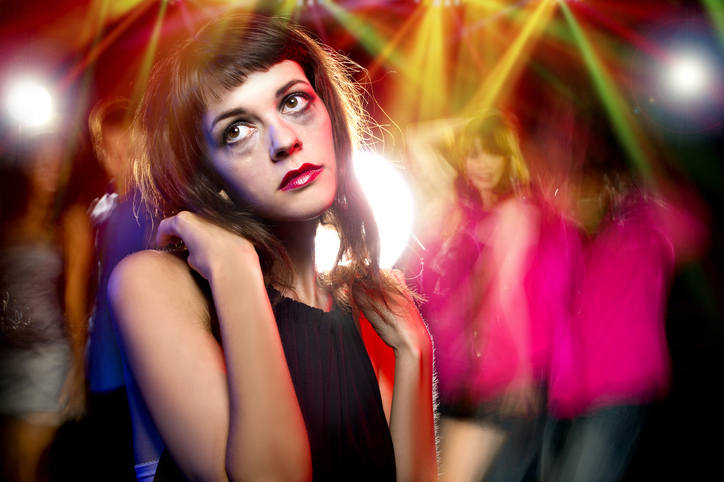 And now let’s concern ourselves with the issue of coming out. Coming out in regard to your sexuality is a big deal, a real rite of passage for gay men, but when you’re autistic chances are you’re going to have to do it twice, first with your aforementioned sexuality and then in regard to your neurodiversity as well. Having said that, as far as the latter is concerned at least you probably won’t have to do this where your family are concerned, because chances are your parents were the ones who got you the diagnosis in the first place.

Personally, I’ve rarely told any of my gay friends that I have autism; I post about it on Facebook and the like, but I wouldn’t openly ‘admit to it’ in public unless I’m asked. If someone does ask me if I am autistic then of course I’ll tell them all about it, but it’s not something I feel comfortable disclosing under normal social circumstances; gay people can be just as judgemental as anyone else. In fact, being part of a minority group doesn’t automatically confer on you some sort of angelically non-judgemental worldview; there are racist gays and transphobic gays and undoubtedly there are ableist gays as well. 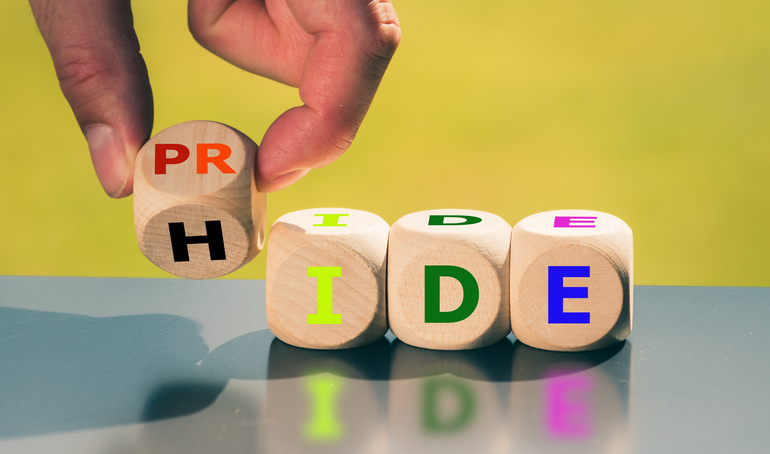 In the face of adversity

Conversely – and much more positively – I also know that I’m much more likely to get a positive, affirmative reaction from a gay person because they know what I’m going through, to one extent or another, and they’ve lived a little of the life I’ve lived, and can thus use their own experiences regarding their own struggles and understand how it might also have been with me in regards to my autism. It’s a cliché, but it’s also quite true that nothing bonds people better than a little adversity. 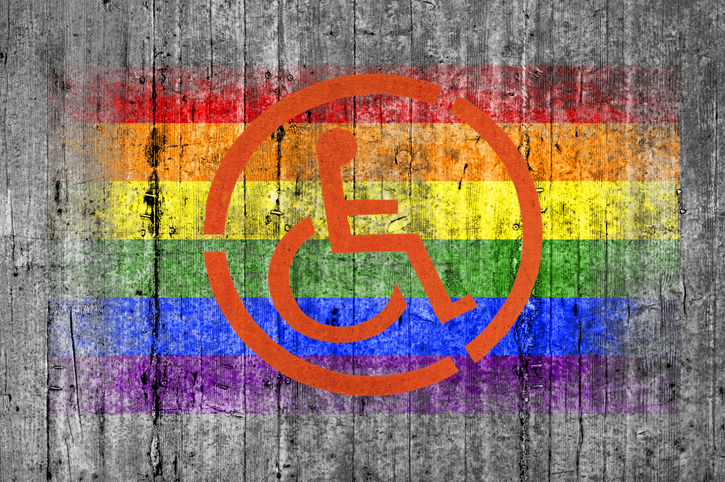 So possibly that almost covers it all, this strange experience of being a minority within a minority. Perhaps in the not-too-distant future various autism-specific social groups will start to spring up, alongside an ever-burgeoning sense of autism awareness. People are becoming kinder and more tolerant, but as always human nature moves at a painfully slow pace, and often jumps back alarmingly before it begins lurching foward again. But it will lurch foward, and once it reaches that point hopefully it won’t ever slide back again.

It happened for gay people when such a thing might – one hundred years ago, say – have seemed quite impossible, quite ludicrous, and to a significant percentage of the population, even quite abhorrent. But it still happened. All it takes is for someone to set up that helpline, or start up that social group, and then before you know it, quite suddenly you have a little community nestling under the wing of a bigger minority community.

It’ll happen. Just give it time.