“(I) genuinely feel like all the things I was looking forward to have been cancelled so that’s rough. But I know that these events will happen eventually.”  Martin Harding is just one of the numerous members of the LGBT+ community who face the reality of cancelled Pride Month in 2020. Due to the corona virus outbreak the majority of all public events, including the 2020 Olympics, Wimbledon, Coachella, and so forth, have been cancelled. Or, as most event planners try to foster positivity, merely postponed.

Whilst a postponed Pride celebration is not the most detrimental issue the world is facing, it is undeniable that a year of absent Pride celebrations will have an effect on the LGBT+ community. 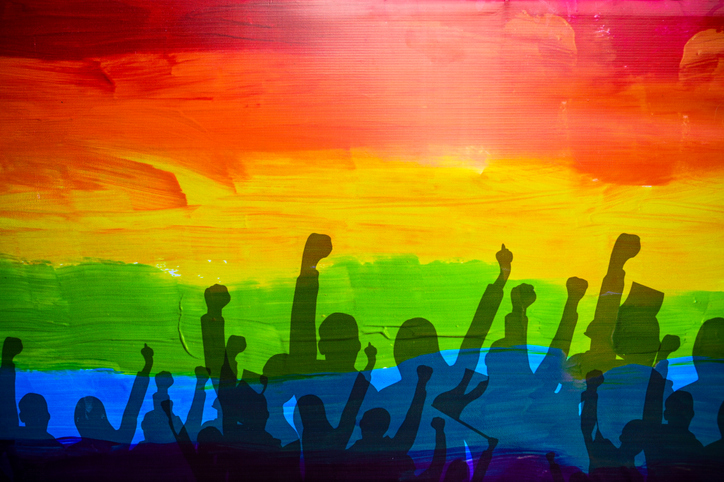 Since 1972 Pride has played an enormous part in the decriminalisation of homosexuality in over 120 countries. 26 of these countries have now legalised same-sex marriage and a further 60 more protect LGBT+ people against discrimination.

What’s more is that the universal symbol for Pride, the rainbow flag, and its iconic symbolism is acknowledged and understood by the entire globe. This symbol was started by Pride celebrations. A symbol whose power is far too important to let waver amongst a global pandemic.

But, what will potentially cancelled Pride celebrations mean for the LGBT+ community?

Pride is viewed from two very different camps. The first is from people who feel the celebrations are being hijacked by large companies desperate to cash in on the pink pound and to appear LGBT+ friendly. Almost as though they are supportive once a year, so as to come across as being in ‘Vogue’. Understandably, this causes frustration and is met with scepticism.

The second are people who see the sponsorship’s as a necessary evil. Brighton Pride alone have reported having raised £217,432.50 in 2019’s celebration. This was equally distributed to charities/local good causes who provide invaluable assistance for the LGBT+ community. Without corporate sponsorship, branded party areas, and ticket sales – these charities’ chance of sourcing funds can be severely reduced. Due to the outbreak, LGBT charities will see a severe reduction in the amount of funds raised this year simply from Pride being cancelled. 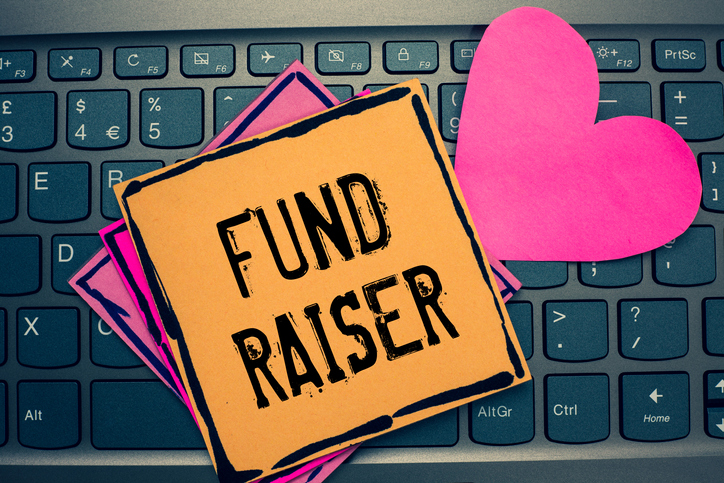 Where pride is needed the most

Funds and corporate sponsorship aside, Pride provides the LGBT+ community with a spotlight. A place where the world sees our community in all its glory. Televised Pride parades appear on almost every national TV station. Social media channels are flooded with pictures/videos of the celebrations, and cities spend weeks gearing up for the festivities. It bears noting that without a Pride celebration, this year’s global visibility will linger in the dark.

As a result, our community is one year short of becoming universally accepted across the Globe.

This will have harrowing side-effects for certain parts of the world. Places where persecuted members of the LGBT+ community look to Pride as a glimmer of hope amongst the darkness. Countries such as Russia or even in certain parts of Poland, where homosexuality has been recently criminalised.

But, what can we do?

As the world shutters themselves inside their homes, working from home and video chat has become the new norm. This could also be a solution for Pride celebrations in the interim. Pennie Varvarides, Journalist & strength coach, said in a Twitter DM, “(I’m) wondering if they’ll do some virtual event instead and what that would look like?” In agreeance is graphic designer Mike Black, who said to me via Twitter, “I’m less worried about it being cancelled, and more about what and if they will do anything instead. It’s a perfect opportunity to really do something innovative, inclusive and authentic.”

Whilst a national Pride hangout group, or a 500+ zoom chat doesn’t sound necessarily achievable, nor practical, it’s important for our community to begin planning smaller Pride parties from the comfort of their own home. This idea can already be seen in action from the dancer, Mark Kanemura. Each week the dancer hosts his own Instagram live LGBT themed dance parties. With views topping the 3k mark, it’s clear that Kanemura has begun the momentum for smaller Pride parties. 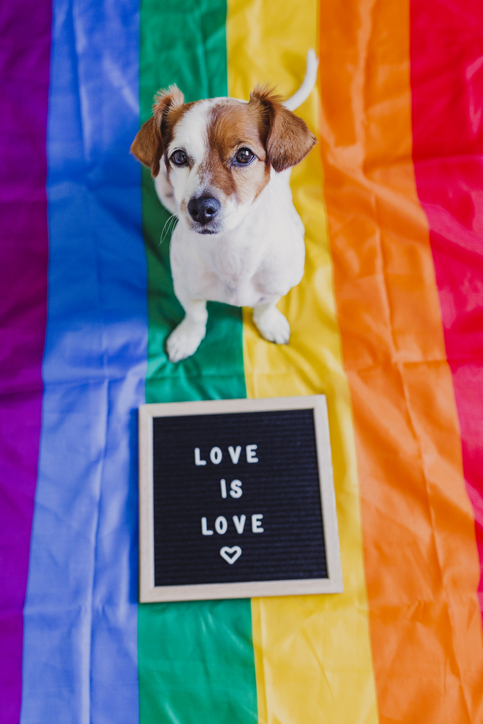 more important than ever to fly the flag

If live pride parties aren’t particularly your thing, hosting your own Pride party at home with your family could be enormously beneficial for our communities awareness and acceptances. This could also be a chance to include family members who may have never experienced Pride or need further encouragement to begin celebrating members of their family who may identify as LGBT+. After all, dipping one’s toe in the pink water never did anyone harm, despite what others may tell you.

What’s more is that with the power of social media, we can still continue a powerful run-up to Pride. Terence Brady said in a tweet to me, “Use social media to make sure the world knows we are here. Tell stories, share #LGBTQ facts, let the world know we are part of history and in fact the best part.”

Governments, countries, and world leaders are still debating how we find some sense of normality within our newly shaped society. So when the world begins to shift to whatever the ‘new’ normal will be is anyone’s guess.

In a time of recluse, what remains important is that we are remembered as a generation who continued carrying the pink baton our LGBT+ sisters and brothers created. By creating some sort of semblance of Pride celebrations and remaining visible in 2020 we can ensure the continued power of Pride for future generations.