How to celebrate an icon? How to commemorate an activist known for his major political accomplishments for many marginalised communities? Harvey Milk was a gay rights activist and community leader who made history when he became one of the first openly gay officials in the United States in 1977. Although he was tragically assassinated the following year, his name is still synonymous with fighting for change from within the American political system.

Whether you decide to observe Harvey Milk day, 22nd May, by listening to his “Hope” speech, or by learning more about his life, it’s important to remember the significance of his life. I decided to bake. Tenuous link? Maybe. But if I were able to invite someone I admired over for tea, I’d want some of my tasty homemade vegan chocolate chip muffins to offer, if I do say so myself. 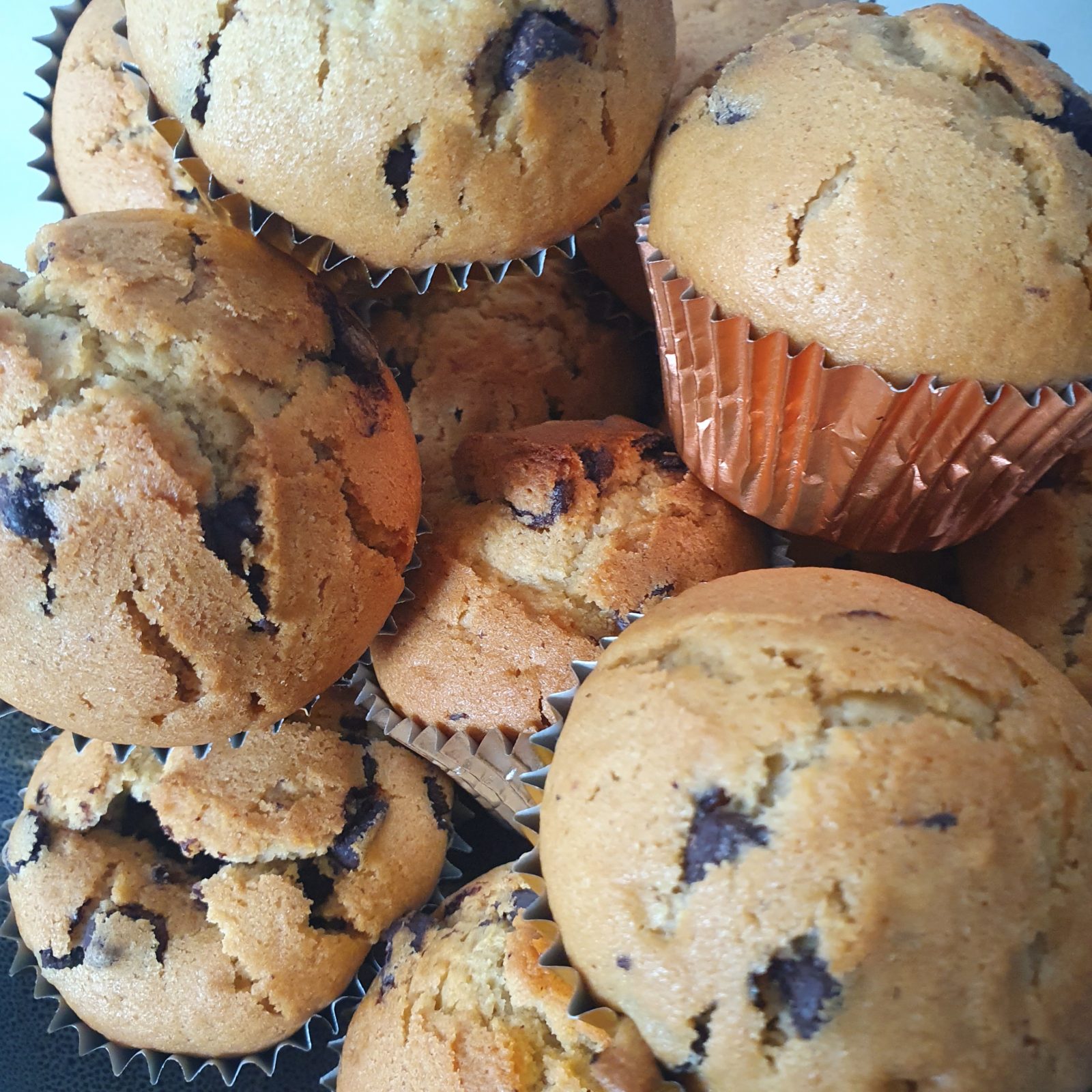 Dreaming of Afternoon Tea with an IcoN

So, stood in the mile-long queue that has become the norm for my weekly shop, as I walked the aisles gathering the ingredients, and as I waited for the muffins to bake in the oven, I thought about what questions I would ask a legend if I were able to interview them.

Though this interview is compiled of answers Harvey may have given many years ago (and fictional), his rhetoric is still relevant today.

These answers were gathered from quotes and speeches made by Harvey Milk.

This is what America is speech 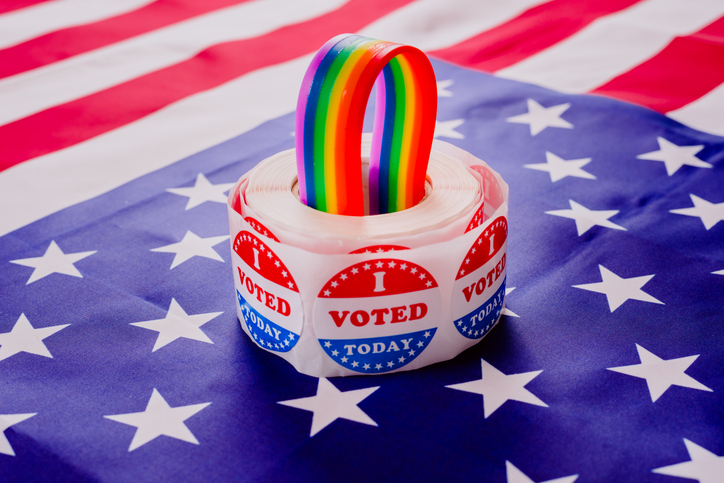 WHAT MAKES YOU TICK HARVEY?

MA: You are unapologetic in your crusade to encourage people to come out. Why is this so important to you?

HM: *takes muffin* We will not win our rights by staying quietly in our closets. To fight the lies, the myths, the distortions… we must come out and tell the truth. Coming out to your parents and relatives and friends, neighbours and colleagues may hurt, but think of how they may hurt you in the voting booth! If a bullet should enter my brain, let that bullet destroy every closet door.

MA: Why do you think bringing more attention to the LGBTQ+ community is a good idea?

THE POWER OF POLITICS

MA: Why is it so important to see people from the LGBTQ+ community in political power?

HM: A gay person in office can set a tone, can command respect not only from the larger community but from the young people in our own community who need both examples and hope. The anger and the frustrations that some of us feel is because we are misunderstood, and [straight] friends can’t feel the anger and frustration. They can sense it in us, but they can’t feel it.

MA: What did you think when winning a seat on the San Francisco Board of Supervisors?

HM: I’ve found one overriding thing about my personal election, it’s the fact that if a gay person can be elected, it’s a green light. And you have to give them hope. Hope for a better world, hope for a better tomorrow, hope for a better place to come to if the pressures at home are too great. Hope that all will be all right. Without hope, not only gay people but black people, seniors, disabled people, the us’es will give up. And if you help elect to the central committee and other offices, more gay people, that gives a green light to all who feel disenfranchised, a green light to move forward. It means hope to a nation that has given up, because if a gay person makes it, the doors are open to everyone. 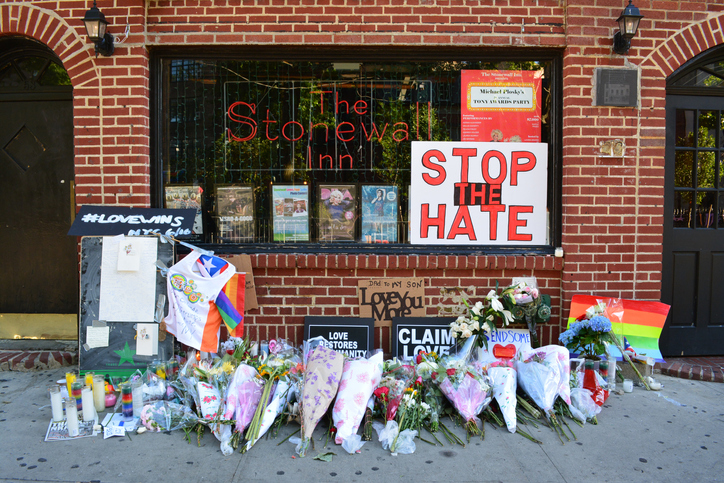 WAKE UP FROM YOUR DREAMS

MA: What would you say to your opposition and those who oppose LGBTQ+ rights?

MA: You are a leading voice when it comes to campaigning for the LGBTQ+ community, but you’re also fighting for all marginalised communities. What would you say to empower them?

HM: Like every other group, we must be judged by our leaders and by those who are themselves gay, those who are visible. For invisible, we remain in limbo – a myth, a person with no parents, no brothers, no sisters, no friends who are straight, no important positions in employment. A tenth of the nation supposedly composed of stereotypes.

All young people, regardless of sexual orientation or identity, deserve a safe and supportive environment in which to achieve their full potential.

I call upon all minorities to wake up from their dreams and tell their nations: wake up! no more racism, no more sexism, no more ageism, no more hatred, no more!

I know that you cannot live on hope alone, but without it, life is not worth living. And you gotta give ‘em hope.

If you’d like to bake for Harvey Milk day, here is the recipe I used.