The lies we tell ourselves, a twisted tale of queer romance and pain

Two young girls find themselves caught up in a forbidden romance at the height of the civil rights movement. With the entire world against them, Sarah and Linda must learn the hardships of doing the right thing for the sake of progression. Despite what it may cost them.

In Robin Talley’s 2016 Inaugural Amnesty Honour winning novel, Lies We Tell Ourselves, it is the age of segregation and the beginning of the civil rights movement. Set in the fictional town of Davisburg, Virginia, against a backdrop of bigotry with a taste of change in the air, we are given a detailed glimpse into the turmoils a group of coloured children face when integrating with an all-white school, Jefferson High. 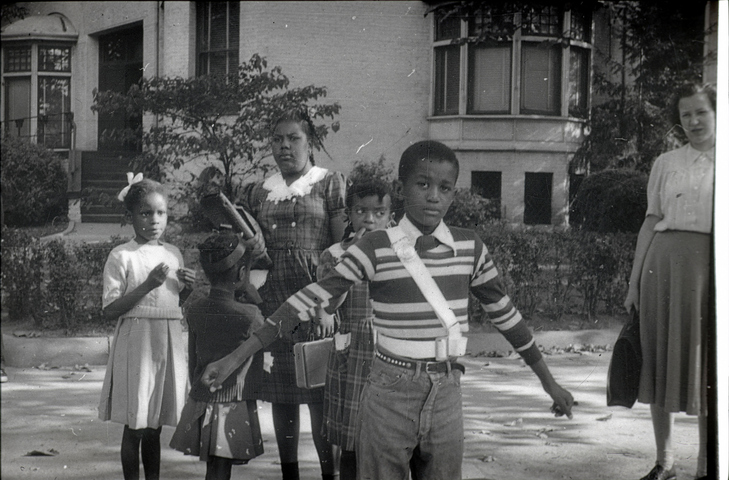 With racism abundant, our story begins with the NAACP. They win their plea for a select group of students to attend an all-white high school. This experiment is meant to uncover whether the programme’s idea has the potential to be rolled out across the US. Talley aptly describes the children’s fear with such vivid detail. So much so that I myself found it quite hard to get through the first chapters after being engulfed into the severity of the character’s plight. We discover that they have to cope with this sense of fear for their lives. The children also carry enormous pressure on them to make their integration a success and consequently push the movement to the next level.

Talley writes from a well researched and balanced view. After reading countless interviews from the earliest pioneers of integration in schools, to in-depth memoirs, she is able to match facts with a staggeringly realistic lens of the first person for multiple characters. 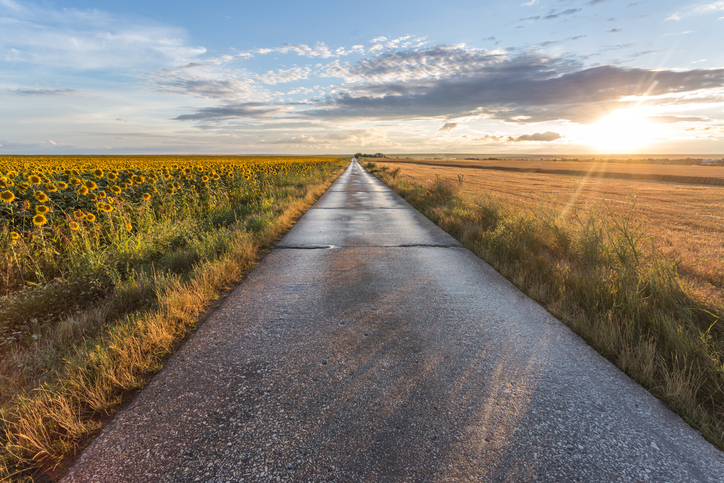 Each chapter is, as you might have guessed by now, a lie we tell ourselves. It occasionally jumps from each perspective of our two primary characters, Sarah Dunbar and Linda Hairston. Through doing so, Talley creates a parallel story matched in beautiful harmony. Moreover, the complexities of life during segregation & eventual integration are portrayed from two very different vantage points. There is frustrating character decisions and ultimate growth.

Talley’s characters eventually grow on you. Some may view the quick burst chapters simply as ‘page filling’. Actually, they are merely portraying the incredible amount of battles ‘coloured’ children faced when they first integrated with white schools. However, as much as Sarah and Linda lead the story forward, the underdog character is the show-stealing Ruth, little sister to Sarah. Her wit, arrogance, and portrayal of an angry teenager infuses the novel with an injection of light-heartedness often needed when dealing with such a severe topic as segregation. 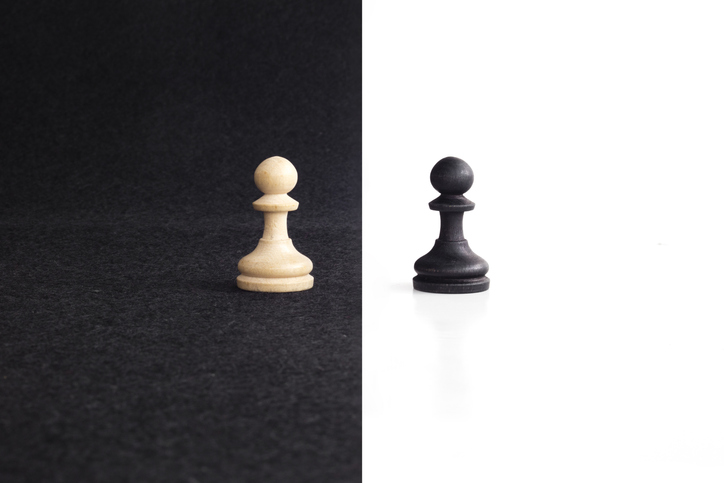 Talley is on top form with “Lies We Tell Ourselves”. It’s romanticism, political edge, and queer iconography weaves seamlessly through the plot and arrives in an ending which, well…. Let’s not spoil it.

You can buy “Lies We Tell Ourselves” from all good retailers.