Whether your quarantine consists of being furloughed or just having to go straight home after work, most of can admit that Netflix and chilling has become more than just the norm. For me, it’s become a distraction. While I’m known to watch an entire series in a matter of days, since lockdown, I’ve been relying on sitcom shows to slow my racing thoughts more than ever before.

The way I consume these shows has changed though. Representation matters. When it comes to my rating and recommending a drama, it’s not just the acting I consider, but the characters and storylines. Having a character from the LGBTQ+ – or any other minority community isn’t enough for me anymore. How they’re represented is what matters. Who they are represented by is what’s important to me.

It’s no longer enough to dedicate a few scenes or even an episode to a coming-out story. We exist in everyday, real life. We should be seen, heard and included in storylines, instead of being an anomaly that producers hope will widen their audience.

So, I’ve made a list of shows I’m loving right now. Shows that are based on or feature LGBTQ+ characters in authentic and positive ways. 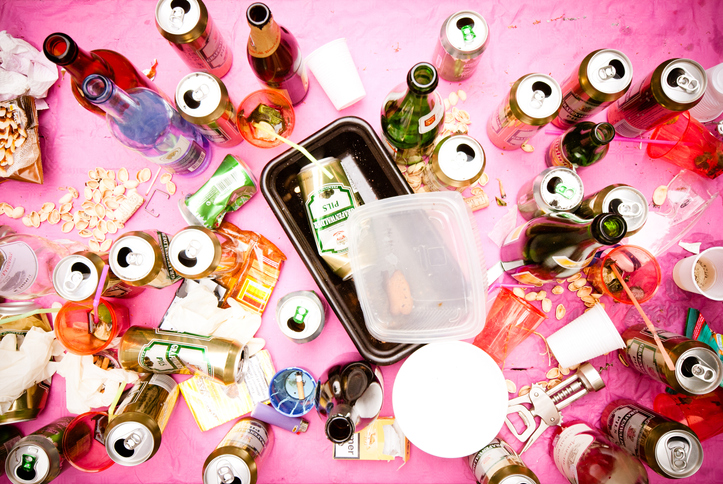 Euphoria follows a group of high school students through their experiences of sex, drugs, friendships, love, identity and trauma.

I loved the way this series was filmed. I have no idea what filming and film editing entails, but the tones, lighting and colouring of some of the scenes of Euphoria evoke strong feelings within me. Only watching it will help you understand what I mean. The topics covered throughout season one are intense, specific and perhaps sometimes over-dramatised. But they’re also real.

Rue, played by Zendaya, falls in love with new friend Jules. Although the program does a great job of following other key characters and societal issues, The love story of Rue and Jules is the red thread throughout – as well as Rue’s severe and dangerous drug addiction.

What I love about this show is that sexuality isn’t explicitly discussed. The writers and directors clearly want to portrait Rue’s sexuality and Jules gender as commonplace. They look back and tell a bit of Jules’ story, but you only really understand that she is transgender when she undresses.

Zendaya is queer and the actor who plays Jules, Hunter Schafer is actually a trans woman! That may sound like a given, but many LGBTQ+ characters are played by straight cis actors which for me is a disservice to the community. Until actual queer actors can play their own identity as well as straight characters, the TV and film industry isn’t doing enough 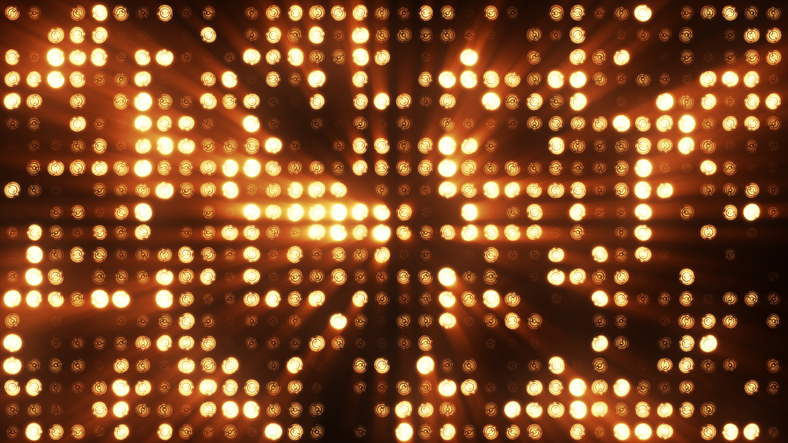 Pose is an American drama television series about New York City’s African-American and Latino LGBTQ and gender-nonconforming ballroom culture scene in the 1980s and, in the second season, early 1990s. Featured characters are dancers and models who compete for trophies and recognition in this underground culture, and who support one another in a network of chosen families known as Houses.

POSE made history with the largest cast of transgender actors for a regular series. Between cast and crew, they employed at least 140 LGBTQ+ people. These are the types of shows I want to support.

Other than the amazing costumes and scenes, this series delves deep into the community and how trans people, in particular, were judged and ostracised in the 80s and 90s. One of my favourite things about this show is the way the community look after one another and how the chosen families navigate their own lives as well as that of the community.

A grieving teenager finds an unexpected connection with two classmates at her new high school when they all land in the same Shoplifters Anonymous group.

I loved this story because the main plot was not anything to do with a person’s sexuality. Elodie is gay, but the show follows her as she uses shoplifting as a means to come to terms with the death of her mother. It also highlights friendships being built in unusual circumstances.

Elodie’s sexuality is an afterthought. Her two friends don’t express shock about her sexuality, rather they look at each other because they have now realised she isn’t ‘in to’ a boy that one of them likes.

I loved this series because the main character is played by an actor from the LGBTQ+ community. Even cooler still is that Brianna Hildebrand, who plays Elodie, doesn’t but labels of their sexuality. 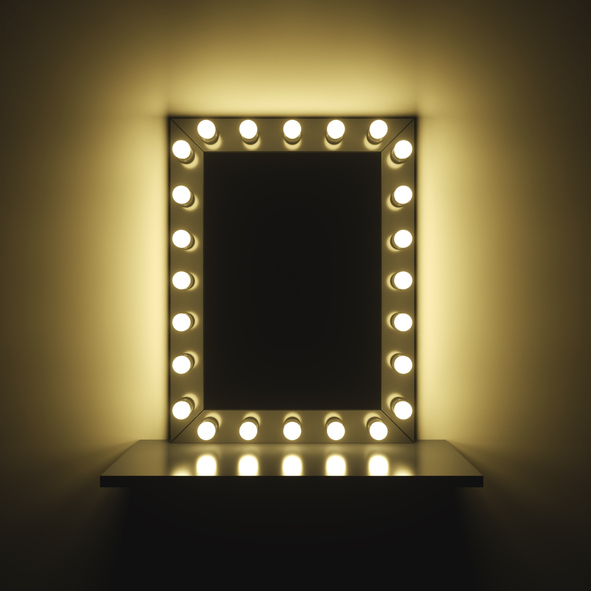 AJ and the Queen

Robert, a down-on-his-luck drag queen who performs as Ruby Red, prepares for a new adventure, heading out on a journey in a van across America. Joining Robert on the trip is tough-talking 10-year-old stowaway AJ. Ruby gets a chance to step back into the spotlight along the way, and AJ comes up with a crafty plan to earn some extra cash. The tour hits a snag as the vehicle rolls into Texas, and it comes to an end when Ruby competes in the Miss Drag USA pageant.

While the plot of this series seems pretty unlikely, It was funny and had a great plot. RuPaul plays the main character Robert Lee / Ruby Red, and I love that again there isn’t an emphasis on the coming out or coming to terms with their sexuality or identity. It just is.

One of the main reasons I watched this series was because of RuPaul and my love of Dragrace, but I feel the other characters that feature in the show make it that much more entertaining.

What shows would you recommend a friend that wanted to see positive representation of the LGBTQ+ community? Tag us @bestgay.life