No one wants to say during the Coronavirus pandemic, ‘Well, we’re having it harder than you are!. The fact is, the virus doesn’t discriminate, at least not consciously. There is, however, disturbing evidence that puts BAME communities at a far greater risk. Men are more likely to be the victims of this particular crisis rather than women. However, the fallout from the pandemic has had a particularly unpleasant knock-on effect for various gay communities around the world. Particularly in countries whose gay rights legislation is somewhat embryonic, or worse still, practically non-existent.

In fact, so serious has the problem become that the United Nations has issued a response in order to address the problem : ‘Coronavirus and the human rights of LGBTI people’. The response cites medical reasons why the LGBTI community may be at greater risk from the Coronavirus, citing compromised immune systems for those living with HIV, although this rather suggests that they assume only gay people contract HIV. However, the wider problem concerns the spate of misdirected attacks on the LGBTI community.

‘LGBTI people have previously been blamed for disasters, both manmade and natural, and there are scattered reports of this happening in the context of the Coronavirus pandemic. In some countries, reports suggest an increase in homophobic and transphobic rhetoric. There are also reports of police using Coronavirus directives to attack and target LGBTI organizations. In at least one country, the State of Emergency has been used to propose a decree that would prevent transgender people from legally changing their gender in identity documents. A few countries have put in place restriction of movement based on sex, with women and men allowed to leave their homes on alternate days, which have put non-binary and trans people at risk of heightened discrimination, as they may get stopped and questioned.’ (published 17th April 2020). 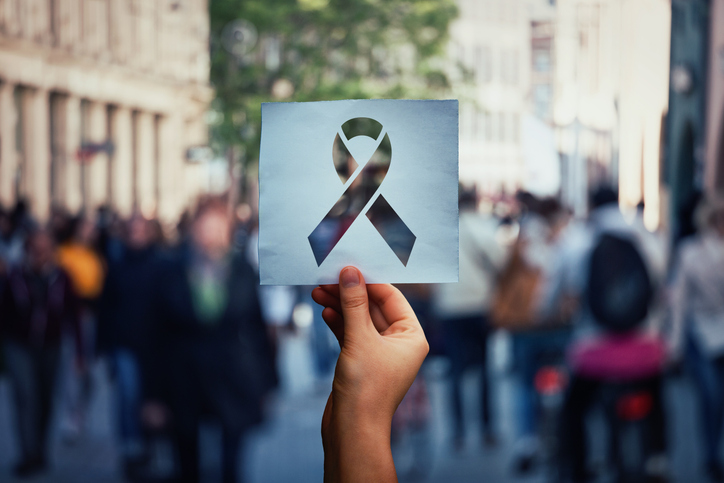 protect us in a pandemic

On the 17th May, a follow-up statement was issued. It asked States and other stakeholders to give visibility and to protect the LGBT community during the  coronavirus pandemic. It also called on them to… ‘…pursue all means necessary – including conducting research, adopting legislation, public policy, and ensuring access to justice mechanisms – to ensure that this public health emergency will neither exacerbate existing misconceptions, prejudices, inequalities or structural barriers, nor lead to increased violence and discrimination against persons with diverse sexual orientations and gender identities. And, to effectively meet these objectives, we urge States to engage with LGBT persons, organizations and communities in the design, implementation and evaluation of the measures adopted to respond to the pandemic.’ (published 17th May 2020).

Some LGBTI communities will undoubtedly fare better than others during the course of the pandemic, quite clearly. Although the LGBT community in Turkey has come under fire concerning the rainbow flags now used to support health workers. Having been deemed ‘a plot’ to turn children gay, this still pales against the treatment meted out in Uganda. In Turkey, it is at least legal to be homosexual. In Uganda ‘being gay’ is totally illegal, but laws regarding sexual behaviour are so draconian that even heterosexuals engaging in non-vaginal relations may be prosecuted. The law against gay sex is framed with the rather ‘charming’ sobriquet ‘carnal knowledge against the order of nature’. It carries a maximum punishment of life imprisonment. It is worth noting that these laws were actually introduced by the British Empire. Unfortunately, these laws were retained after independence was declared. Recently, a raid by authorities on a Ugandan refuge for LGBT+ – ‘The Children of the Sun Foundation’ – was captured on TV. Victims beaten and forced to show their faces to the cameras. As of this writing, nineteen of the detainees have still not even been granted bail. 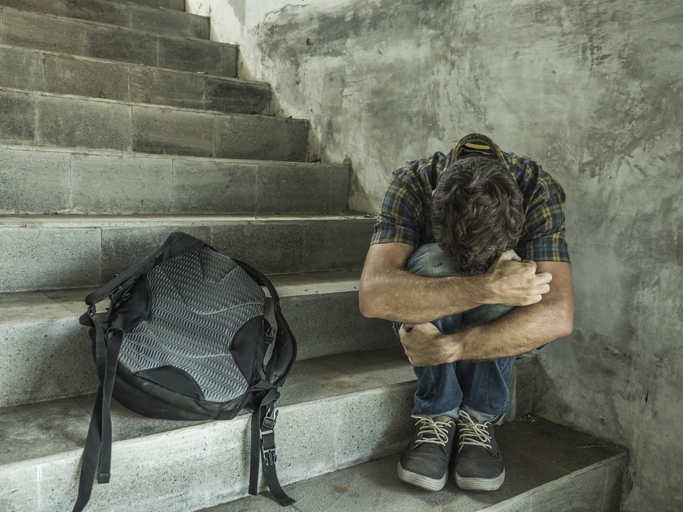 A specific incident occurred recently in South Korea, after lockdown restrictions were eased. shortly after restrictions were lifted, a spike in cases was noted, particularly in the Itaewon area, where several nightclubs were located. The spike was nicknamed ‘the Itaewon cluster’. Several of the nightclubs were described by various media outlets as ‘gay venues’. This then led to a surge in online abuse and intimidation of LGBTI communities, reminiscent of the more visceral vitriol suffered by said communities during the initial HIV/AIDS crisis. Due to the bilious nature of the backlash, many of the people who frequented the various clubs are now reluctant to come foward for Covid testing. Gay rights aren’t nearly as stigmatised in South Korea as in Uganda. Same sex relations are legal but marriage between persons of the same sex is not. Many residents keep their LGBTI status somewhat covert. The situation is in some ways comparable to that of the UK in the early 1990s.

In conclusion, the fact that LGBTI communities are being singled out for harsh treatment should come as little surprise. Particularly to anyoneto those with even the faintest grasp of social history. It is however also worth noting that other communities have also found themselves facing increased amounts of discrimination since the pandemic began, with antisemitic hate crimes also rising significantly.