As you may have guessed a throuple is a relationship with three people. While the term may be new to a few people I am sure that many more are familiar and curious to know more about how this type of relationship functions. So many questions come to my mind that I had to reach out to a dear friend from the other side of the world to find out more. 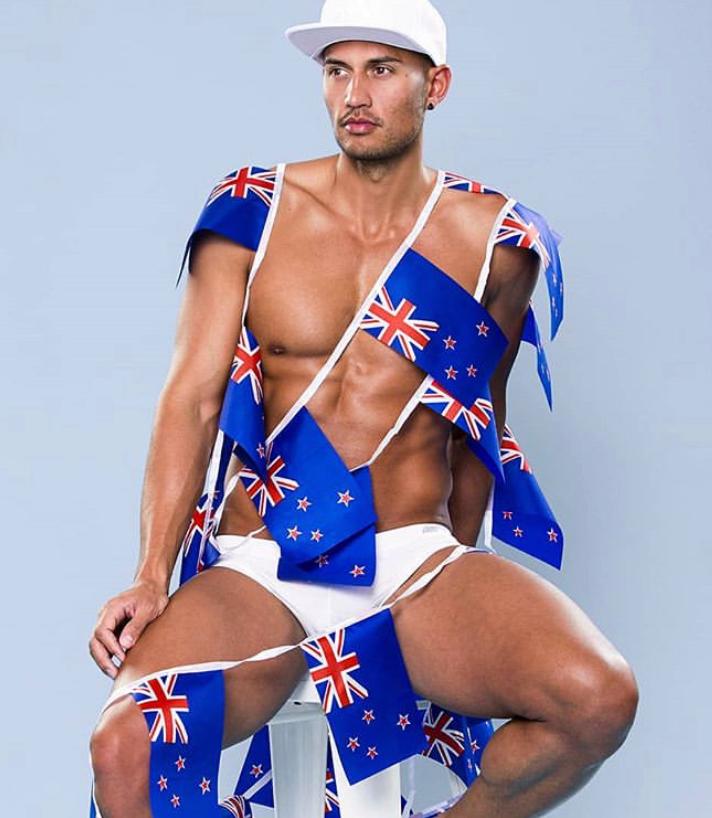 I met Ricky back in 2013 when I went over for Mardi Gras at the infamous Sydney pride. Since then we’ve always been social media friends as I’ve failed to return back to Oz or visit New Zealand where Ricky lives. (This is on my bucket list to do soon)

If Ricky looks familiar then you may recognise him as Mr Gay New Zealand back in 2018. As well as running a successful fitness company Ricky is an ambassador and a voice for the LGBTQI community and speaks out about some prevalent issues.Below is Ricky who was the face and ambassador of a national campaign run by Ending HIV NZ loop. 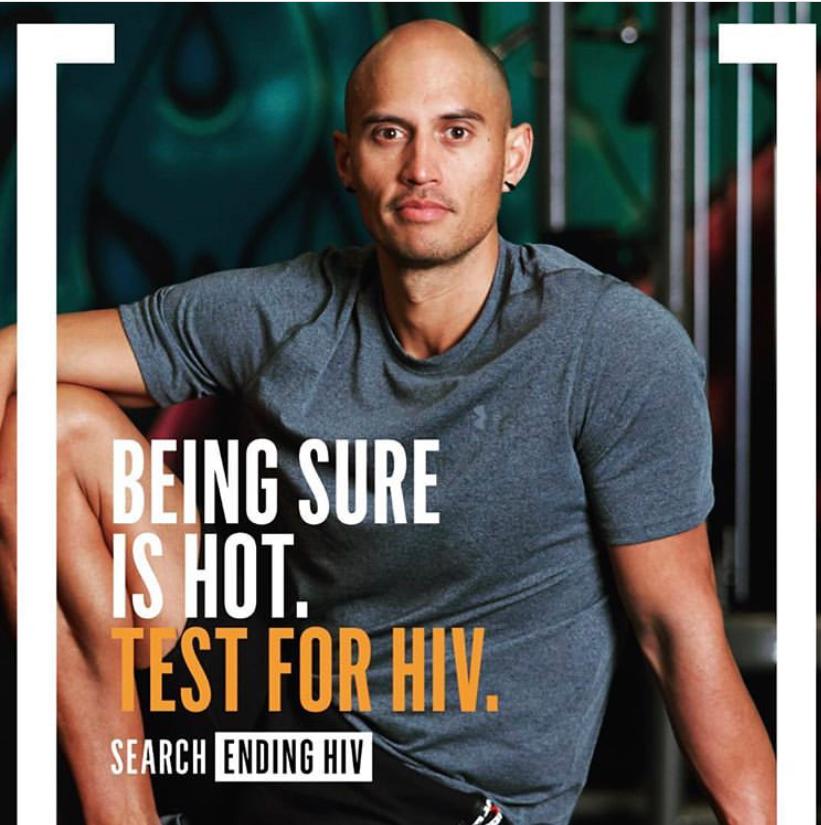 I had seen via social media several months ago that Ricky was involved in a throuple relationship and I was certainly intrigued to find out more. Not for the fact that I want one (I can’t hold one man down, let alone two) but more for all the questions running through my head. More recently I see that his husband is now out of the picture so it made me wonder if the saying is true – ‘two’s company, three’s a crowd’

I thought that now being a writer for Best Gay Life it would be a great time to reach out to Ricky and ask him all about his experience. So here is my interview with Ricky with honest answers about his first hand experience being in a throuple relationship.

Describe the moment you personally decided to commit to a throuple relationship?

I wouldn’t say that I was actually given a choice to enter into a throuple relationship. My husband at the time was very convincing with regards to inviting another into the relationship. I was more told it would happen. I wasn’t against the idea but I perhaps wasn’t quite ready for the change, I mean I hadn’t processed what or how it would work. It took me at least a month to accept this new guy into my life but once I did, I fell head over heels in love with both of the boys in my life.

Whose idea was it?

My husbands. Throughout our relationship he was the driving force behind inviting other guys into our relationship for threesomes. I would leave parties early, he would stay, then in the early hours of the morning I would be woken by him and another guy wanting sex. I can’t say I ever turned the proposition down but I was never really a ‘hunter’ in that sense. 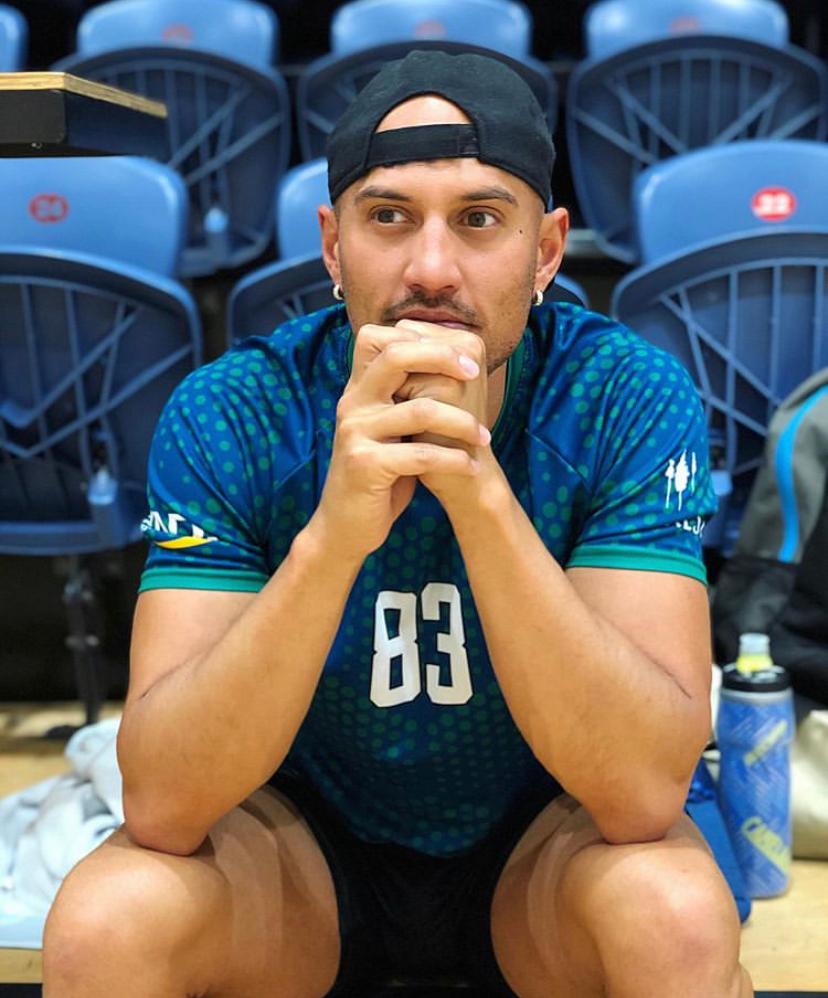 What led you to seek life as a throuple?

How did you friends and family take the news?

At first they were shocked, but as all good friends do, they only wanted the best for us. My family, I told them in passing a day before Christmas and again, my family is great when it comes to me throwing surprises at them, so my mum just smiled and said okay. 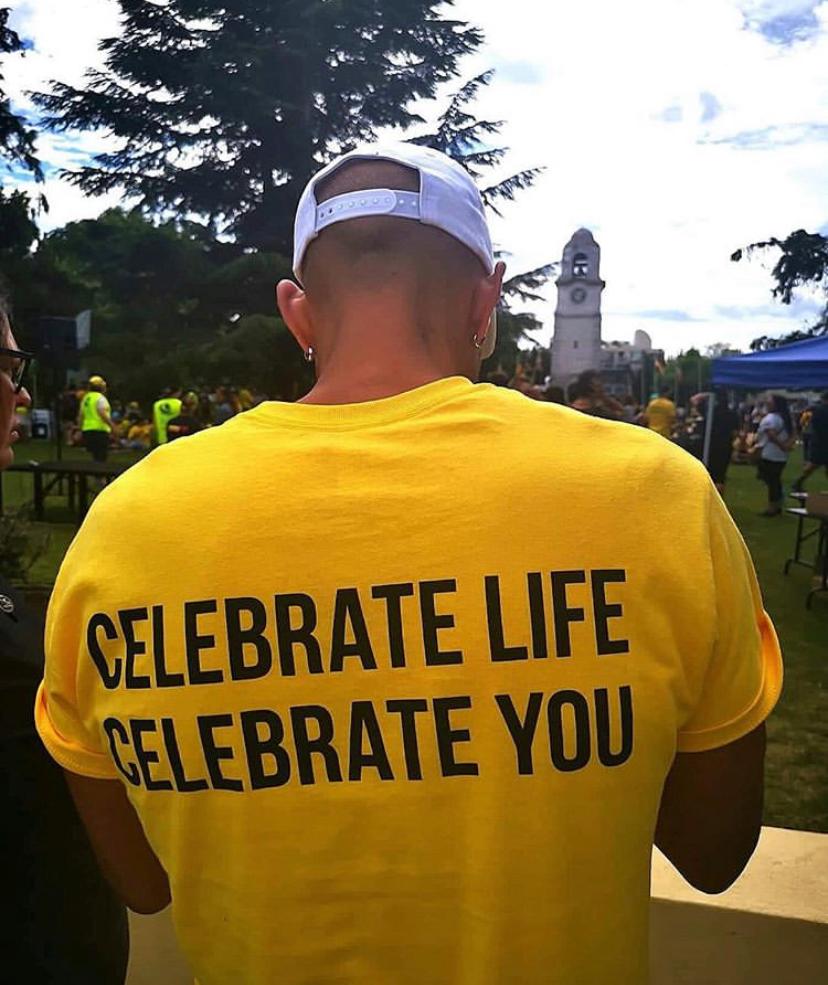 What were the advantages of being a throuple?

What are the downfalls?

The first two months I was exhausted. I felt like a used pin cushion and was barely managing to keep my eyes open at work. Your personalities really have to match. I am very easy going so don’t mind someone else taking charge, but when you get two alpha males like I did, you better hope they don’t clash! 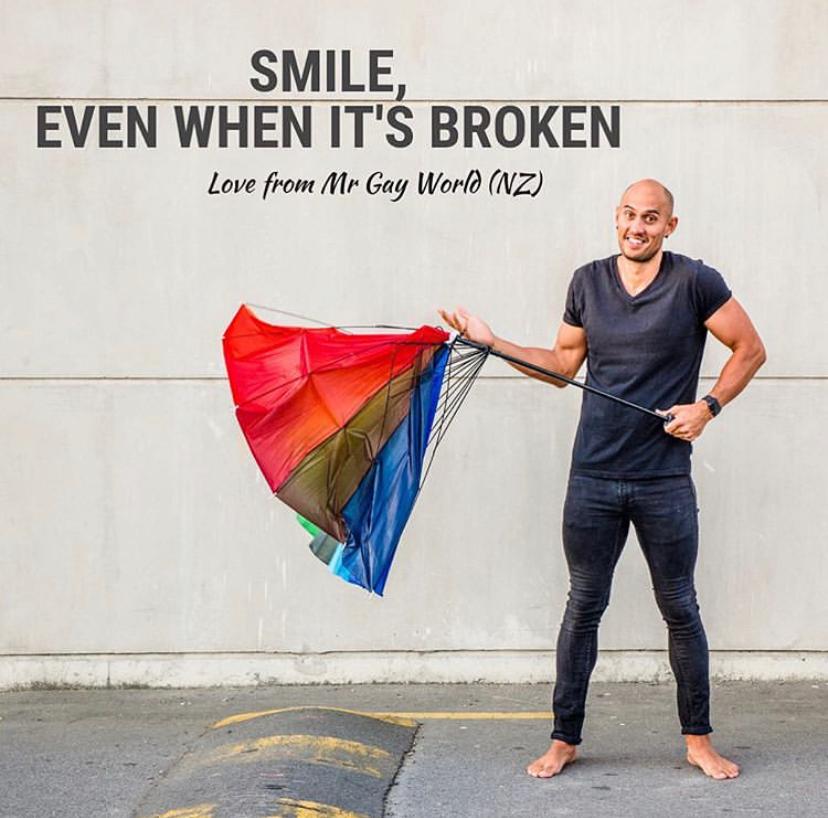 Did you have 1-on-1 time or were things always the three of you?

We usually tried to have 1:1 time but more often than not it was the three of us. Arthur liked us all to be together if we were going out. Alex was the quieter one so occasionally he would stay home and relax. I would accompany Arthur to visit close friends.

What advice would you give people in order to have a successful three way relationship?

Set the rules before you start! And be honest about what you want also. I got swallowed by these two amazing boys for being too quiet BUT it was one fun ride while it lasted.

What rules did you have in place? Were these followed?

We never really talked about rules which in hindsight was a fail. So things were made up as we went along, but once boundaries were in place things progressed well.

What is the biggest misconception about being in a throuple?

That it’s all about sex! No way. If it were it would be easy. But it’s not. Once your normal reality sets in, you have to find a way of coexisting together with all of the experiences and opinions in one house.

Why did it all come to an end?

My husband became insanely controlling, to the point where I needed to break away from the relationship. He could see that I was falling in love with the new guy but suddenly changed his mind about having a throuple. By then, I was in too deep. How could I choose between the two most amazing guys in my life?

I am now with the new guy! Life is great. Of course I am still tidying up the end of the marriage but I am happily in love. Would I enter into another throuple any time soon? Hmmmm… I might one day but I’ll be so much more ready next time. 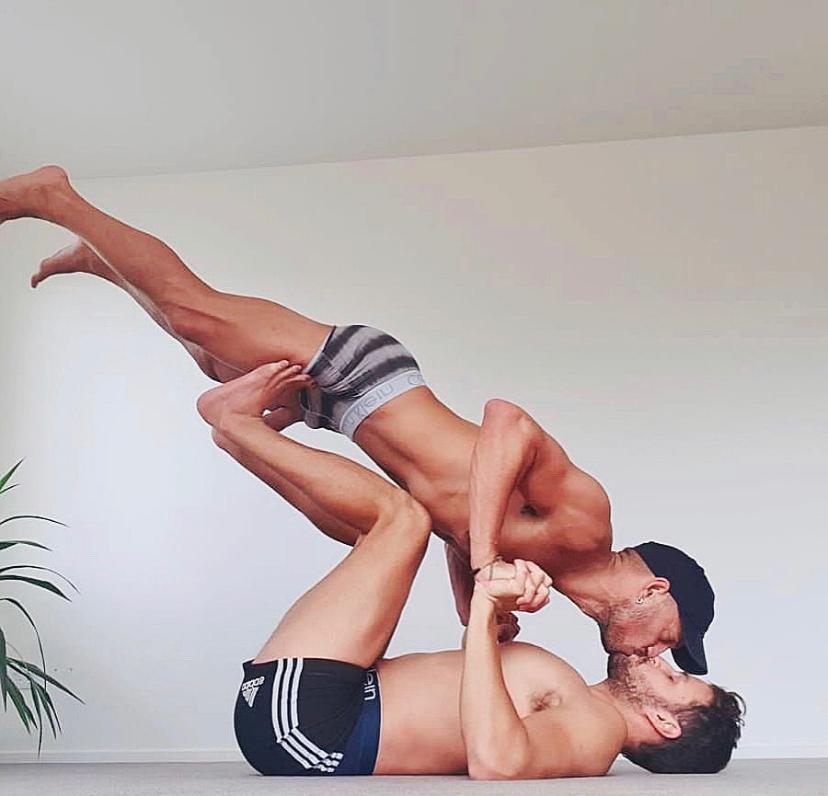