Who are your favourite muses that have challenged gender stereotypes throughout history? July 14th marks International Non-Binary Peoples Day. A day that is aimed at raising awareness and tackling prejudice faced by non-binary people around the world. The day is chosen to fall directly between the International Women’s Day and International Men’s Day.

An event like this makes me think about many people I’m inspired by, people who have campaigned for the rights of LGBTQ+ people, the many who have owned their truth, and given people like me the confidence to be open about who I am.

I see these people as muses. Sources of inspiration. People to envision when I’m scraping for the motivation or determination, I need to be creative. Muses come from Greek mythology. The nine muses of Greek mythology were deities that provided artists, philosophers and individuals inspiration for creation. There have been many muses since. 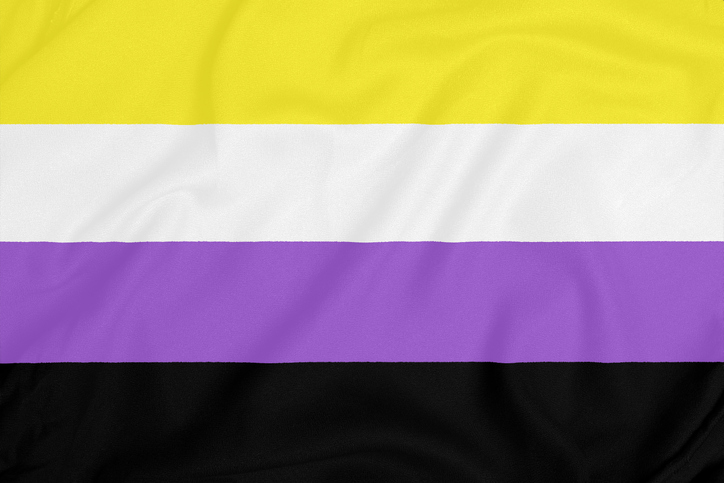 Eddi Sedgwick was a muse to Andy Warhol at first and inspired many of his films, but she left him to be with Bob Dylan and inspired songs like “Just Like a Woman” and “Leopard-Skin Pill-Box Hat.” Marilyn Monroe was a muse to many. She is the subject to Elton John’s “Candle in the Wind” and is also mentioned in songs by The Kinks, Rihanna and Madonna.

Creative people can be inspired by anything, from the way the sunset colours the water of a river to the beauty of a woman. I am inspired by a lot, but particularly people who show vulnerability, fearlessly advocate, and give others hope. 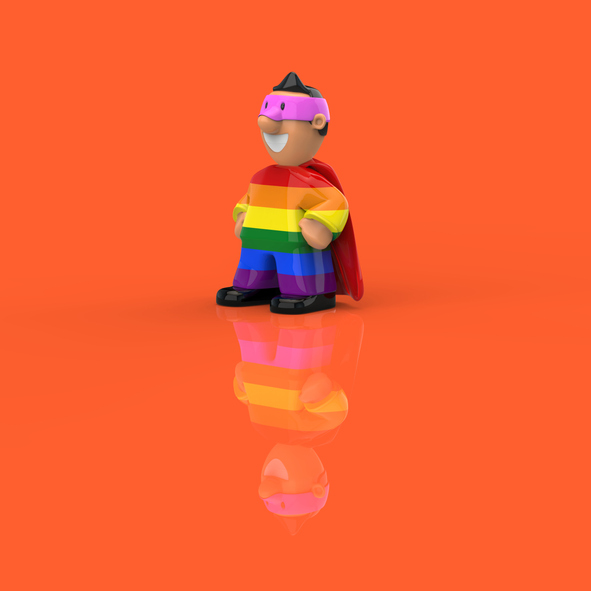 Hailed for being at the forefront of the Stonewall riot, Marsha P. Johnson, a transgender woman, drag queen and activist, is a person I admire greatly for her bravery and strength. She created one of the first safe spaces for transgender people and supported people struggling in an unaccepting society. Dressed in dashing outfits, decadent headpieces and a vibrant smile, Marsha advocated for sex workers, prisoners and people with HIV and AIDS. While she wasn’t recognised for her advocacy until long after her death, Marsha is now celebrated the way she deserved all along.

Artist Frida Kahlo was considered one of Mexico’s greatest artists who began painting mostly self-portraits after she was severely injured in a bus accident. Kahlo later became politically active and married fellow communist artist Diego Rivera, to whom she was a muse.

Along with her striking beauty and stunning work, I admire Frida’s style and strength. Her life was filled with turmoil and tragedy but she continued to create art that is still treasured and respected today. 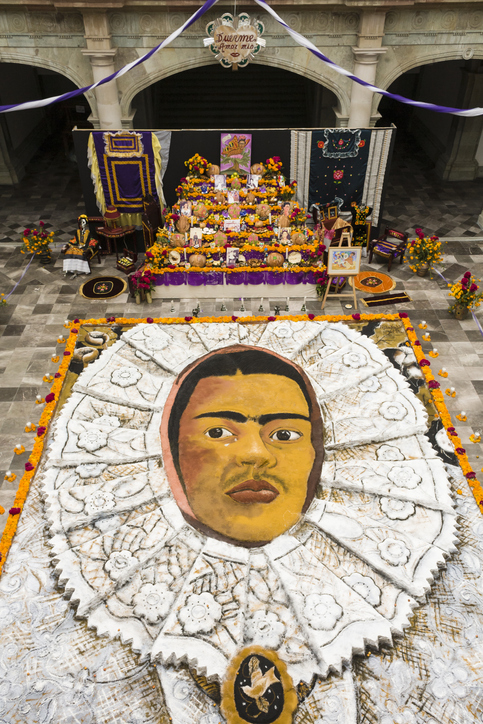 Whenever I’m writing about equality in any capacity I search ‘Audre Lorde quotes’ and am instantly inspired. She was a visionary and pioneer. She wrote and spoke with courage, honesty and power about issues which continue to divide communities and movements to this day.

Laverne is an actress, activist, and force of nature. With her rise to fame, she has used her platform to support and advocate for people from her community. She was the first openly transgender woman to feature on the cover of Time magazine and be nominated for an Emmy award.

With all of the attention this has garnered she’s worked hard to educate people on the reality faced by transgender people and bravely spoke out against the Trump administration who moved to rescind protections for transgender people to use the bathroom that best aligns with their gender. I admire ‘celebrities’ who use their fame and platform to raise awareness and support those who don’t always have a voice. 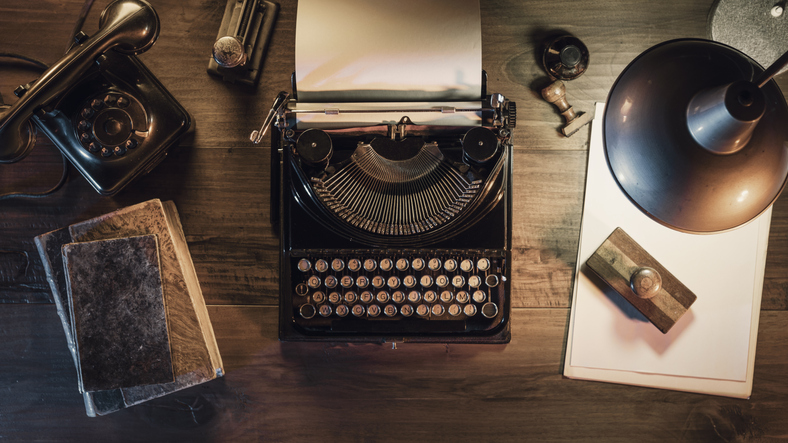 Virginia Woolf, like many creatives, suffered a long life of depression and other mental illnesses, yet she still became one of the most important modernist and feminist writers of all time. She produced incredible prose and her stream of consciousness storytelling was an innovation.

Virginia explored the future of women in society and education within many of her non-fiction works, as well as the difficulties that female writers faced because men held all of the legal and economic power at the time. She also wrote a beautiful love letter to Vita Sackville-West in the form of Orlando; A literary masterpiece. Woolf allowed neither time not gender to constrain her writing. She is a true inspiration.

American screenwriter, producer and actress, Lena Waithe is making waves despite being a black gay woman in Hollywood. She became the first black woman to win an Emmy award for outstanding writing for a comedy series. Unphased by her popularity and fame, she remains steadfast in her passion for representation and progression. She wants more black stars to be out in Hollywood to be a “beacon of light” for the younger generations. Lena is someone to look up to when it comes to success where it could have been impossible.

Each of these people has stood up and done something brave in order to help a marginalised community. Through their art and creativity, they have been brave enough to push through oppression. What better muse than a person who is inspired by equality?

Who are your LGBTQ+ muses?