The Gender Recognition Act, (GRA) was enacted in 2004. It is the process by which transgender people can legally transition.

As it stands, the process is cumbersome and expensive. It states that to legally transition an individual must provide medical reports proving psychological distress/dysphoria. This is an expense to both the applicant and the public. It takes years and seems to work to deter, rather than aid, those in need of transitioning. Because of this, most transgender people never seek a GRC. Not only does this negatively impact their mental health and state of wellbeing, it also leaves them in a state of perennial unrest. If a GRC is not obtained, their gender on their birth certificate will not match their other forms of identity documents that allow for self-identification (driving licenses etc).

Though the GRA is, of course, wildly outdated, calls for reform only began in 2018. The UK government posed five questions to the public about their opinion on the current process for adults to acquire a Gender Recognition Certificate (GRC) 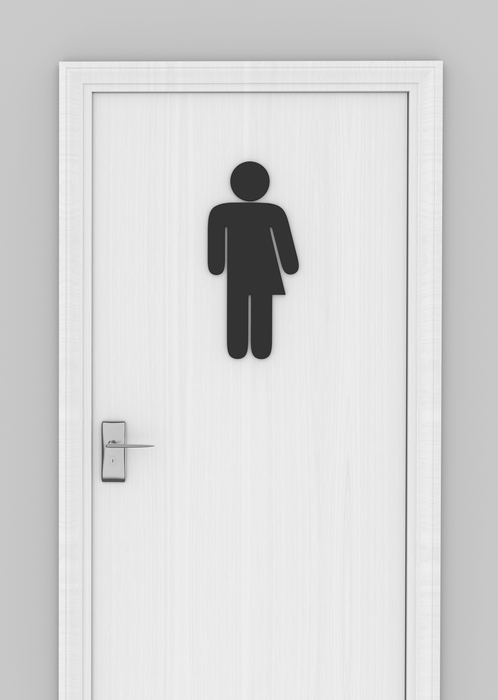 After over 100,000 responses, two years of debating, and 70% of respondents agreeing trans people should be able to self-identify, the plans to amend the GRA were scrapped.

I don’t know. It just doesn’t feel like a democratic decision.

The changes we need to see in the GRA are extensive. However, there are certain components in need of immediate attention; the most prominent being the replacement of psychiatric diagnosis with a procedure of self-declaration.

This procedure of self-declaration would be entirely administrative. There would be no requirement medical evidence, proof of living for a long time as the gender people identify as, or a court/tribunal decision. It would not be a strain on either the applicant’s or public’s wallet. It is needed in the UK to adhere to international best practice as identified by the World Professional Association of Transgender Health and the Council of Europe, and to make our country a safer place for transgender individuals. 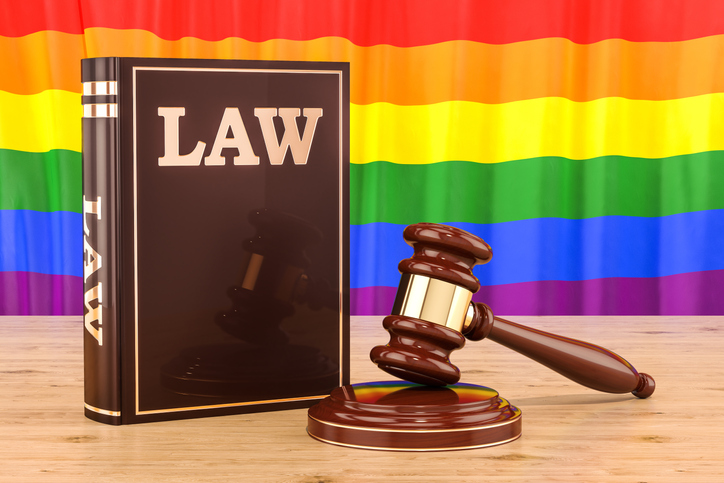 This relapse in gender politics is not an isolated incident; 2020 politics have been a series of polarised retorts in both the UK and the US. Ergo, the response to calls for legal change in the US and stagnation in the UK have rippled from both individuals and grassroots campaigns. People calling for justice.

Such campaigns and organisations including Stonewall push for this reform indefinitely. However, we are currently also experiencing the other side of the coin in full force. Radical feminist campaigns are sprouting purely due to proposed changes to the GRA. One such campaign is Woman’s Place UK.

Woman’s Place UK seems to be under the impression that legal reform of the GRA would endanger single-sex spaces. Their argument details that this loss of such spaces would be particularly devastating for survivors of domestic violence. 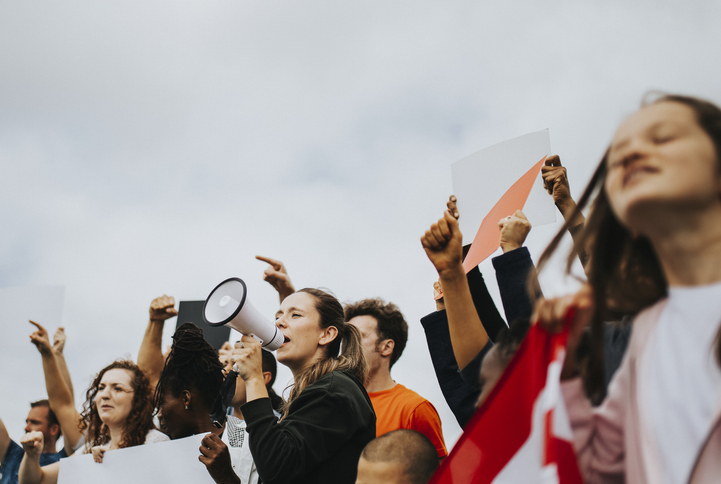 An issue of our time

However, the proposals to the GRA would not do this. Under the Equality Act 2010, single-sex spaces may treat trans people disparately providing this response is proportionate and legitimate. Furthermore, the Equality Act states gender reassignment applies before someone has been medically diagnosed. Ergo, no matter the stage of transition, transgender people can use facilities for the gender they identify with whenever. As trans women are women and trans men are men, this is, of course, entirely appropriate. The need to ‘protect single-sex spaces’ seems to come from a need to alienate and cast transgender people as the ‘other’. This is entirely abhorrent and not reflective of UK law, morals, or values.

The US has seen shocking regression for transgender civil rights this year, too. Trump’s administration has rolled back protections for transgender Americans against discrimination in healthcare. Previously, Obama’s regulation protected the needs of transgender people in this regard, and classed gender as a person’s inner perception of themselves. Trump’s policy reverts back to an archaic notion conflating gender with sex, and so does not grant transgender people any shielding against potential sex discrimination.

This is a tragedy alleviated only by the fact that The National Centre for Transgender Equality has decided to endorse Joe Biden for President of the US. This news is vital, especially two months before the US election. As said by NCTE’s Executive Director Mara Kiesling “Joe Biden is the advocate and president we need at this consequential moment”.

“He makes clear that transgender equality is the civil rights issue of our time”1 (Kiesling).

Kiesling is entirely correct. Transgender rights and reformation of the GRA is something we should all be advocating for.

Sadly, since this article has been published Ministers have ruled that changes in the law to make it easier for transgender people in England and Wales to have their gender legally recognised have been ruled out. Our fight must continue.