Welcome to the first part of our BGL Travel Stories

So I am going to be completely honest and say that my last blog was driving me insane. I was tasked by BGL to write about safe places to visit and destinations for members of the LGBTQ community.

To summarise (as I don’t know when I’ll finish it) it was going to include – Stiges, Paris and Malta. If you’ve been listening to the news over the last few weeks you’ll know that there are so many European countries that are facing second waves and resuming lockdown. First was Spain. This was one that I was personally gutted about. After being in lockdown for so long a friend and I had decided to escape our four walls and were meant to be going for 5 days to beautiful Barcelona. With Spain reporting over 12,000 new cases of COVID-19 in one week and France, Netherlands and Malta going back into complete lockdown again I have for now succumbed to postponing the article and moving on.

However, I am happy to share with you that we are launching BGL Travel stories. What is BGL Travel Stories?

Well we want to hear from you our lovely LGBTQ audience –  what is your favourite holiday destination? Why do you love that place so much? And what makes it LGBTQ friendly.

Our favourite story will win a month’s subscription of underwear and beauty products. While most of us are going to have a staycation in the UK this year instead we thought we might as well all reminisce about the places that we used to travel to. Send your replies to: davidjamesdsouza87@gmail.com and send pictures too if you have some

We’ll try to get as many stories up as possible and keep an eye out for yours. 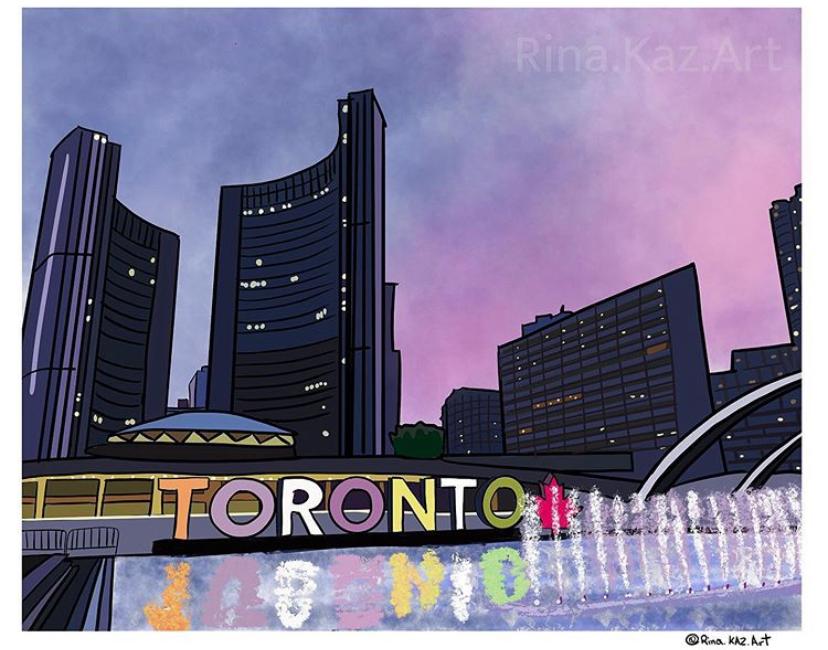 To start with Toronto is such a fab city. Think of it as a smaller, more manageable and less claustrophobic version of New York. It works on a grid system, has a fabulous food scene and is one of the most metropolitan cities in the world.

One of the reasons I love Toronto so much is down to the fact that their Canadian Prime Minister Justin Trudeau is such a babe. He raised the pride flag on Parliament hill, making him the first Canadian prime minister to do this. He is well known to publicly support and recognise LGBTQ rights in Canada. In 2016, he became the first sitting prime minister to march in Toronto’s Pride March. To add to his accolades he also introduced government legislation to ensure that trans rights are fully protected. The list is endless but needless to say he rocks and I wish we had him as our Prime Minister as opposed to Bozzo Bonking Borris.

Back in 2017 I went out to World Pride in Toronto and it was hands down one of the best international prides that I have visited to date. They are these street parties that are free for everybody. They build stages all around the city (in public car parks), make sure that there is no cash involved (works on a coin system) and you can hop FREE to any of the street parties. To be honest it’s no surprise that Canada does this as Toronto pride is estimated to bring in 374 million dollars to Ontario’s GDP. It was such an enjoyable and stress free pride that I’m sure I’ll head back again to party all night long on Church Street. 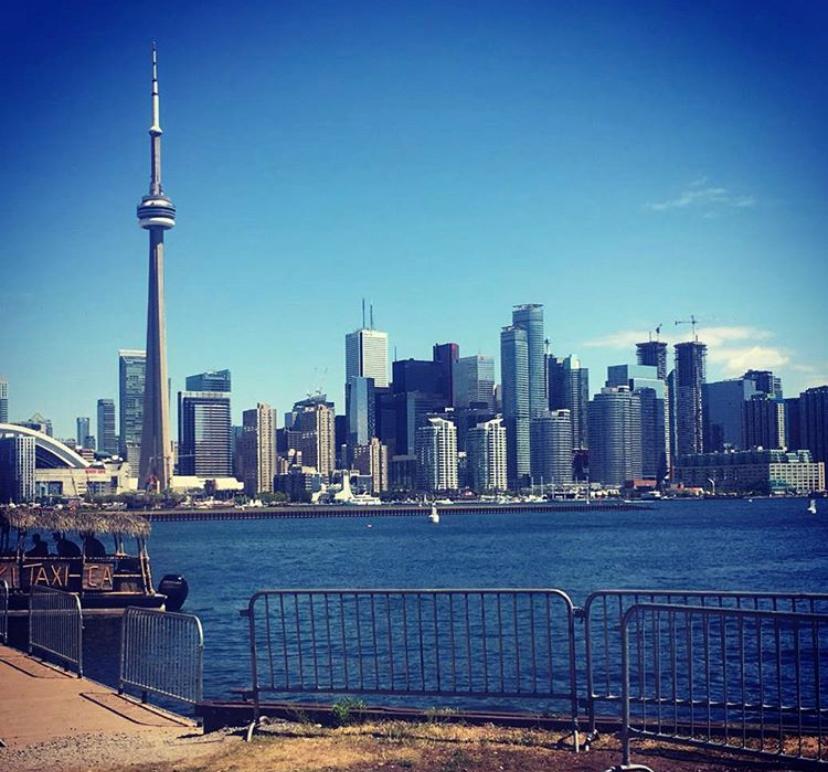 Church Street and Wellesley are friendly and welcoming. It is an LGBT oriented area in the heart of downtown Toronto, much like Soho in London. There you will find the infamous Woody’s and Sailors. Woody’s Bar has been around since 1989 and has the reputation of the most prestigious gay bar in Toronto. It is an institution and a must visit when you are in Ontario.

From the outside it looks like these two bars are separate but they actually connect and merge into one gigantic bar of fabulousness. Most of my memories from Toronto include stumbling into this bar at some point in the night. This bar has great music, an awesome dance floor and fit men!!! Open everyday and usually open until 2am in the morning. It is a lively, cavernous gay club hosting nightly DJs and men’s competitions – so why you wouldn’t you go?

Why is Toronto so LGBT friendly?

Well don’t just take my word for it but Toronto boasts the title of the safest metropolitan area in North America. It’s diverse and multicultural city in the world. As a city it’s known for being very accepting and extremely progressive which is great for the LGBTQ community. Residents in Toronto tend to live free from outside hostility, prejudice, danger and/or fear of discrimination and violence. I’ve been to Toronto several times now as it always seems very manageable and easy to be who you want to be in the city. There is of course still some inequalities and prejudices’ but that makes Toronto LGBTQ initiatives all the more important and relevant today. 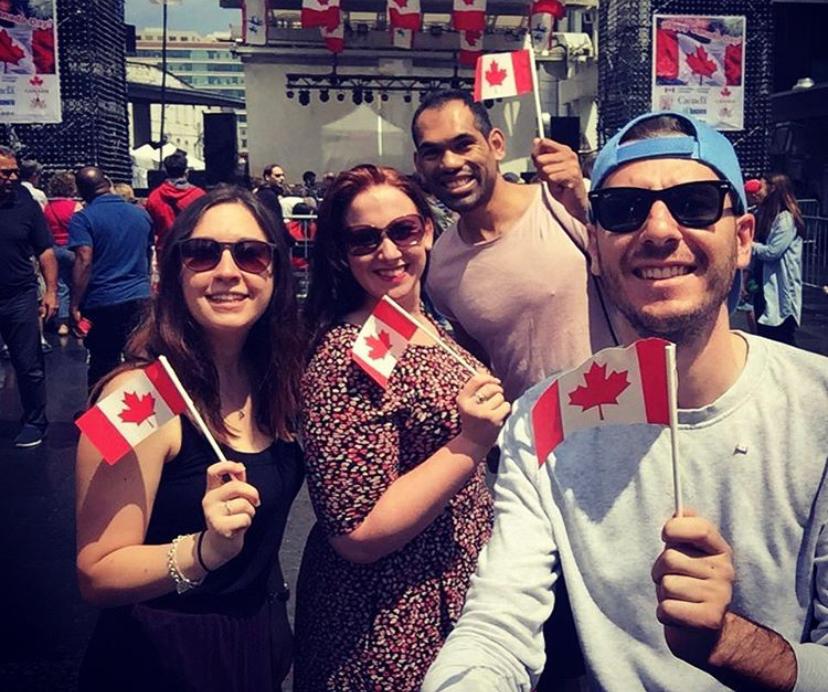 I SHALL BE BACK

As you may have read from my other blogs about travel, my plans to visit Toronto Pride were halted this year due to the global pandemic that swooped in and ruined EVERYTHING! Can you tell that I am not bitter at all? However, I can’t wait to read your stories and the entries that will be coming in. I think we all need to celebrate the good memories.

I would love to hear from you about your favourite travel stories and cities. Drop me and email and who knows you could be a winner of some sexy new underwear (not sure about this last sentence)