It’s October 2020, Black History Month and the year when the world got to know more about Black Lives Matter.

For me, it is also a great time to acknowledge the fight of our predecessors. It is new chance to reflect on our community and plead for equality and inclusion.

Black History Month is also an opportunity to remember that the rights achieved by the LGBT+ community only exist because of our black siblings: from the Stonewall uprising to the judicial battles that made our current rights a reality. Personally, I like to remember the pioneer Dr. Franklyn Kameny, who lost his job in 1957 purely because he was gay. 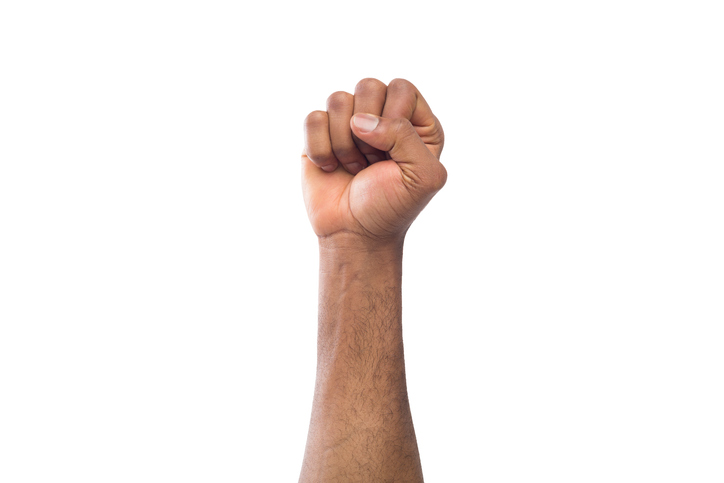 Take It To The Supreme Court

Dr. Kameny was the first American national to bring his case to the Supreme Court, asking for his right to ‘perform homosexual acts’. He argued that his fight was akin to the racial movements that came before him.

Although he lost his judicial battle, he kept fighting. He wrote:

We feel that, for the 15,000,000 American homosexuals, we are in much the same position as the black community, except for the minor difference that they are fighting official prejudice and discrimination, and we are fighting official prejudice and discriminatory policies and practices. Both fighting against ill-founded, unreasonable, unrealistic, and harmful practices. We are both fighting personal prejudice at all levels. For these reasons, and because we are trying to improve the position of a large group of citizens presently relegated to second-class citizenship in many respects, we should have, if anything, the assistance of the Federal government, and not its opposition’[1].

The acknowledgment of the LGBT rights came with a reference of Dr Kameny’s arguments. The Supreme Court Decisions highlighted the similarities between LGBT+rights and racial equality movements.

Dr. Kameny was the founding father of the judicial fight for LGBT+ rights as a group, a community that shares different forms of identity. This was only possible, even if years later, by the acknowledgement of the struggles of the black community. 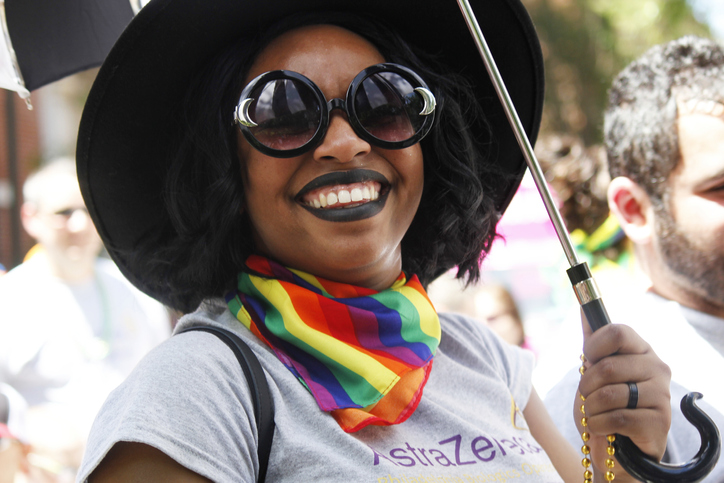 The LGBT+ community and the black community must continue to be united. They must pursue judicial protection and life in a society that embraces difference and celebrate different forms of identity.

Judicial, political and social nuances of one’s identity in the LGBT+ community have the influence of the achievements of the racial movements as Black Lives Matter. In this sense, their fight is our fight. In this relationship, we should constantly learn, support and follow. This collective conscience includes outrage against power relations and oppression, and the permanent understanding that peace can only be achieved through justice.