On September 22, the changes to the Gender Recognition Act were released. Two years of discussion and debating the lives of trans people for the Government to decide the Act is largely ‘fair and safe’ as it stands.

Certainly, some alterations were made. The process is now online, and the fee to transition has been lowered from £140 to an unspecified ‘nominal amount’.

This is the extent of the change we’ll see. According to UK’s Minister of Women and Equalities Liz Truss, the GRA already holds ‘proper checks and balances in the system’ and ‘support for people who want to change their legal sex.’

Truss is an advocate for reducing waiting lists by forming more NHS gender clinics. Her statement to Parliament averred trans healthcare as a greater concern than other reform such as self-identification.

There’s no sugarcoating it: this response is lacklustre at best. Though Truss has promised an easier process for those seeking a GRC, it has been suggested throughout LGBT groups and communities that holding gender clinics as a linchpin serve merely to placate the masses. As stated by Cara English, the revision hasn’t wholly addressed the changes needed. English, current Head of Public Engagement at trans-led charity Gendered Intelligence, has termed the adjustments to the act ‘piecemeal concessions’. 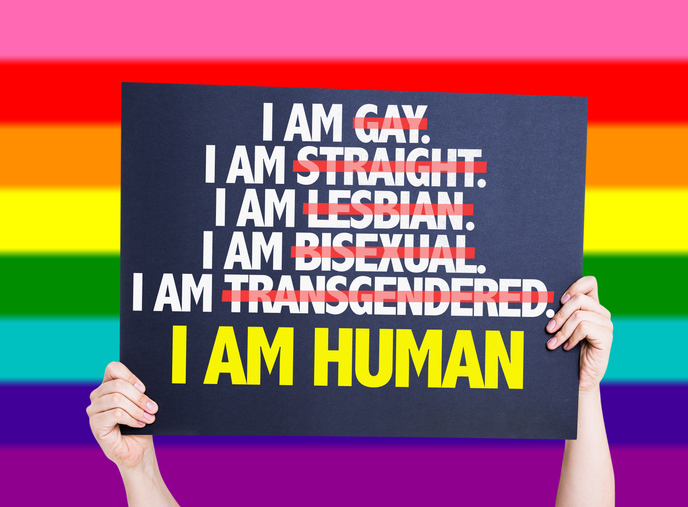 Lui Asquith, the Director of Policy and Legal at Mermaids, echoed this sentiment. Though they welcomed the news of lowering fees and plans for three new gender clinics across the UK, they labelled the entire outcome of the Gender Recognition act  ‘disappointing’.

Mermaids’ statement detailed young service users were hoping for more from the decision. The group, alongside other organisations including BiPride started a collaborative campaign on Twitter in response. This campaign #TogetherforTrans highlights the hardships and inequalities trans people face. Over fifty LBTQ+ and ally organisations have become involved.

#TogetherForTrans is a space on Twitter to share support for trans people in light of this decision. Nancy Kelley herself tweeted:

‘It’s a shocking failure of political leadership, and of human empathy. Nobody should fear being outed without consent, being misgendered at their own wedding, being dead named at their funeral’.

Raj’s words touch on the harm done to trans communities throughout the decision process. Indeed, this liminal space has perpetuated culture wars and a debate steeped in toxicity and violence. 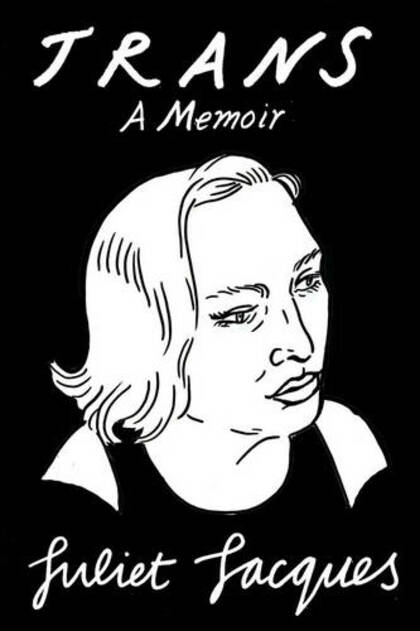 Juliet Jacques, columnist and namely author of Trans: A Memoir, expounded this discourse in her articled response to the GRA’s changes. Jacques has been writing about her experience for over 10 years to create space for and share experiences of those living in a society steeped in transphobia. The past decade has seen her and other trans writers fighting for media representation to move the conversation from invalidating existences to asking for access to sufficient healthcare. Even just  the opportunity to publicly speak on concepts other than their identity.

In her article for the Guardian, Jacques delineates liberal journalists searching to stimulate this ‘toxic debate’. We saw this in Judith Butler’s recent interview following the changes in the GRA; Alona Ferber asked Butler only ten questions and three concerned JK Rowling’s new book. Gratifyingly, Butler dismantled this by vying to demolish ‘exclusionary arguments’ and worked to refocus the discussion to equality for feminists and trans people.

The changes to the Act also failed to consider those identifying as non-binary. By missing the opportunity to allow people to self ID, the government has neglected people completely unrecognised by law.

Activists have been fighting for X passports to no avail thus far in the UK. The introduction of such passports would mean non-binary people could register as ‘X’. It’s already happened in a few countries including Canada, Pakistan, Australia and the Republic of Ireland.

Recognise me for the way I am

Oceana Maud of The Scottish Trans Alliance said of the Act’s modification:

“As a non-binary person myself, having any sort of document or piece of identification that actually recognises me for the way I live my life and who I am as a human being is incredibly affirming.”

Maud thinks they might not be here when non-binary people become acknowledged by the UK government. Furthermore, they currently do not travel unless necessary due to the burden of being identified as someone they aren’t.

Indeed, this disregard for non-binary people alongside the retention of Gender Recognition Panels seems to be for no reason other than ‘fundamentally inhumane vectors of gatekeeping’ (Cara English).

The fight is not over. And in an era soaked in rightwing moral panic, it’s possible the Fabian approach is not enough. Centrists and the apolitical need to stand up for trans rights with haste, while taking care to remove trans people from the centre of their lewd debates.