Thinking back to when I was a teenager, the concept of ‘coming out’ felt like a milestone event in the lives of LGBTQ+ people. You were in the closet, and then one day you were out of it and living your best gay life. For most people, though, coming out isn’t a singular event, but a series of conversations we have with different people and – most importantly – with ourselves.

For a long time I have always considered my coming out moment to be when I was 16 years old, and it is the story of how I came out to my mother. From about age 15 I was comfortably out to my friends at school as bisexual. Despite being in a strict Roman Catholic school, another boy in my friendship group had been confidently out as gay since he was 13, and in many ways that made me feel more comfortable being myself around my friends, and telling them that I liked boys as well as girls.

After a torturous crush on a boy and girl in school (who were actually going out with each other), I met and started dating a guy I met via Gaydar. On one of our dates, he bought me a single red rose, which I proudly took home with me. My mum asked me who the rose was from, and I cheekily told her to guess. She first guessed the name of one of my female friends at school. “No!’ I said. And then with her second guess said the name of my boyfriend. “Yes” I smiled. And that was how I came out to my mum.

It is a cute and charming story. I suppose I wanted my mum to know about my boyfriend but didn’t know how to tell her (although clearly, I had been telling her a lot about him for her to guess his name!). I had been nervous about my mum finding out I was gay, due to her Christian beliefs. My own Christian beliefs had made it hard for me to accept my own sexuality. I think I came out to myself when I was 13 – writing in my diary “I think I am either gay or a pervert”. 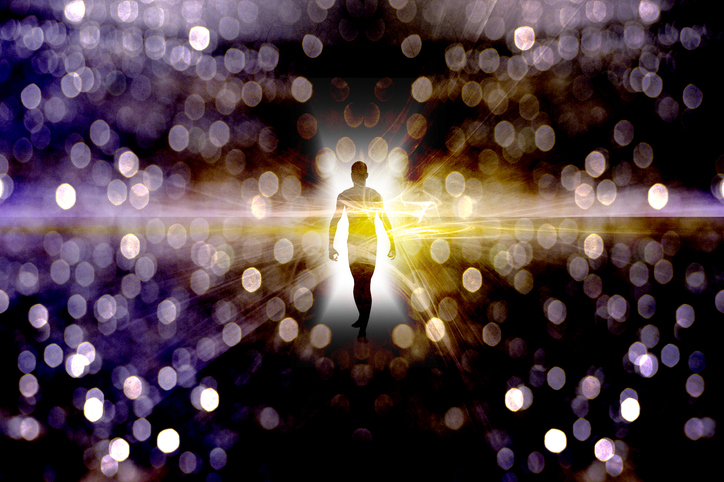 As I’ve gone through the following 15+ years, living pretty openly and unapologetically as a gay man, I have continued to find moments where I consider whether I need to ‘come out’ again.  When I started going to the gym (ten years after my ‘coming out’) was one of these moments when I felt myself keeping my sexuality hidden, worried about a homophobic response from my personal trainer, or the other men at the gym. It took me time to develop confidence in this masculine environment, and although now I don’t feel the need to ‘act straight’ in the gym, I have continued to feel nervous about explicitly telling straight male personal trainers I’ve worked with that I’m gay. 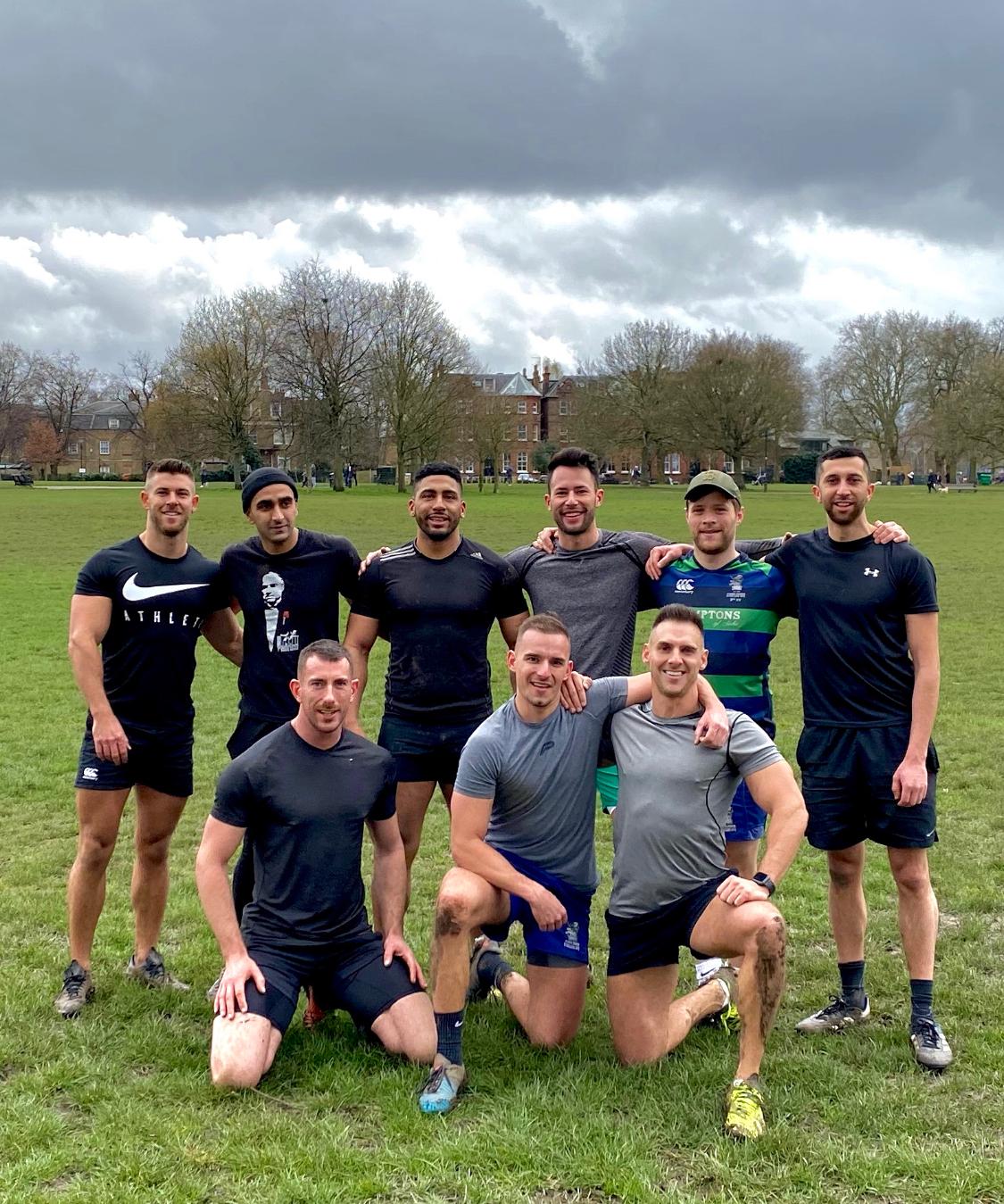 I’ve previously written about coming out as HIV positive, and my third wave of coming out has been as a porn actor. So in many ways for me now coming out as gay is both the least scary and the least interesting! I think the person I came out most recently too was my (female) dentist, who was asking about my rugby team as her boyfriend was looking for somewhere to play. So it felt important to explain that it was a gay team, but that I was sure he would be welcome. This is one of those small moments of coming out: a throwaway comment in every day conversation. These small moments help reassure us and reassert our identity, and also help normalise the everyday existence of LGBTQ+ people.

Whether coming out is a big event, a gradual journey, or just a quiet realisation, it is the ‘best gay life’ waiting on the other side that really is a joy and a gift, and something that I hope can be reachable for all LGBTQ+ people as we continue to work towards our equal rights and freedoms around the world.