Last year a dear friend of mine gave me the book “The Children of Harvey Milk” as a birthday present. As much as it seemed a very good one, I left it aside for a while. I was trapped in my work routine and writing my Ph.D. thesis, had no time for more academic literature.

But how wrong I was, reading this book was a delightful journey of activism and the history of those who fought before us. The book is inspired by Harvey Milk, one of the first gay rights activist and political openly gay in the US. He was elected in 1977 and tragically killed in the following year. 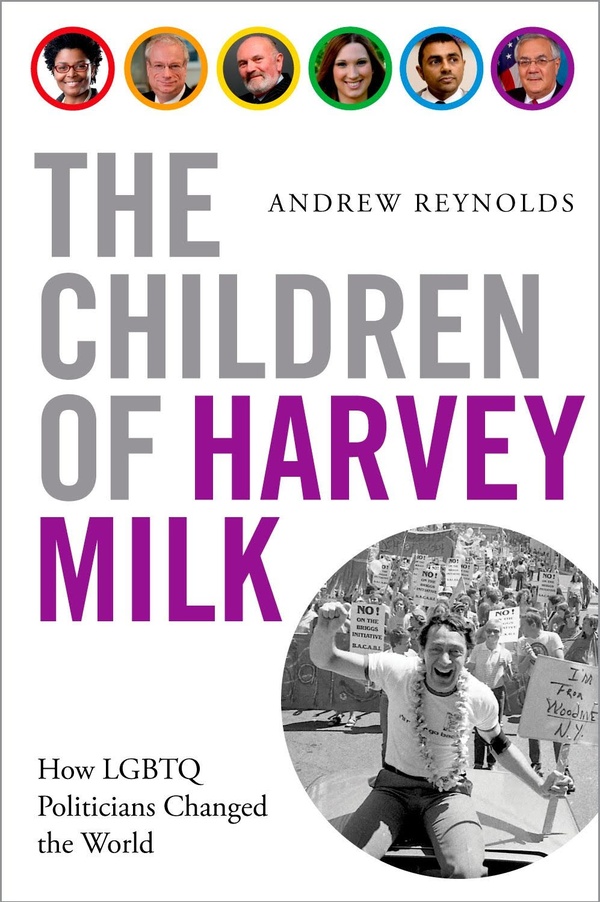 Milk Has Something For Everybody

It’s not as Harvey had an easy experience coming out or as he was always open about his sexuality. Throughout his youth, however, he associated himself with a number of activists in NY and brought a new attitude to his life when he moved to San Francisco. I was fascinated to hear more about  his life in the iconic Greenwich Village in NY and the fabulous Castro Street in SanFran.

He ran for a seat in the Board of Supervisors of SF in 1973 and 1976 before being finally elected. With little support and money for his campaign, his success was powerful in a time where homosexuality was still seen as a mental illness. His campaign slogan, “Milk has something for everybody,” is more actual than ever. I only wish we had politicians like him in 2020. 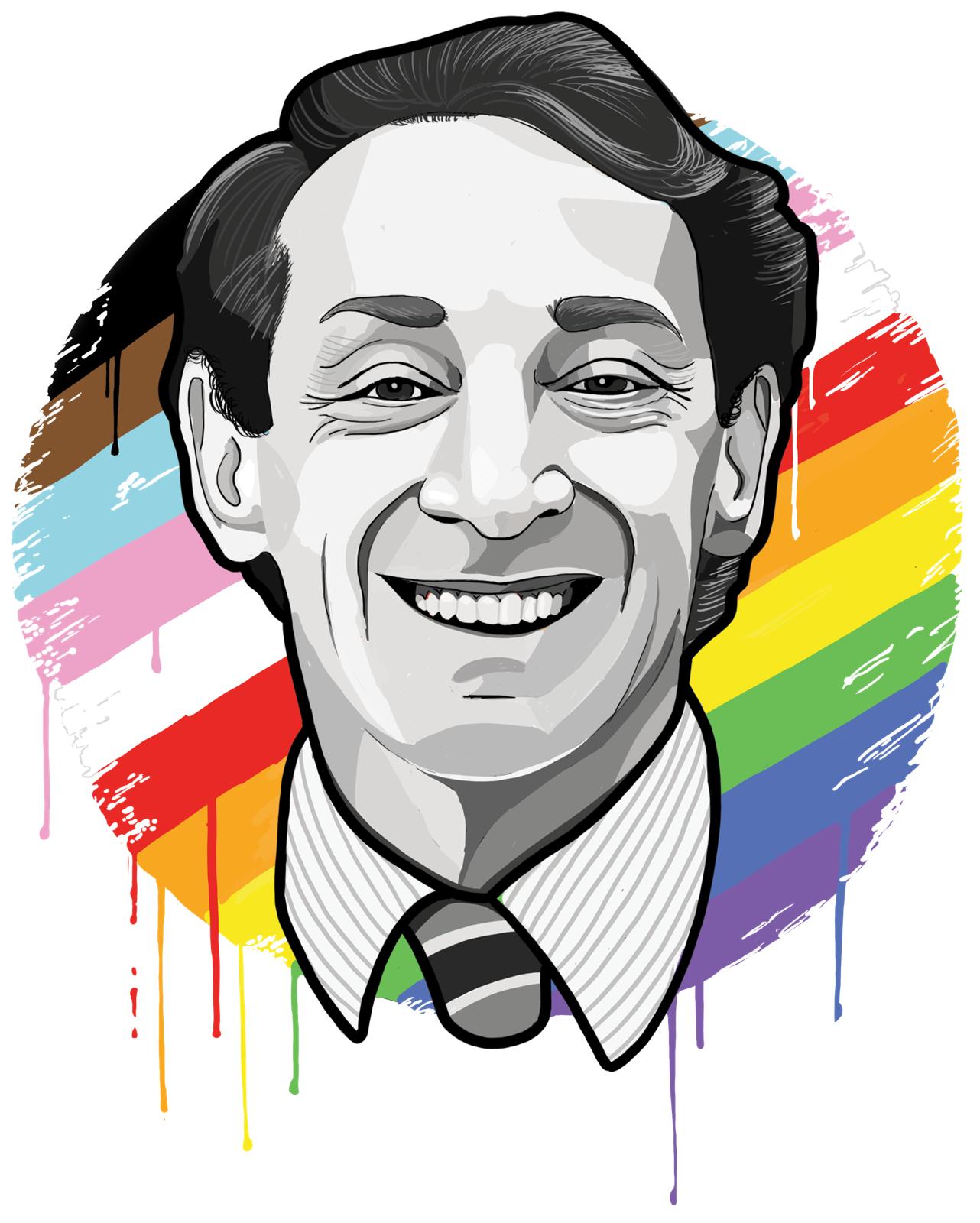 Coming back to the book, it is seriously political, but also anecdotal and heartwarming. The way it narrates the life and (love)stories of people that drove social change in recent years brought it to the top of my recommendations list.

From Gilbert Baker (who designed the LGBT+ Pride flag) to Crispin Blunt, my personal favourite is the detailed portrait of Sarah McBride. She is running for the next November elections in the U.S. and expected to be the first transgender state senator in the country.

The almost poetic chapters and titles shed light to those who were once silenced and ostracised in their queerness. It attempts to have a global approach and helps us to understand how people are affected in different ways around the world.

What better book to read at the start go LGBTQ+ History Month. Let us know what you thought on our twitter @bestgaylife