The Trump years were certainly dark times for those who do not identify as cis-straight in the U.S. His blatant homo-transphobia ignited a new wave of prejudice in the country that resonated across the world. Over to Biden.

When Biden-Harris announced their run for the presidency we all gained hope that better days were to come. This was confirmed by simple acts like Vice-President Kamala Harris having her gender pronouns in her social bios. I particularly appreciated the initiative, that subtly shows her stance in the society and her will to foster inclusion for those who do not share the same privileges as her. 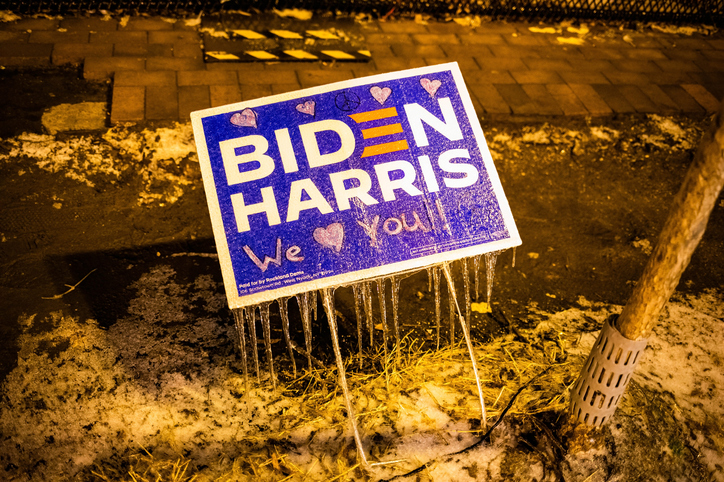 Every Human Being Should Be Treated With Respect

“Joe Biden believes that every human being should be treated with respect and dignity and be able to live without fear no matter who they are or who they love”, says Biden’s official campaign website. When elected, his first actions in office included bar workplace discrimination on the basis of sexual orientation and/or gender identity. His commitment to rescind several of Trump’s controversial policies, as the transgender military ban was celebrated with activists and campaigners for equal rights.

The benefits of his actions are endless. They support the message that it is not okay to forget or ignore the LGBT+ communities. But above that, they remind us that we must all be actively committed to the creation of better environments for all. Diversity, Inclusion, Equity, are all important factors that arise from the Biden-Harris administration in its first few weeks only – and set the tone of what the future can bring. 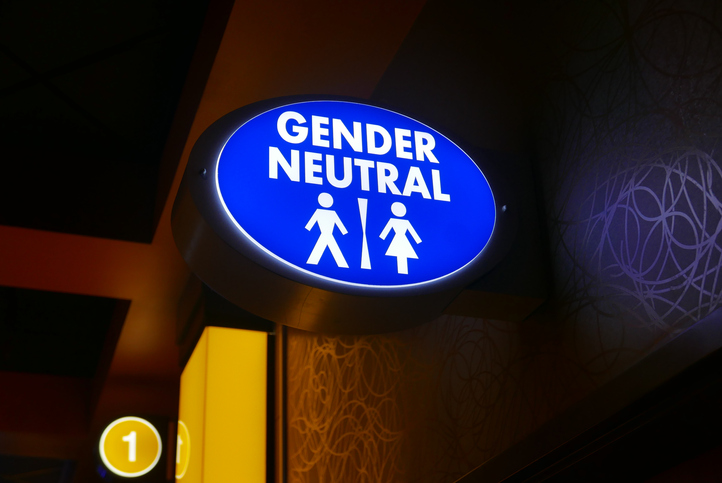 I must caveat this excitement with their programmes and commitments with the acknowledgement of their controversial past in some fronts. Kamala’s past as a prosecutor must be analysed critically, especially considering her involvement with trans issues and sex workers. Also, the prospects of a future president and vice-president who do not share the open disregard for the LGBT+ population (as did the Trump clan) is not enough to sustain meaningful and authentic change.

The democratic game, however, is a constant tug-of-war. On one side, our communities cherish the new realities that are shaped with their friendly approach. At the same time, we have to be hyper-aware of the fact that our rights were achieved – not gained. The representativeness we can see in their surroundings (with diversity of race, religion, sexual orientation and he first ever openly transgender federal official) is definitely a first step in the right direction. But we shall continue to remember the past fights and protests our community endured to achieve new ways of experiencing our rights. We must celebrate the small victories but, at the same time, keep pushing for nothing less than full equality.