LGBTQ+ history month may have passed, but as we move towards pride season, it’s more important than ever to know our history. Here is our  top 5 recommendations for  books that explore what is is to be gay, both past and present. 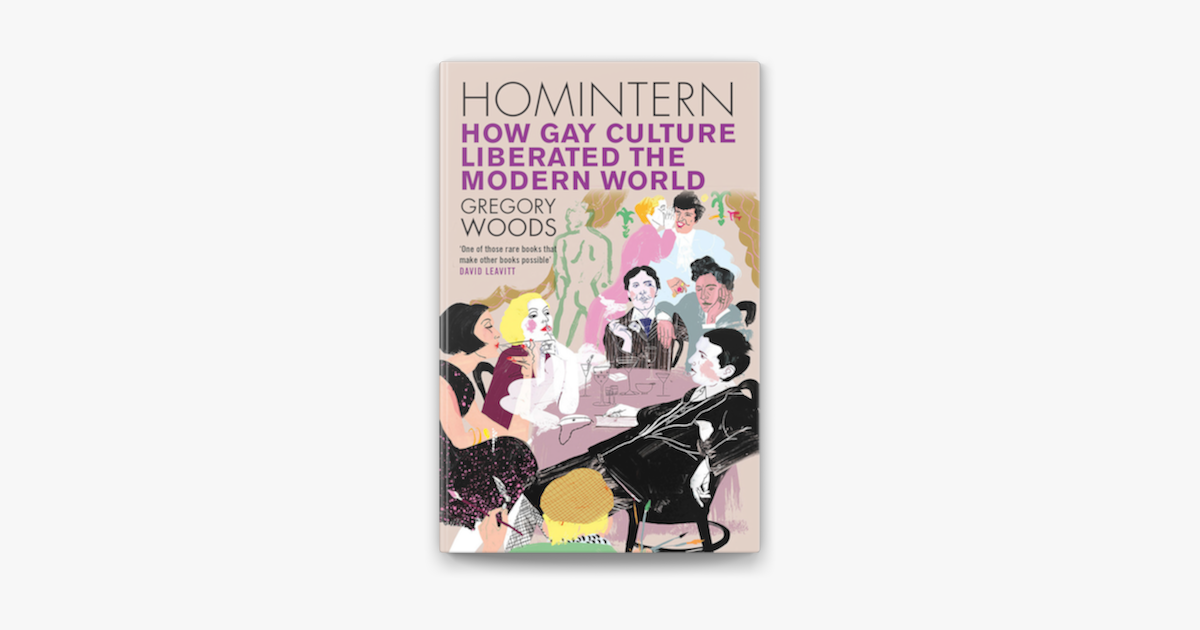 Woods takes us on an encyclopaedic journey through queer figures in arts and culture in Homintern, starting with Oscar Wilde’s trial and its ricochet effect across Europe. From the male Russian ballet scene to lesbian literary salons, Woods sheds light on a plethora of queer cultural scenes and their proponents, familiar and obscure. Filled to the brim with anecdotes, gossip, and revelations, Woods explores the links between the artists who embellished our culture across Europe with amazing detail. The book is entertaining and endlessly informative, providing a comprehensive review of queer people’s vast, vital contribution to Western culture. Fair warning: it will make you wish you could jaunt across Europe’s cities! 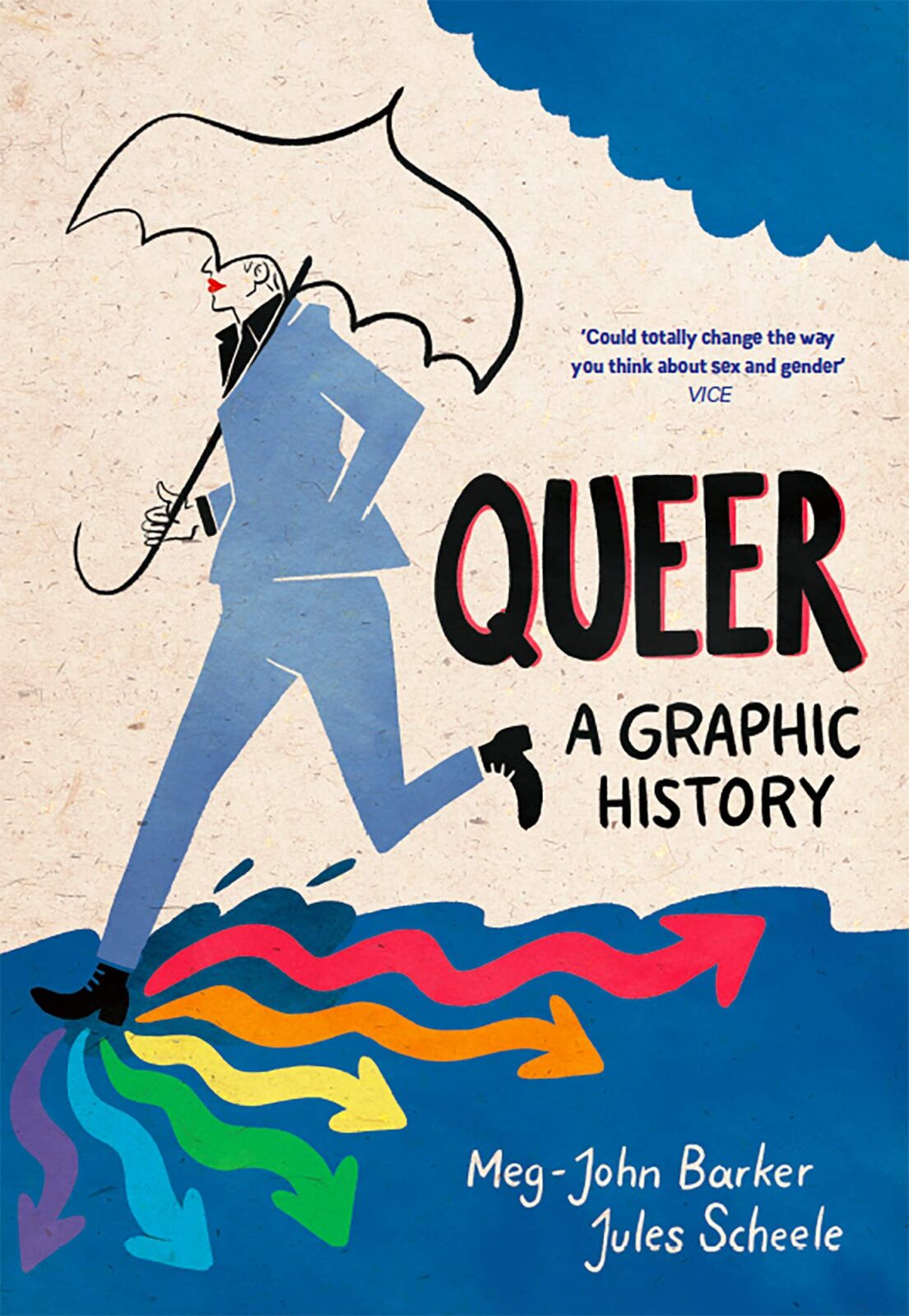 Written by Meg-John Barker and illustrated by Jules Scheele

If you prefer something with fewer words but just as much educational content, then this is one of the best books for you. Focussing mainly on the histories of queer thought and activism, it’s an accessible introduction to the schools of thought on LGBTQ+ culture. Barker and Scheele are the perfect guides. They illuminate even the most high-academic subjects with wit and panache. One of its strongest points is its intersectionality and the sheer amount it manages to cover, without being overwhelming. A must-have guide. 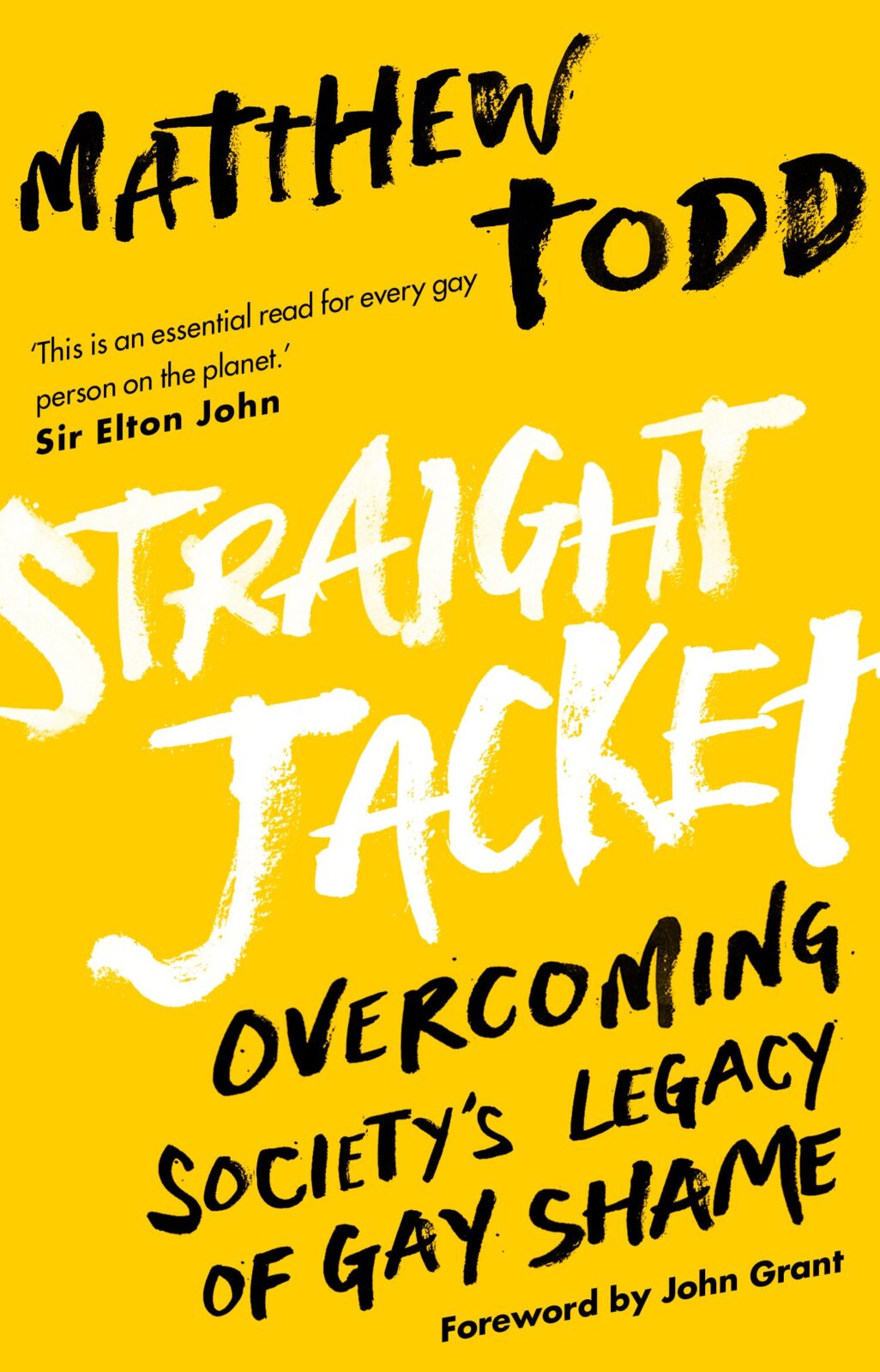 A heavier read than the other books on this list but a necessary one. Straight Jacket takes an unflinching look behind the glossy veneer of contemporary gay culture at the long-lasting effects of shame. Todd covers many issues and shares personal stories of his own struggles – while a difficult read at times, Straight Jacket is an essential and life-affirming one, too. 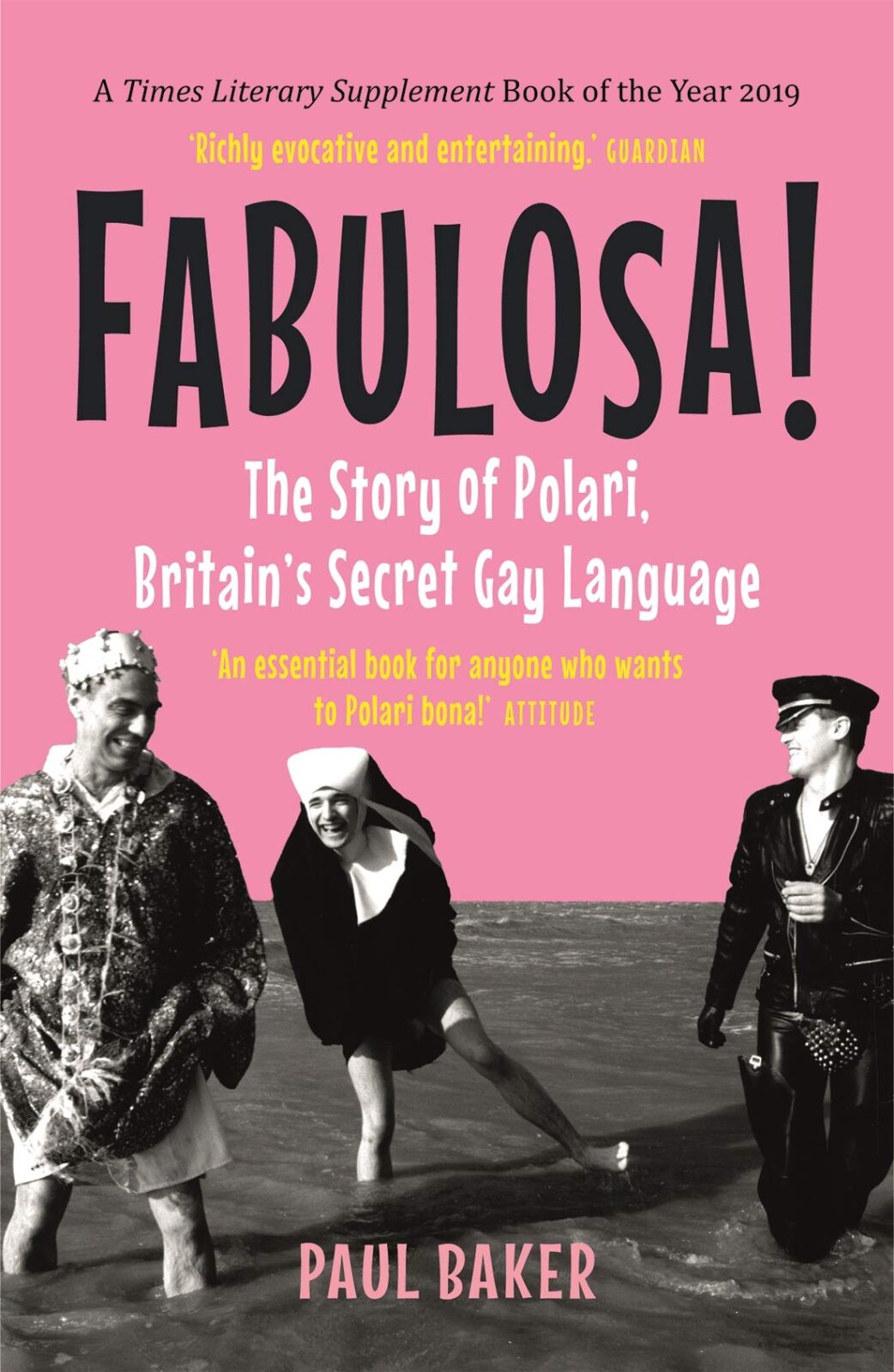 An antidote to tougher subjects, Fabulosa is an entertaining read all about the fascinating secret language adopted by gay men in early to mid-20th century Britain. Barker is the UK’s expert on this interesting part of gay history and tells its story with irresistible panache. Highlights include discussions of the 1960s BBC Radio comedy programme, Round the Horne (which centred on two unambiguously gay men – definitely one to check out on YouTube if you haven’t listened to it before) and a dictionary of old gay lingo. It’s inspiring to read a books about the ways gay people resisted, and this one tells that story so well. 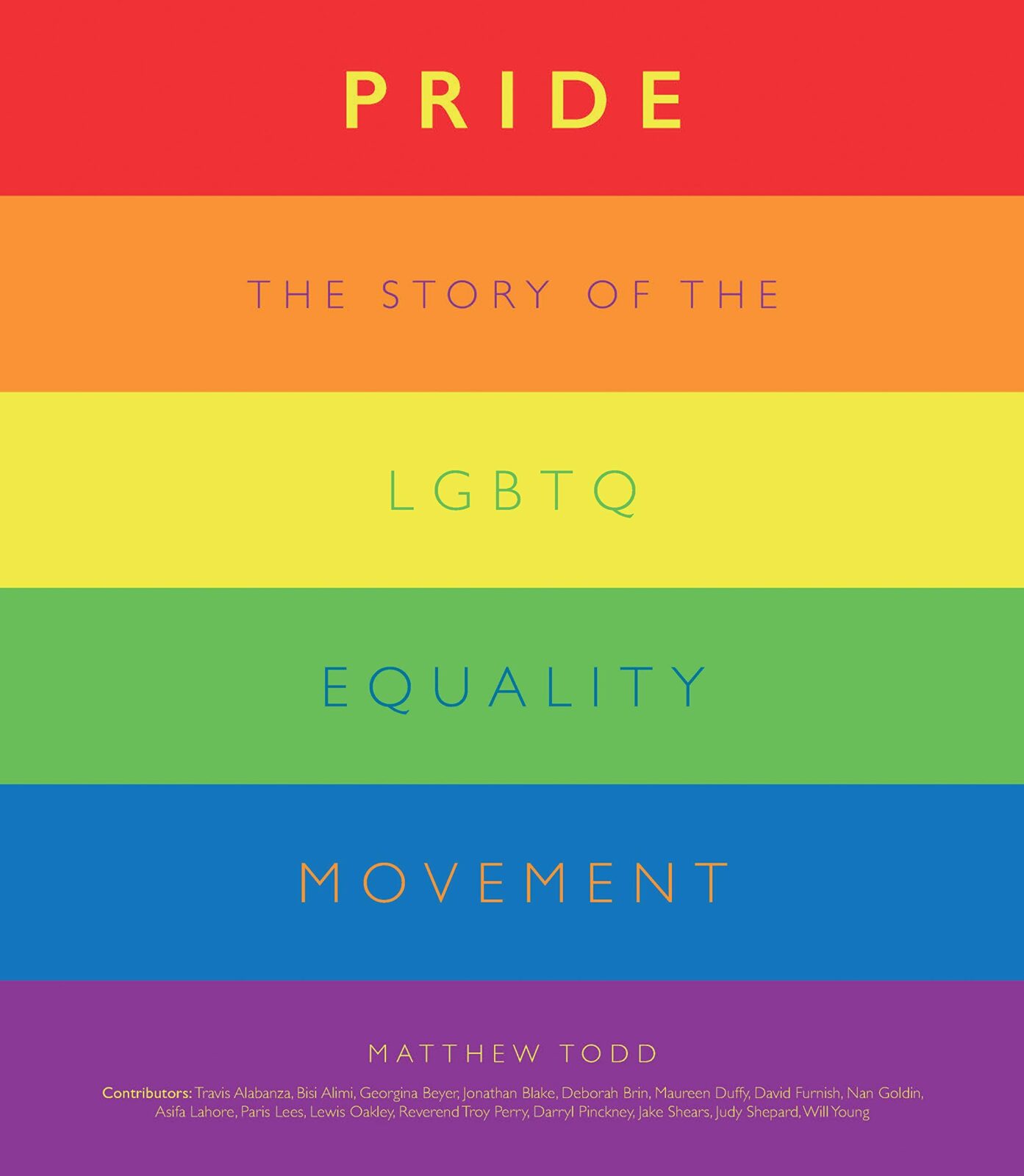 Pride: The Story of the LGBTQ Equality

Pride charts the events of the Stonewall Inn uprising in New York in 1969 and the 50 years of activism since. The book takes us through seminal breakthroughs of the movement, with some incredible photographs along the way, resplendently displayed in the large format. Not just a dry history, it’s peppered with personal testimonies from people who were there, making it all the more essential and moving. This globe-trotting history celebrates the amazing work done but doesn’t shy away from the work that still needs to be done. A beautiful book.