Last week on the 17th we marked International Day Against Homophobia, Biphobia and Transphobia. The day was created in 2004 as a response to the violence and discrimination experienced by lesbian, gay, bisexual and transgender people. The date of 17 May was chosen as this was the date in 1990 when the World Health Organisation finally declassified homosexuality as a mental illness. Despite this, LGBT+ people across the world continue to face hate, discrimination and violence. It’s important for us to understand why there is still prejudice and inequality around the world and what can be done to show our solidarity as a community.

The day may have passed , but we need to keep the conversation alive. 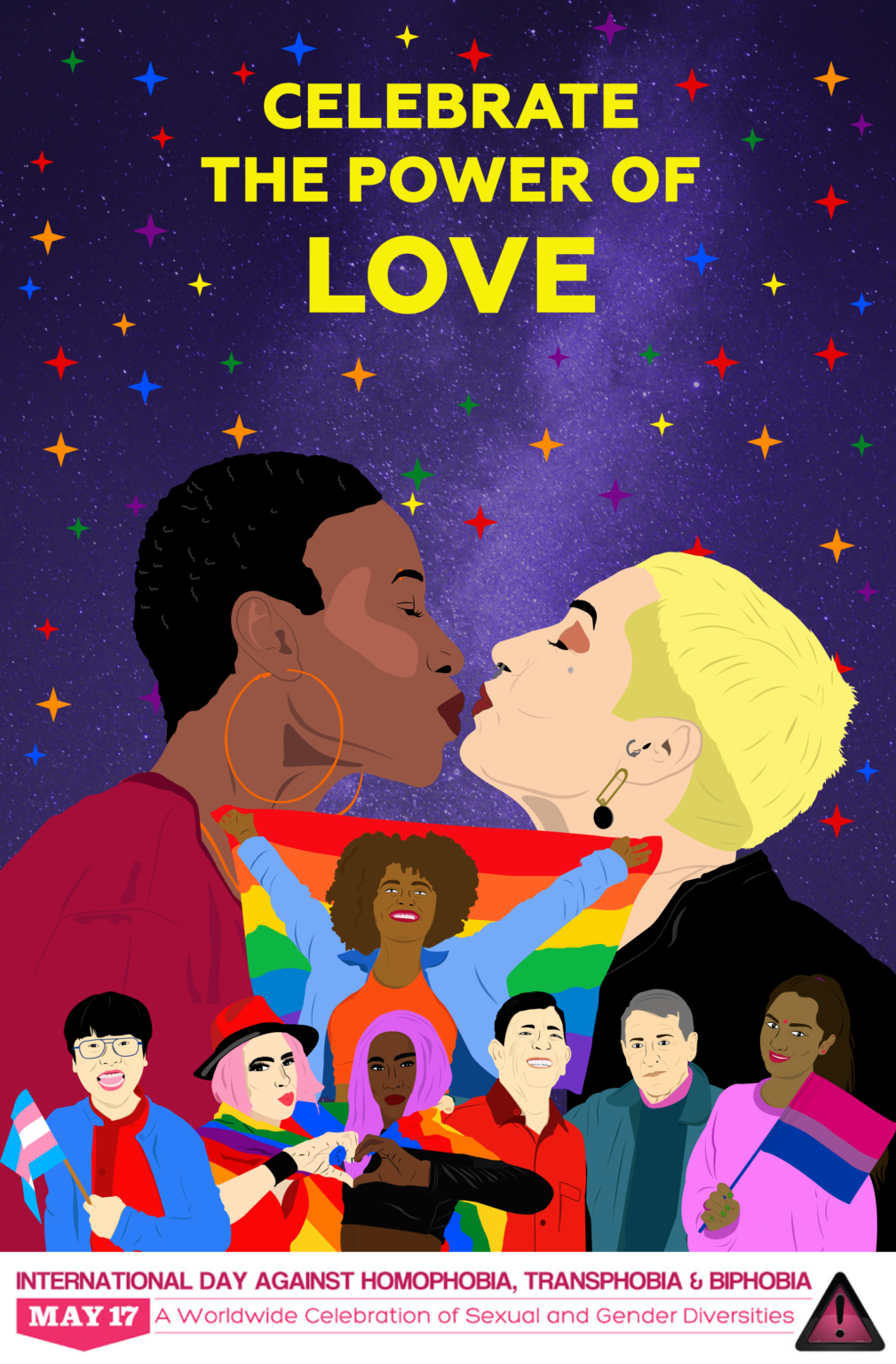 A hatred or fear of gay people. It is a range of negative attitudes and feelings toward homosexuality or people who identify as lesbian or gay. A lot of the time this comes about due to irrational fear and ignorance and often also related to religious beliefs.

Adislike or prejudice towards bisexuality and bisexual people as individuals and holding a negative stereotype about people who class themselves as bisexual.

Negative attitudes and feelings towards transgender people or transness in general. 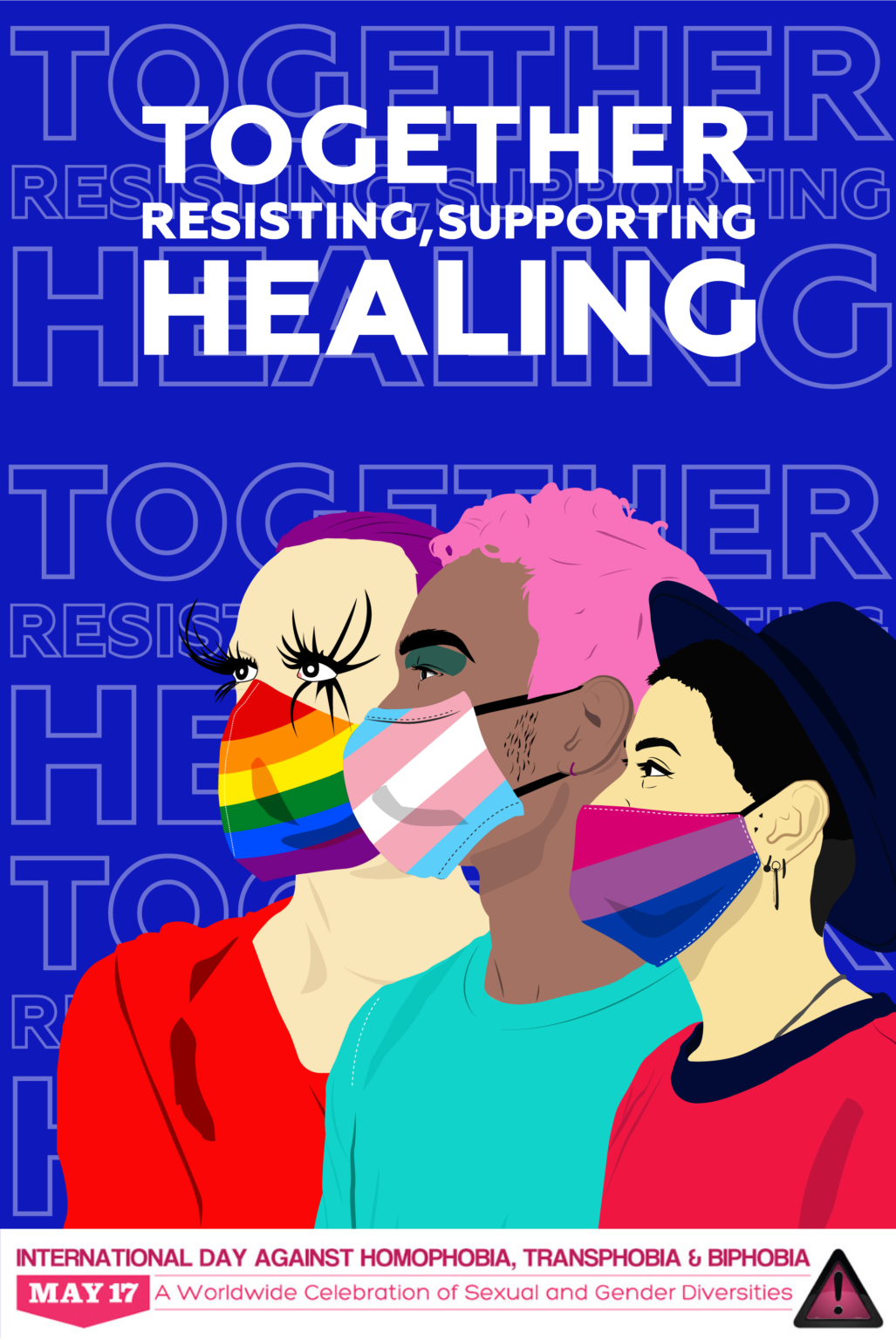 Why is this day so important to us?

International Day Against Homophobia, Biphobia and Transphobia is on the 17th May and it’s a day where the LGBTQ+ communities can highlight the discrimination that we face and a chance for us to celebrate inclusion, diversity and gay rights. 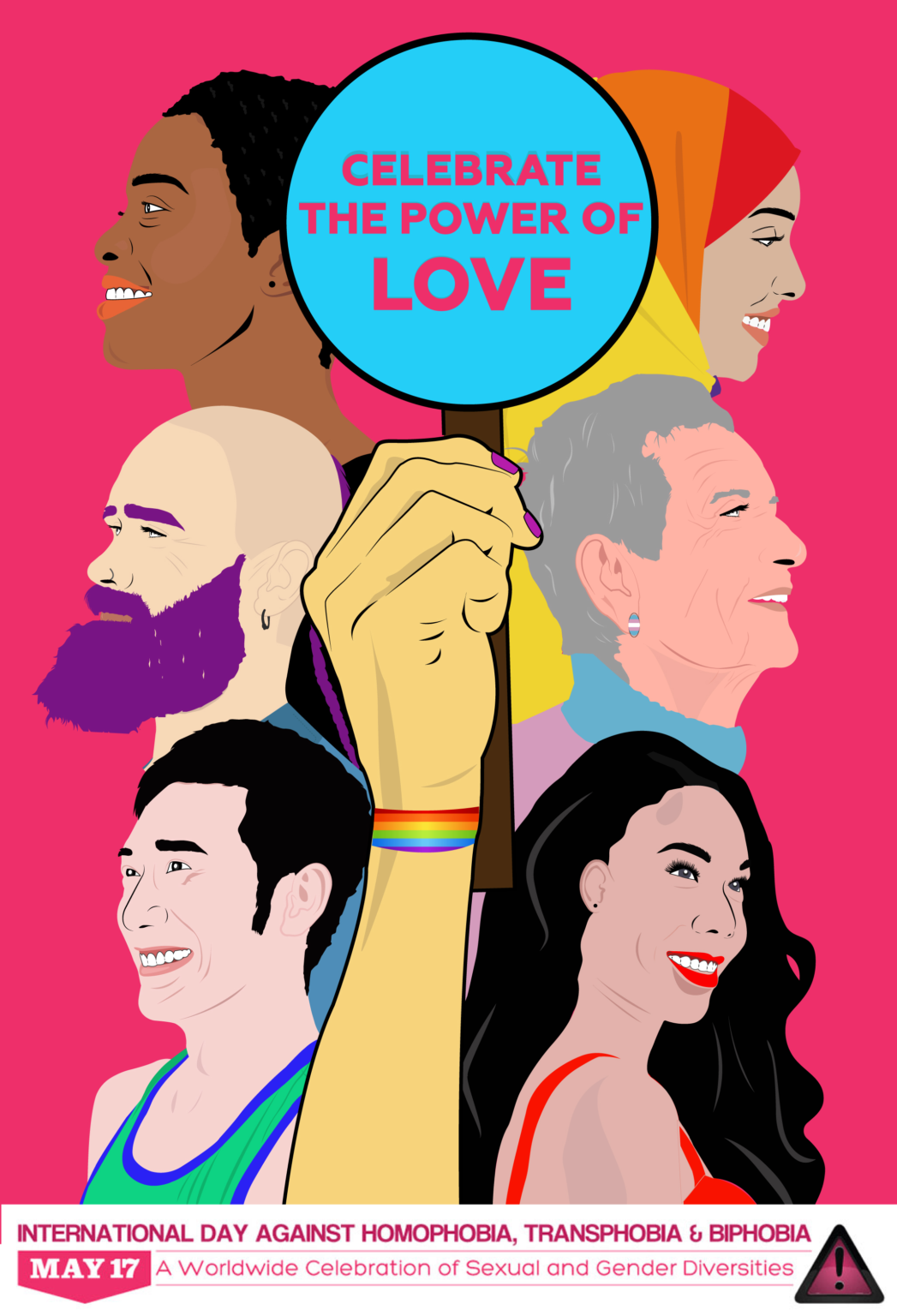 The theme this year is ‘Together: Resisting, Supporting, Healing!’ It ties in really nicely with Best Gay Life’s commitment to #StrongerTogether. We want to support all our LGBTQ+ communities out there and we hope today sheds some light on the bigger picture. We have to remember to keep on fighting prejudice within our communities to ensure that we are all equal.