The year is 2021 and it is Pride Month. As we celebrate being ‘Stronger Together’, we know that for some people, understanding the LGBT+ acronym is still a challenge. If we agree that it stands for Lesbians, Gays, Bisexuals and Transgenders, the plus sign can be used as a reference to a multitude of concepts: questioning, intersex, pansexual, two-spirit (2S), androgynous, asexual and so on. So where does ‘queer’ come into it?

The Q of LGBTQ+, however, usually stands for queer. Once a homophobic slur, the term has now been reclaimed by our community. What was offensive in a different time, is now a strong reminder that we are proud of who we are. The question I ask myself however, is if this is an identity like the others named above, or something slightly different: a political statement. 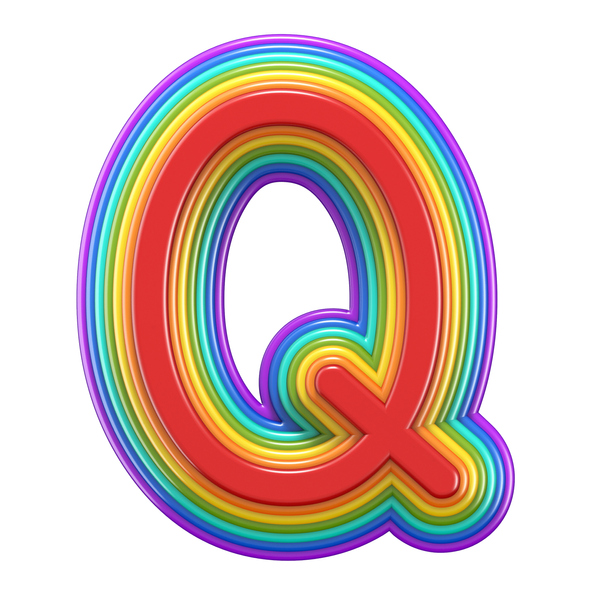 Personally, I like to think that queer is more than something that defines my sexual orientation or my gender identity. The. word is an umbrella of different possibilities for experiencing our sexualities. It defines those who move away from the hetero-cis normativities[1]. It can be interpreted as a criticism to sexism, misogyny or to the idea that heterosexuality is the norm.

Being queer in this sense, is not something innate. It is born from putting learnings into action, a political posture of fighting against oppressive practices. Being queer comes from the studies of cultural and sexual oppression, and the questioning of the societal rules that consider us ‘inadequate’. Cause and effect, being queer is part of a battle and part of who we are, but not a restrainer to our identity. It starts as that, but becomes a political statement, a feeling towards everything and anything that tries to define who we are or who we can be. 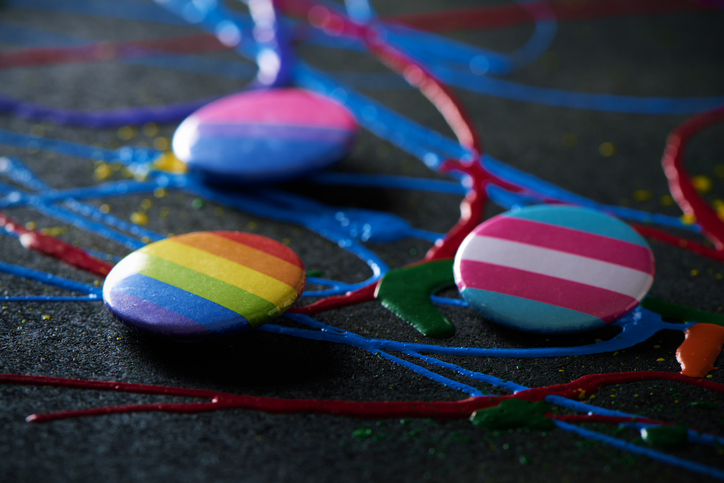 Acknowledging the intersectional vulnerabilities experienced by every non-heterosexual person, the existence of a queer attitude is what enables the creation of new realities. Questioning and contesting what doesn’t serve our community allows us to open space for being proud of not fitting in or conforming.

Taking pride in rejecting what society expects from us transformed an offence in something to be proud of. Embracing the queer in ourselves decolonises our bodies and the expectations created for us. It contains different feelings, meanings and emotions. The queerness of our beings is a reminder that we do not tolerate stigma and that we will keep fighting and celebrating who we are. The dare of not fitting any boxes, it is transgression. Strength. Creativity and diversity. It is an act of power.

[1] Heterosexuality is linked to sexual orientation. It represents those who maintain relationships/ are sexually attracted to people of the opposite sex. This is just a simplistic example of what it means to be ‘straight’. The whole spectrum of sexualities is impossible to be put down in words.

Cisgender is the term used to define  the individual who is happy and comfortable with the gender assigned to them when they were born. The term is linked to biology.

Transgender is a person whose sense of personal identity does not correspond to their birth sex – and this has nothing to do with their sexuality.